The George Floyd statue was vandalized just days after it was unveiled.

George Floyd’s brother would like to sit down with the man who vandalized a recently-unveiled statue. According to TMZ, Terrence Floyd is hoping to meet with the vandal and have an honest conversation that may prevent the future defacing of the memorial made in honor of his late brother.

Since Floyd was killed at the hands of former Minneapolis police officer Derek Chauvin, the late man has been memorialized in various murals, memorials and statues throughout the United States. Most recently, a sculpture was unveiled in Union City alongside statues for Breonna Taylor and Rep. John Lewis. Nearly 48 hours later, the Floyd memorial was the only one destroyed. 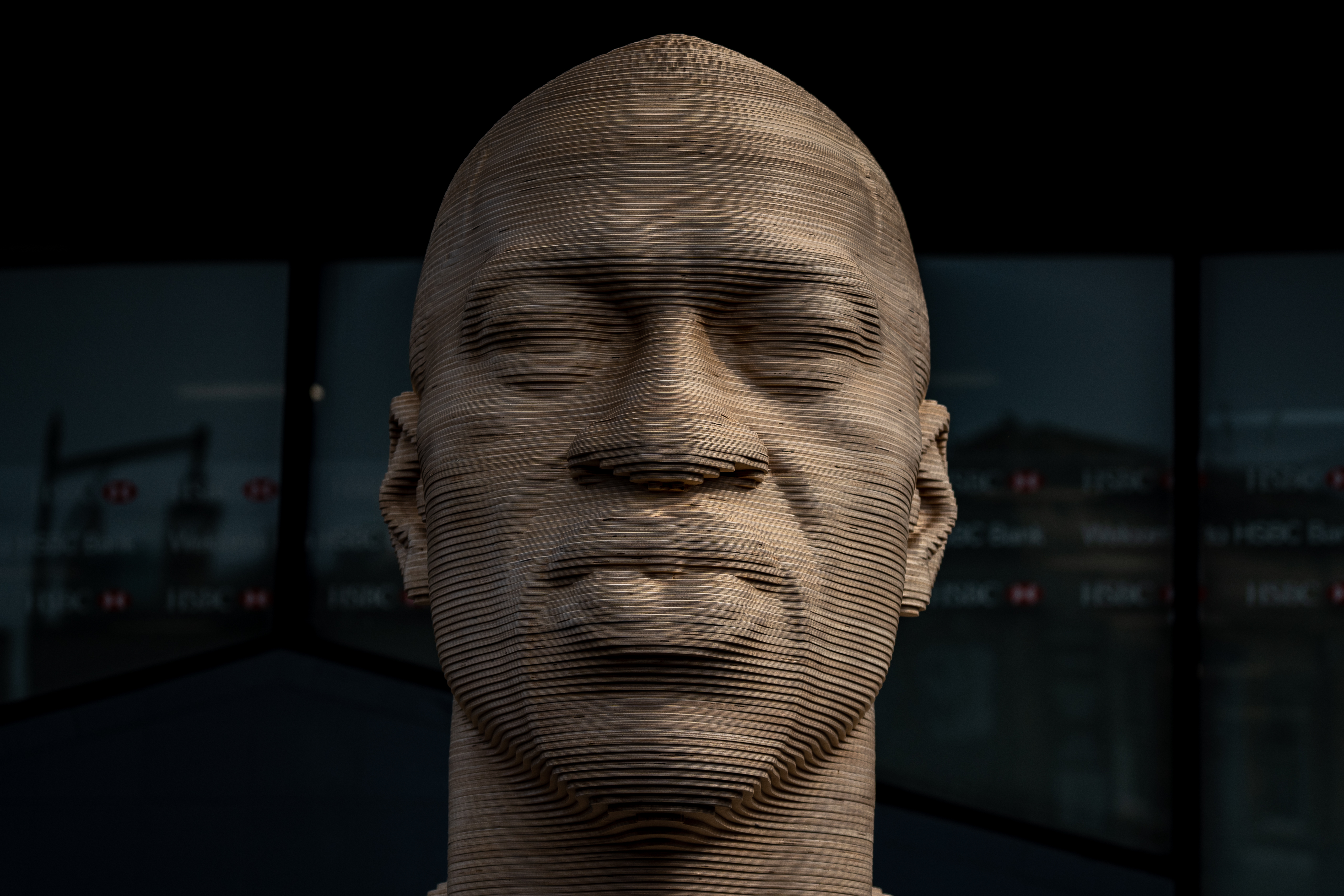 “The George Floyd statue was the only one targeted,” said Lindsay Eshelman, cofounder of Confront Art, the organization behind the three statues. “It seems to be the one that evokes the most emotion, good and bad from all. I can personally say that Terrence Floyd, George’s brother, was incredibly disheartened and saddened to see his brother yet again be the target of such extreme hate.”

Terrence later shared his thoughts that the act is an indication that people are still holding on to hate. He said that he thinks the vandal should be held accountable for his actions, but he believes that a conversation could also be beneficial as it would allow them to move forward with love and healing. 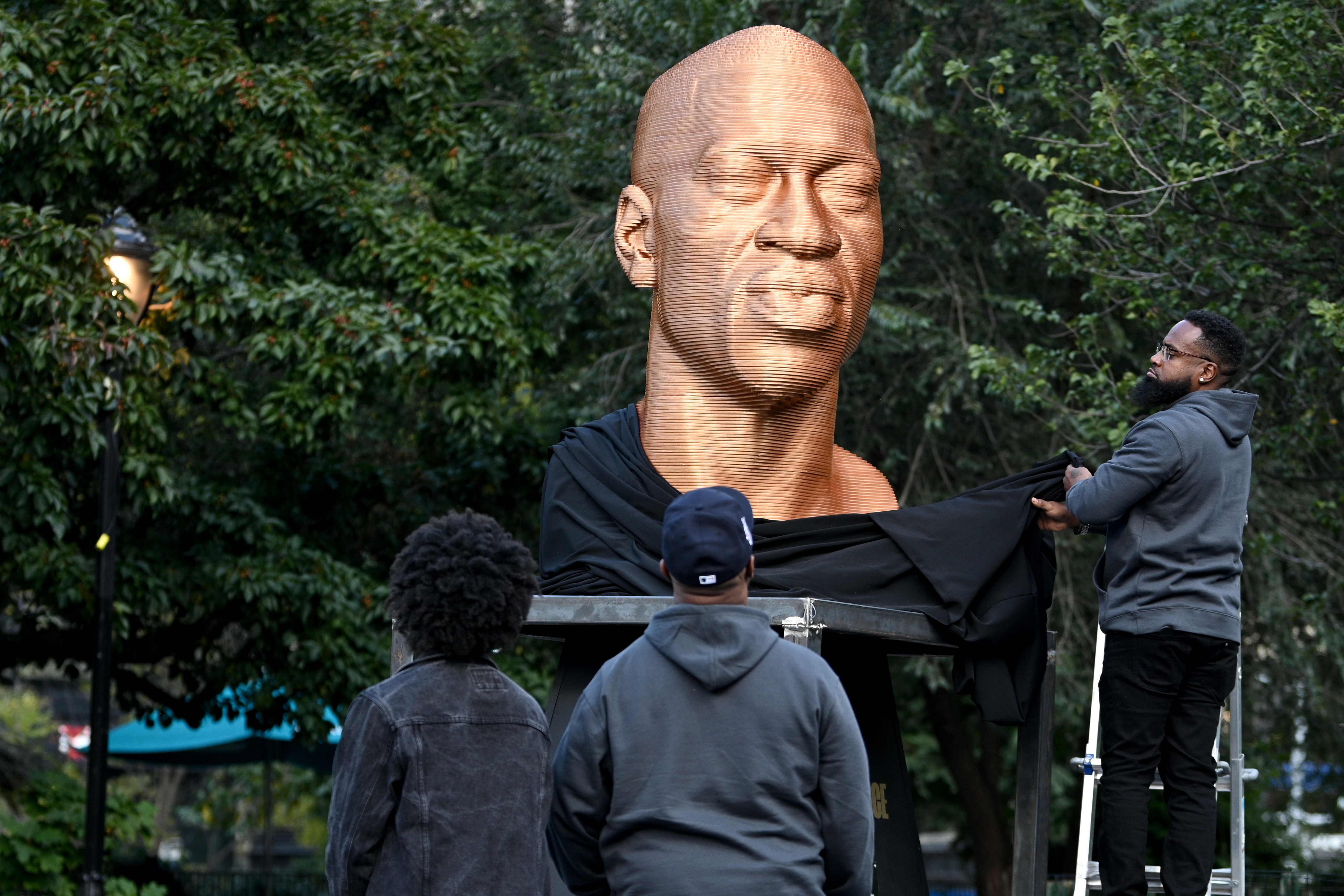 As previously reported by REVOLT, the culprit behind the vandalization was captured as he threw a can of paint on the Floyd statue. Authorities say he had a skateboard and donned a green jacket, shorts and a beanie at the time of the incident.

After the George Floyd statue in Union Square was vandalized, Eric Garner’s son was among the few that came together to help scrape off the paint. The incident is now being investigated by the NYPD’s Hate Crime Task Force.