The woman claims she contracted HPV while having sex in a car insured by the company.

A Missouri woman is suing GEICO for $1 million after claiming she had sex and contracted an STD from a man in a car that was covered by the insurance provider. According to Daily Mail, the woman, who is identified as M.O. in court papers, claims she and her then-partner, identified as M.B., had unprotected sex in a 2014 Hyundai Genesis in late 2017.

In 2018, M.O. was diagnosed with human papillomavirus, or HPV, which she claims she contracted during the car rendezvous. The woman has now submitted a coverage claim to GEICO for $1 million because the vehicle, which is under M.B.’s name, is insured by the company. 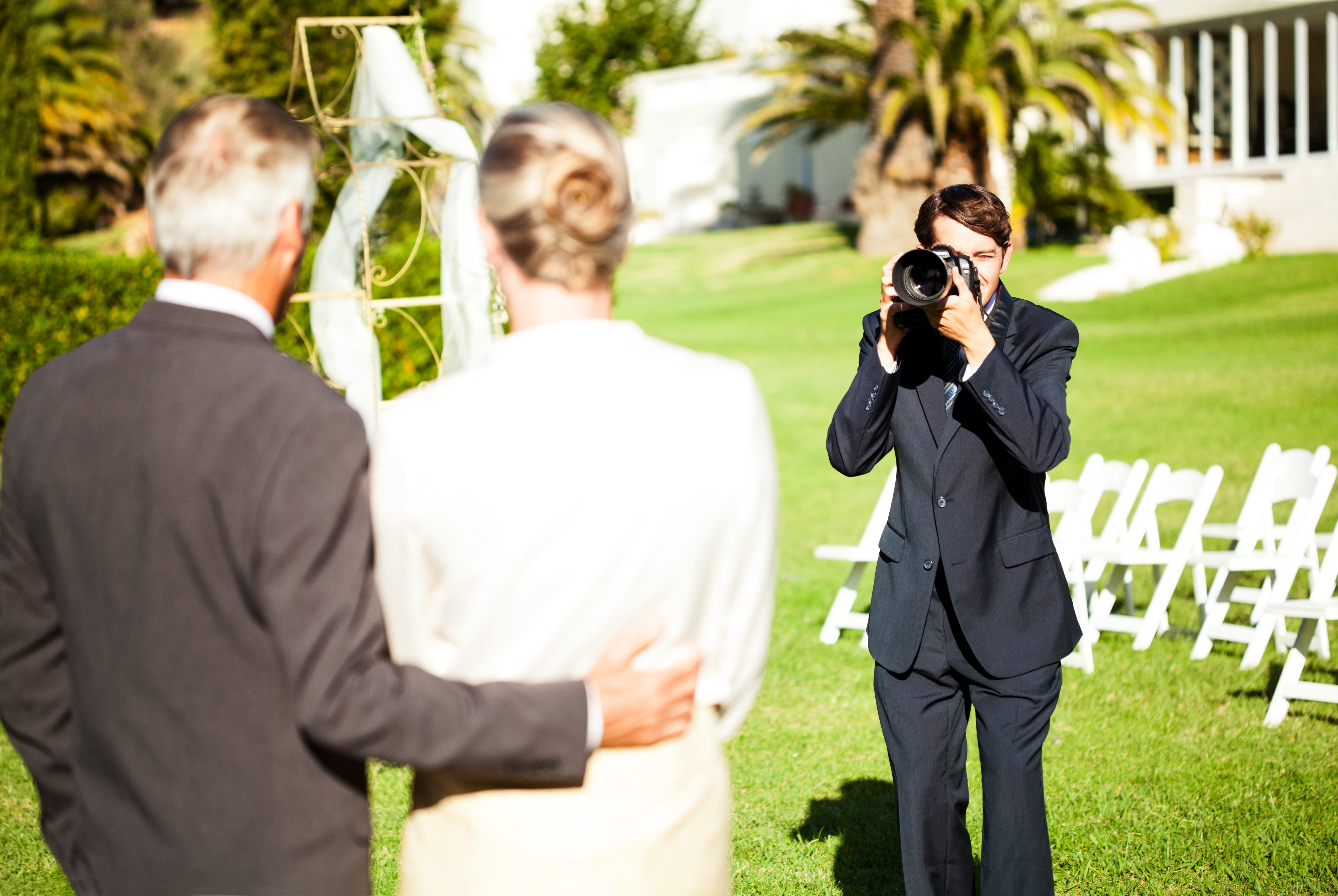 However, on Oct. 4, Baller Alert reports, GEICO called the lawsuit a “sham” and filed their own countersuit. According to Daily Mail, M.O. entered legal talks in 2018 with M.B. without the company’s knowledge. The two reportedly reached an agreement in a state court that allowed M.O. to collect $5.2 million, which “she can collect, if at all, only from GEICO,” court documents show. With her latest lawsuit, the woman is now seeking an additional $1 million from the company.

GEICO has now filed a countersuit with the U.S. District Court for the District of Kansas asking to have the eyebrow-raising lawsuit thrown out.

“M.O.’s alleged damages have no nexus to the ownership, maintenance, or covered use of the 2014 Hyundai Genesis,” lawyers representing GEICO said in court documents. “In other words, the vehicle’s covered use did not cause M.O.’s alleged injuries; instead, her injuries arose from an intervening cause—namely, her failure to prevent transmission of STDs by having unprotected sex.” 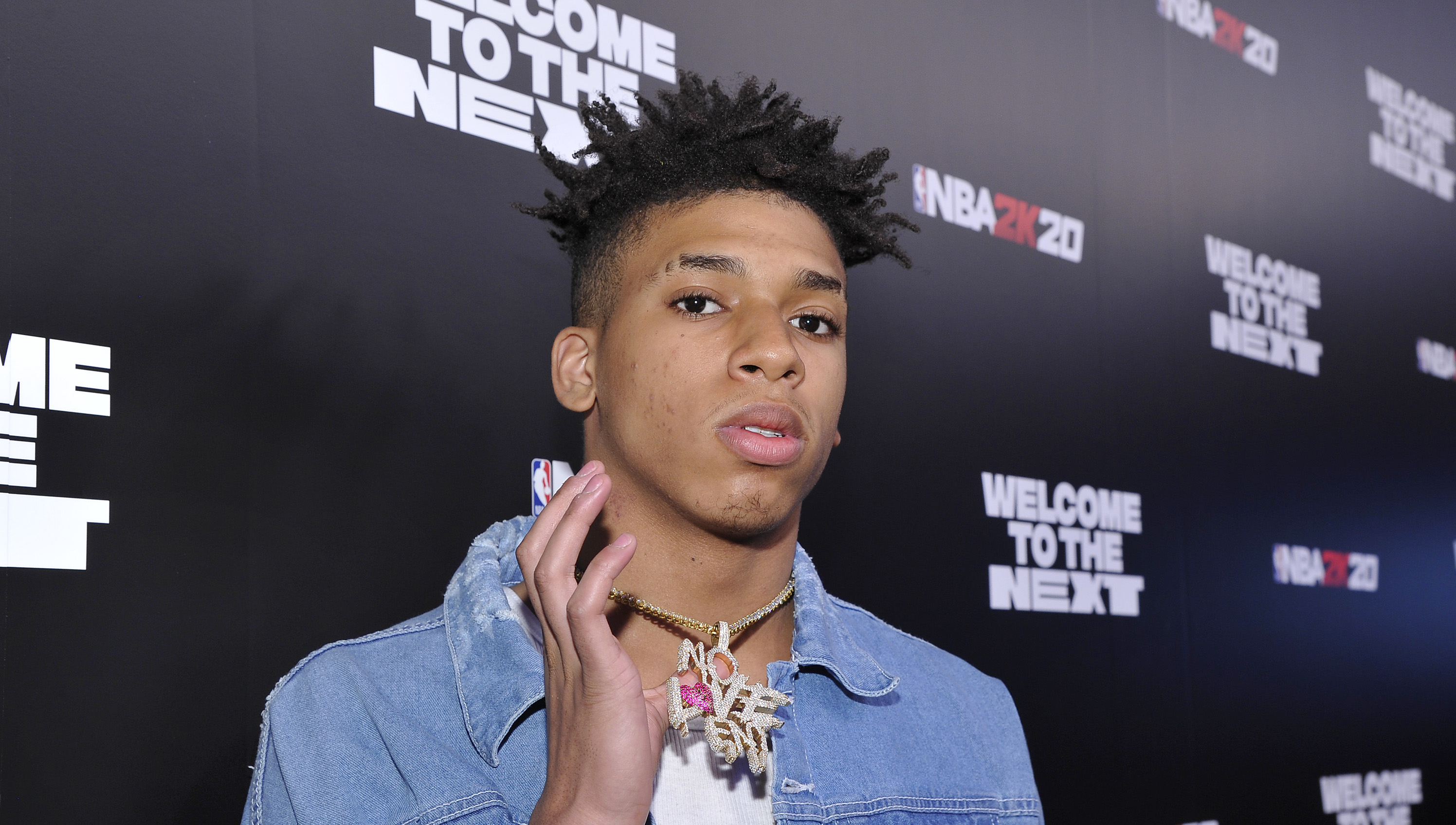 GEICO is also accusing the man and woman of “conspiring to capitalize on a sordid situation that they themselves created” and challenged them to publicly identify themselves.

The case is now a federal matter presided over by the U.S. Court of Appeals for the Tenth Circuit, which has so far sided with GEICO.

“While many people would prefer to keep details about their sex lives private, the Tenth Circuit has repeatedly made clear that the risk that a party may suffer some embarrassment by being named in the pleadings is not enough to allow them to proceed anonymously,” the Tenth Circuit said in court documents.

The judge has yet to make a final ruling in the case.