The rapper recently revealed he cured someone from cancer.

Nearly a year after his transition to veganism, NLE Choppa claims he’ll have a cure to STDs on the market. On Thursday (July 8), the emcee took to Twitter to announce that his NLE Health & Wellness site will soon be stocked with herbs that will rid of most sexually transmitted illnesses.

“By the end of the year, I will have herbs that can cure herpes, gonorrhea, chlamydia and even more STDs,” he penned in a tweet.

NLE became a vegan last August after he noticed that his diet affected his mood and energy after his meditation sessions.

“As I started to peep my body, realize how my body was reacting to certain foods, I told myself that I had to go cold turkey — I just cut out meat completely,” he previously told The Beet of his decision. 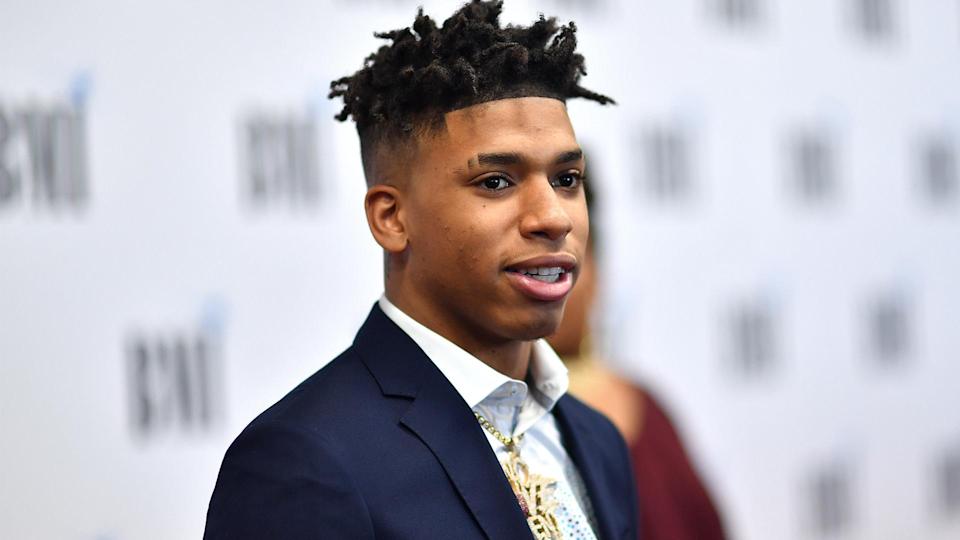 “I found the nearest vegan place in Atlanta and after that, I’ve been vegan ever since.” The rapper has subsequently been promoting a healthier lifestyle, noting that clean eating and herbs can help people heal from certain illnesses.

“It’s funny cause some people think I’m lying, which is understandable, but that’s nowhere near the case,” he wrote in response to the backlash. “Curing disease is simple. It takes a meatless, dairy-free, sugar-free diet. Implant herbs, sea mosses, black seed, neem and other herbs.” 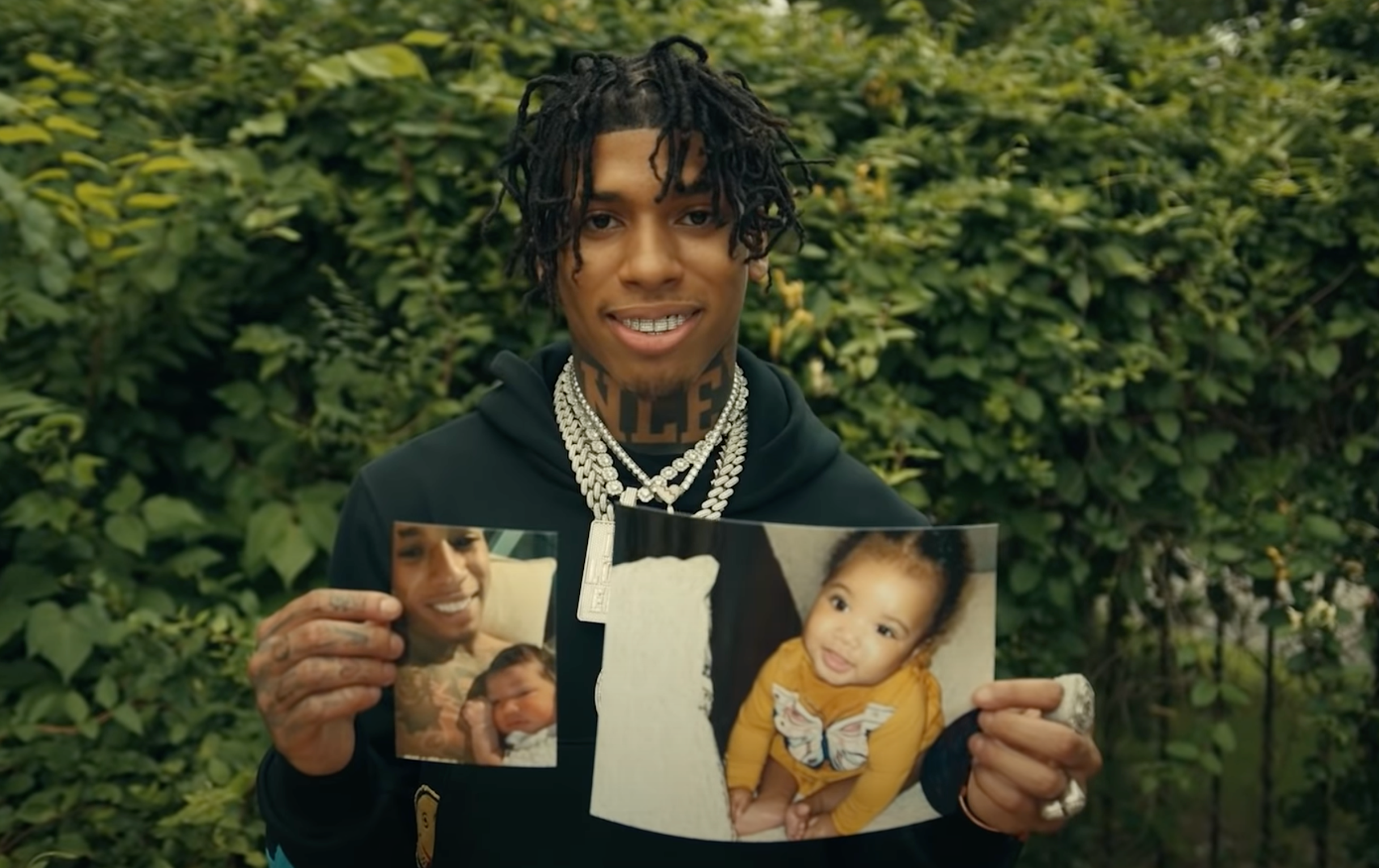 While addressing the critics, NLE said that he’s also “healed people of allergic reactions” and assisted his diabetic uncle with the items on his site. With a desire to help more people in the Black community, he recently announced his intentions to become a herbalist.

“Finna buy out my contract and become full time herbalist,” he wrote on Twitter. “Forget the music stuff about to help my people!!”

By the end of the year I will have herbs that can cure Herpes, gonorrhea, chlamydia, and even more STDS ‼️

Finna buy out my contract and become full time herbalist. Forget the music stuff about to help my people ‼️