Earlier today (March 17), Boosie asked his fans to pray for him as he went to his annual check-up.

On Wednesday (March 17), the “Wipe Me Down” emcee took to social media to share a video of himself during his annual doctor’s appointment. “ANNUAL CANCER CHECK-UP,” he captioned the post. “ALL MY FAMILY N FANS SAY A PRAYER FOR ME AS I WAIT ON MY RESULTS. #prayerispowerful #fuckcancer.” A few hours later, Boosie updated his fans and followers with the results. “I’M CANCER FREE,” he tweeted. “#Tearsofjoy. Thanks to everybody [who] said a prayer for me #GODISGREAT.”

A few years ago, the Louisiana native revealed that he was diagnosed with kidney cancer. In an Instagram post that was later deleted, the Touch Down 2 Cause Hell emcee asked his fans for prayers. 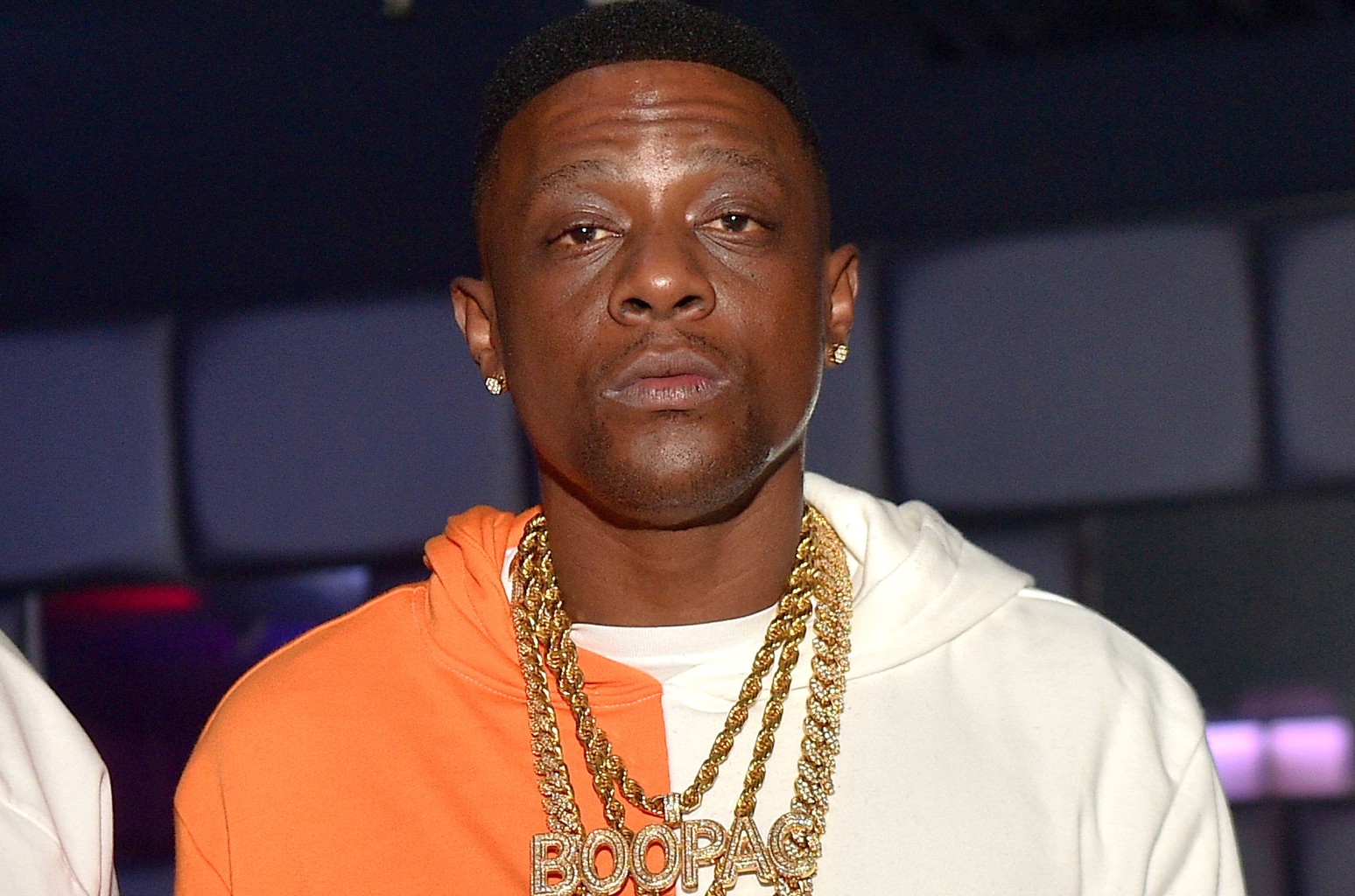 “I need all my fans to pray for me,” he wrote. “Doctor just told me I have cancer on my kidneys. Prayer is power, that’s why I’m letting the world know #prayfaboosie.”

Boosie previously spoke to REVOLT about how he found out about his diagnosis. “I wasn’t feeling good, I was slick-side throwing up, but I was still going to get my money in Houston,” he said. “And I told the doctor, ‘Man, let get an MRI to check my stomach.’ And I got an MRI and the doctor came back like, ‘We found something on your kidney.’ I’m like, ‘What y’all found on my kidney?’ He was like, ‘You got cancer on your kidney.’ I was like, ‘Fuck.’ I ain’t going to lie, I just busted out crying.”

Boosie reacts C-Murder not being pardoned by Trump 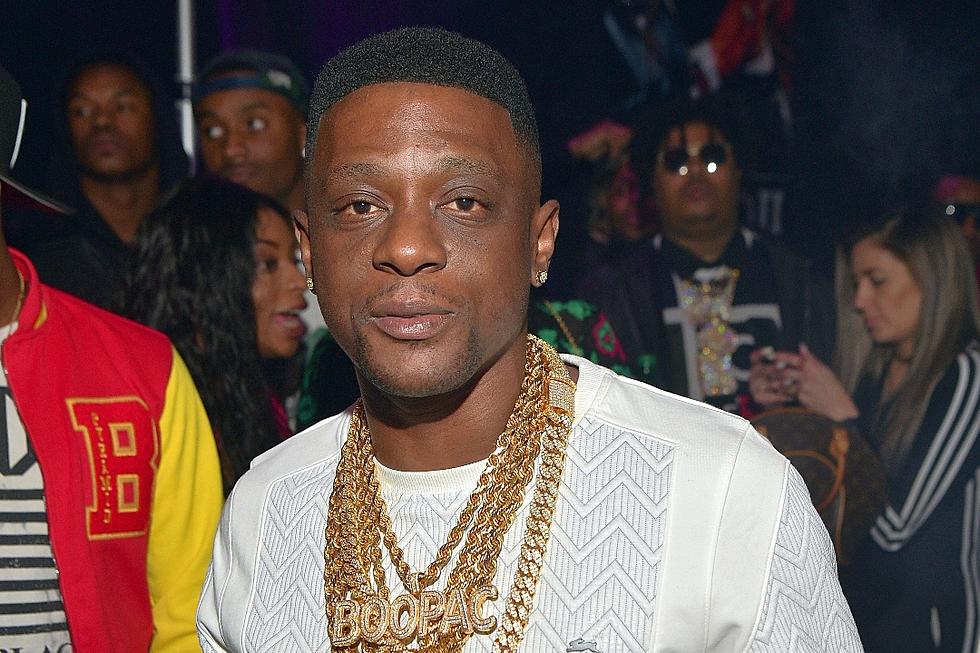 In December 2015, he underwent surgery to remove the cancer. “Surgery went well. God is good! Next step recovery!” someone wrote on his Instagram account. “Cancer has been removed from Boosie's kidney. Thanks to all [of] Boosie’s family and friends and all my real Boosie fans for all the prayers.”

The REVOLT team is glad that Boosie is in good health. Check out his posts below.