The Memphis star celebrated Father’s Day with his latest drop.

This past weekend saw many of your favorite artists celebrating Father’s Day, with the likes of Drake, Chance The Rapper, and Kid Cudi spreading love on social media to their own. NLE Choppa decided to take it a step further, and has liberated a new song titled “Letter To My Daughter,” a LayZBeats and KFHitmaker-produced effort that — as the title reveals — is directed to his one-year-old daughter Clover. Unfortunately, he seems as though he’s been unable to spend time with his child since shortly after her birth due to issues with the child’s mother:

“Mom be on some complicated shit so I don’t see you, she put the police on me, at the end of the day, it hurt you, kinda hurt me too, never let life lessons break you, evaluate the mistake and just wait on your breakthrough, all for you Clover, I turned over a new leaf, but I get the type of treatment that belong to a deadbeat...” 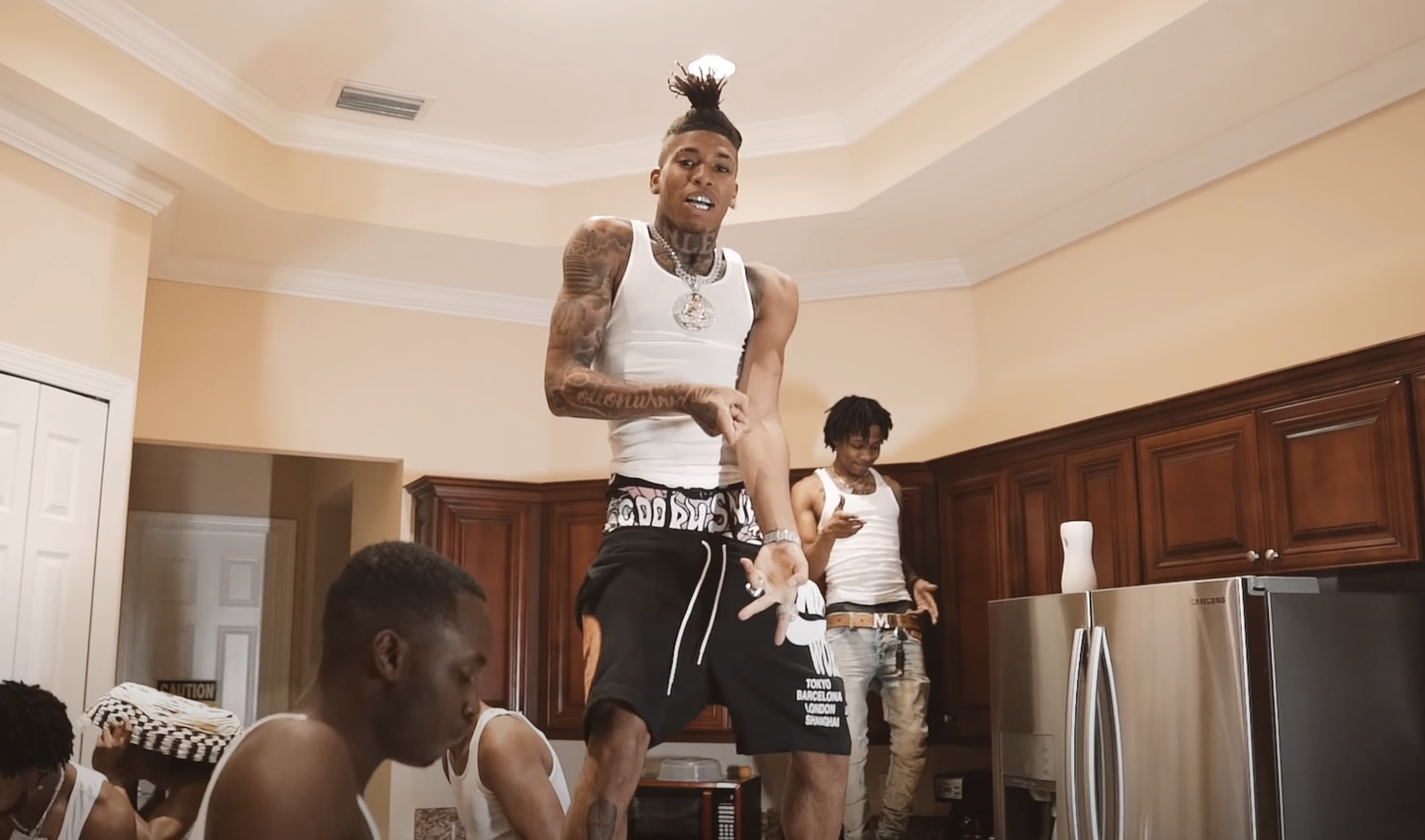 Shot by DrewFilmedIt, the accompanying clip begins with Choppa starting a letter, and quickly becomes interspersed with shots of him fighting for time with his child, getting arrested, geting a tattoo of his child’s face, and much more. He then ends the video with a written message for both fathers and mothers of children they’re being kept away from, as well as a tribute to his grandmother — who tragically passed on before she could meet Clover.

Last year, Choppa unveiled his debut studio LP Top Shotta, which contained 20 tracks with additional appearances from Latto, Roddy Ricch, Chief Keef, and Lil Baby. Months later, he was keep his momentum going with From Dark To Light, a 13-track offering with a single assist from Big Sean.

Press play on “Letter To My Daughter” below. Hopefully, things improve for all parties involved.