The rapper played a snippet of an unreleased song on his Instagram Story.

Sleepless Kid Cudi fans were treated to new music early this morning (May 20) when the artist previewed an unreleased song on his Instagram Story. In three separate uploads shared after midnight, Cudi said the song was still a work in progress and that he wanted to get fans’ thoughts.

The “Show Out” rapper also directed fans to his Story on Twitter, writing, “I like doin this in the late night hours. Not so many eyes, just the lucky few.”

Besides working on new music, Cudi was also recently cast in an upcoming sci-fi movie called Crater. Deadline broke the news on Wednesday (May 19) and described the film as “a coming-of-age story about a boy growing up on a lunar colony who takes a trip to explore a mysterious crater with his four best friends.” 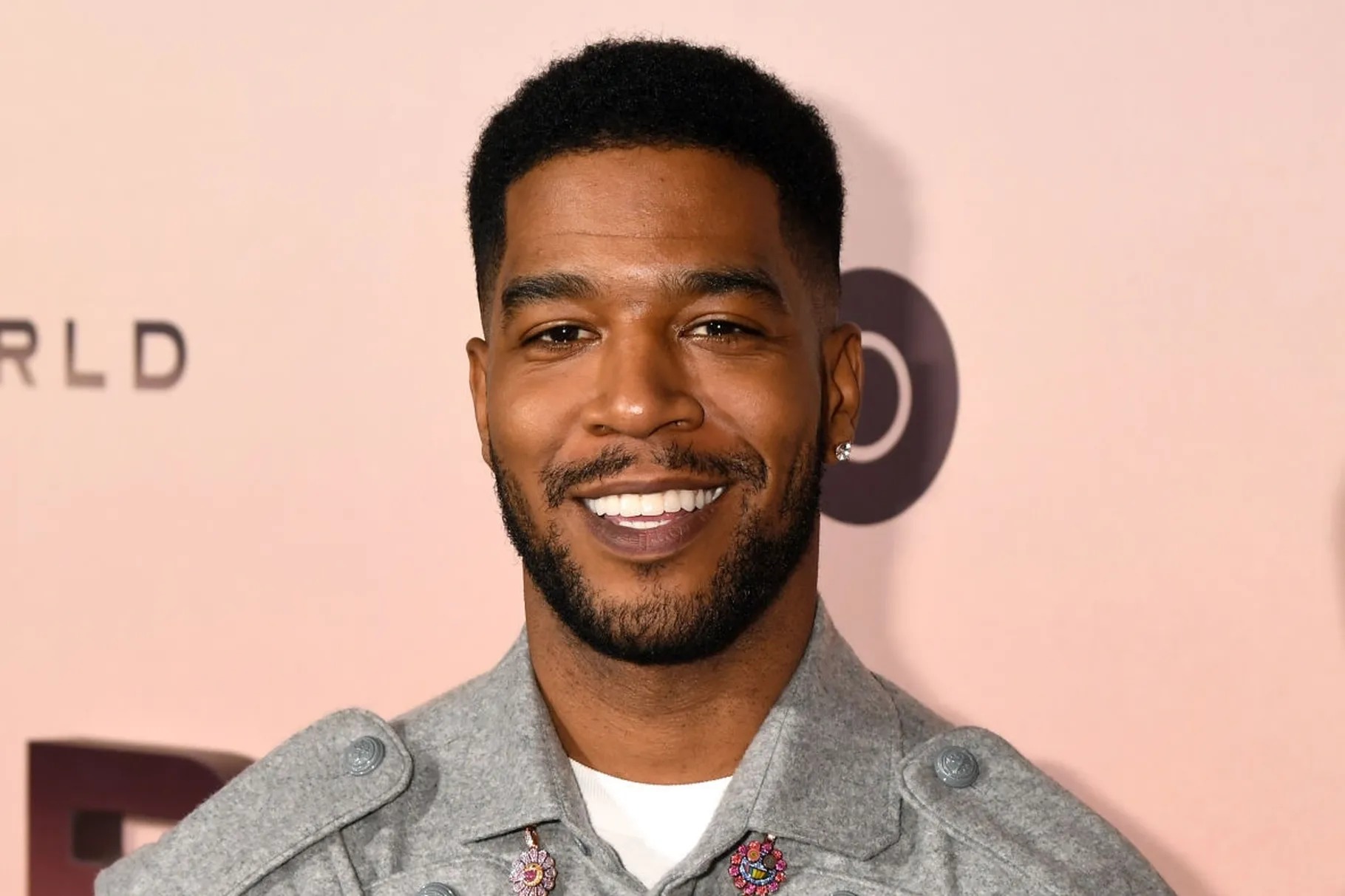 According to Deadline, Crater will be released on Disney+ and is set to begin filming in the spring.

The new music also arrives after Cudi announced to fans that he will not be dropping a deluxe version of his latest album, Man on the Moon III: The Chosen. Instead, the Cleveland, Ohio native is working toward his next full-length project Entergalactic, which will also be accompanied by an animated series next year. 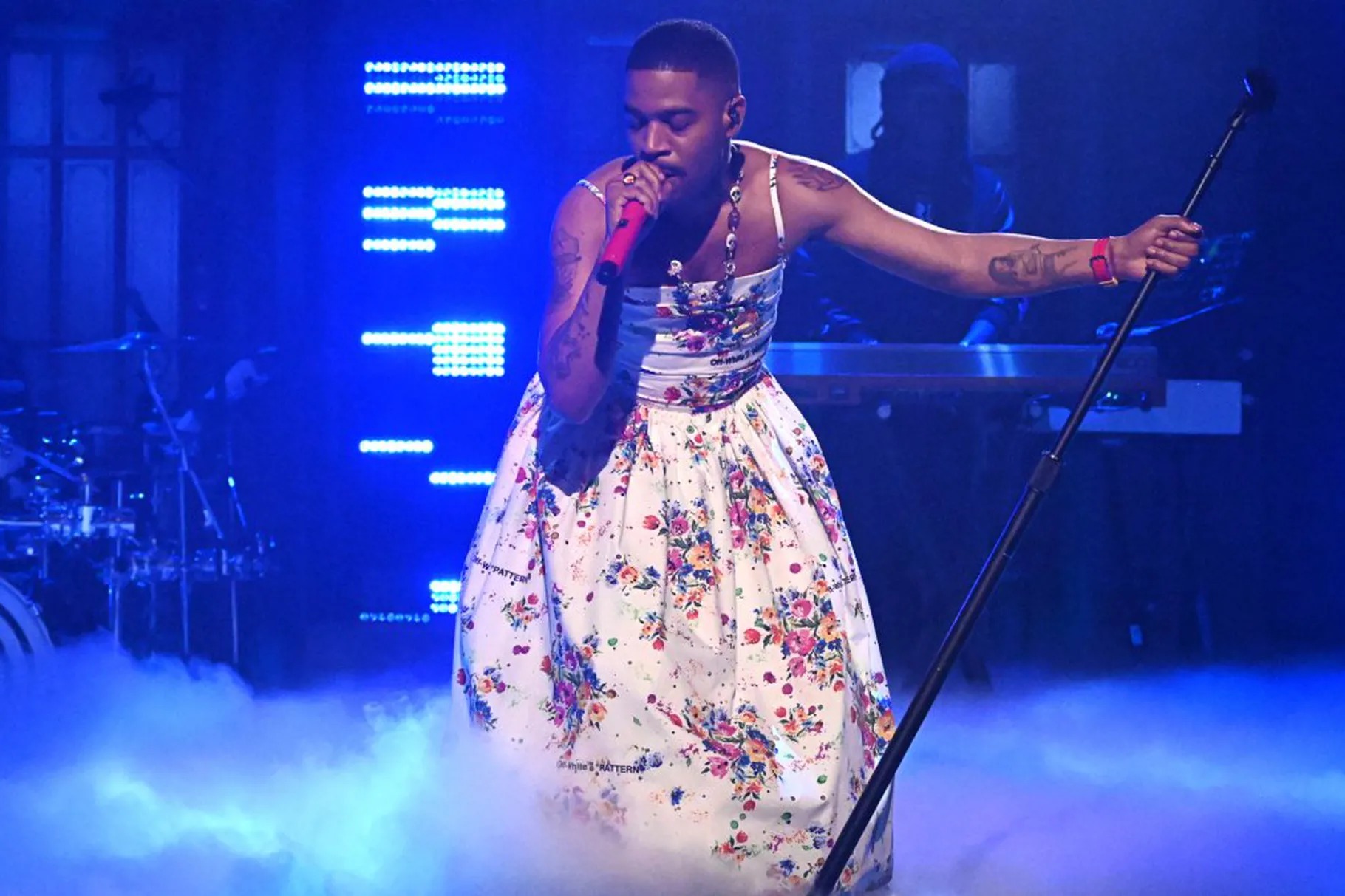 “I'm sorry yall but I'm not doin a deluxe of motm3,” Cudi tweeted on Monday (May 17). “I've decided to start workin on new material and the shit is madness!! Cant wait for yall to hear!! Arghhhh!!! The snippet I released is for something special im doin. Ull see very soon.”

“Entergalactic album and show droppin 2022 end of summer!! Recorded the first season and couldn’t be more hyped for yall to see,” he added. “Ur gonna be blown away. Next level shit only. Changing the game as always. Got some other magical shit in the chamber comin soon!! A lots happening. Stay fuckin tuned baby.”

Watch Cudi’s Instagram Story with his previewed music below.