The retired athletes are accused of defrauding the NBA’s supplemental healthcare coverage.

Eighteen former NBA players have been charged in an alleged $4 million healthcare scam and are accused of organizing a “widespread scheme to defraud” the NBA’s Health and Welfare Benefit Plan, federal prosecutors announced on Thursday (Oct. 7). 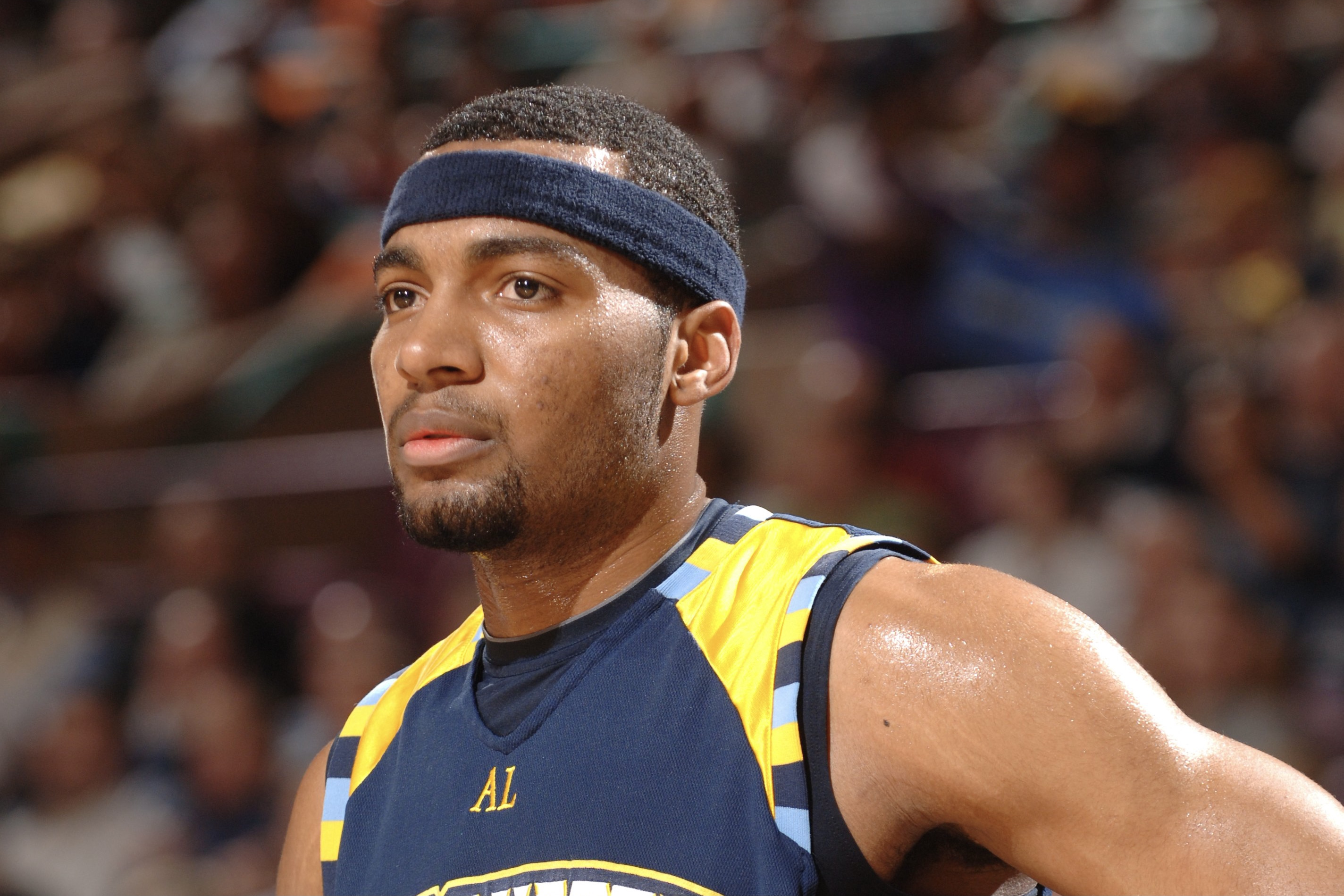 According to the indictment, which was filed in a federal court in the Southern District of New York, the ex-players are accused of submitting false claims “for reimbursement of expenses for medical and dental services that were not actually rendered” during the years 2017 to 2020.

Prosecutors claim that Williams, who played for the Houston Rockets, Boston Celtics and more; came up with the scheme and recruited other former NBA players to participate. He allegedly supplied the ex-players with falsified invoices to support their fake insurance claims. The indictment also claims Williams received $230,000 in kickbacks throughout the scam. 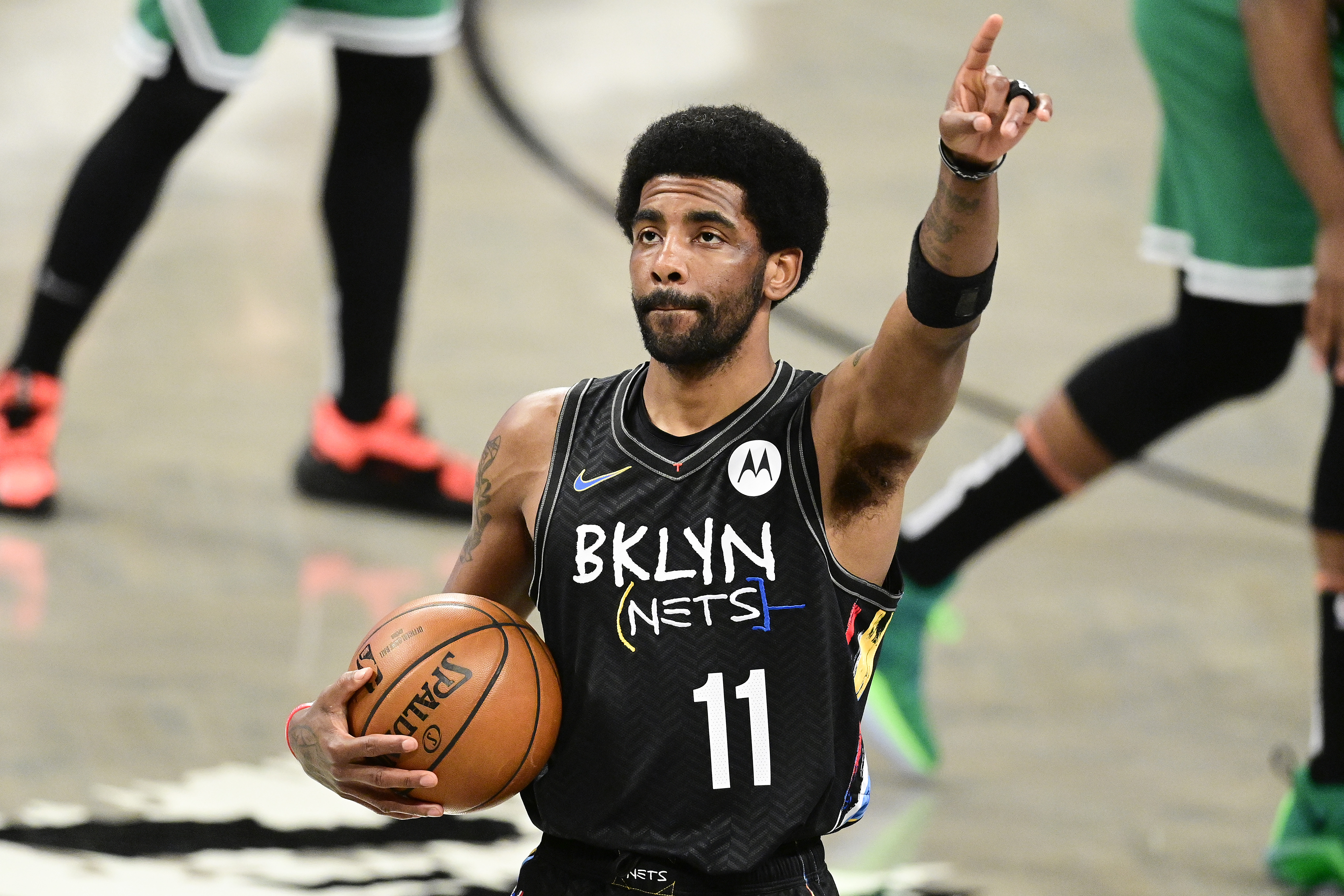 The retired athletes allegedly submitted false or fraudulent claims totaling around $4 million, of which they received approximately $2.5 million. In a press conference on Thursday, the U.S. attorney for the Southern District of New York announced that each former player involved in the alleged scam is facing one count of conspiracy to commit healthcare and wire fraud.

According to ABC 7, fraudulent invoices for the scheme were created by a chiropractic office in Encino, California; two Beverly Hills dentist offices; and a wellness office located in Washington. None of the offices allegedly involved in the scam were named in the indictment.