After dropping a few tease-worthy clips on Instagram, Cardi B has officially unveiled Part 1 of her behind-the-scenes “WAP” footage.” The new nine-minute video arrives about a month after “WAP” first broke the internet, now garnering almost 200 million views.

The video shows the cinematic “WAP” in its planning stages; Cardi works with choreographers, set designers and directors to create her vision. Fans see appearances from the Bronx rapper, the track’s collaborator Megan Thee Stallion, Offset and the video’s many featured acts — including Normani and Mulatto. Cardi and Megan practice their dance moves, wrangle huge snakes and overcome wardrobe malfunctions in the behind-the-scenes footage.

“Cardi you are so fu*king sweet! I wish the people really knew how you was in real life,” Megan says to Cardi in the clip. “You are the nicest fuc*king person that I know. So, like, thank you so much for blowing my mind and even considering putting me on the damn song.”

“This song, it just is you,” Cardi replies. “It’s so you, it’s so nasty — like, who could say nastier things than Megan? It was just so you that it just doesn’t make no sense [not to have you on it]. It just had to be you.”

The new video also reveals that Cardi had begun filming just as California Gov. Gavin Newsom began imposing business and gathering restrictions due to COVID-19. After releasing the music video, Cardi explained that she spent $100,000 on Coronavirus tests for everybody on the filming set. 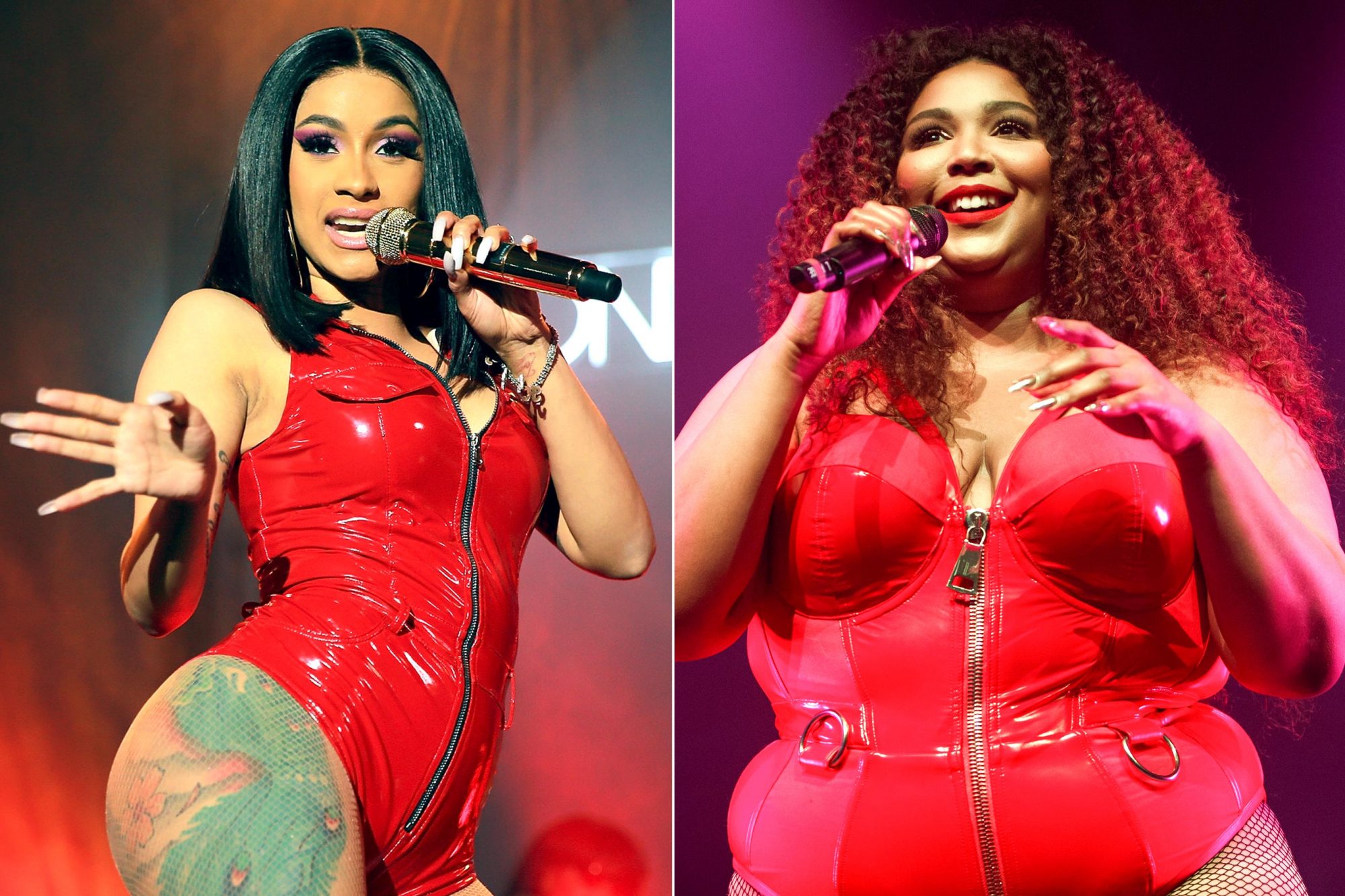 While the behind-the-scenes footage shows Megan and Cardi overcoming their fears and interacting with very real snakes, the “Money” artist previously revealed that the big cat scenes were actually digitally altered. Although it looked like the rappers were in the same room as a tiger and leopard, the animals were edited in separately for safety purposes.

The new video closes with “To be continued,” suggesting that a Part 2 is on the way. See the “WAP” BTS footage below.