Nas talked to “The Breakfast Club” about his 2018 project with Kanye West.

Nas’ 13th studio album King’s Disease has been receiving positive feedback since its release on Friday (Aug. 21). His collaboration with Hit-Boy has garnered the acclaim many believed he should have had when he teamed up with Kanye West for his 2018 project NASIR.

On Tuesday (Aug. 25) morning, during an interview with “The Breakfast Club,” Charlamagne tha God sought to hear the rapper’s thoughts on what went wrong with the project.

Nas replied, “I don’t know what went wrong, but I would say I did want to work more with him. I did spend some time there with him, but I was working on ideas.”

“He would give me a few loops and I would write to them, but they wasn’t finished,” he continued.

At the time, West, founder of G.O.O.D. Music, excited fans with a rollout that promised a different artist on the record label would drop a seven song album every week that June. West built anticipation for his album ‘Ye and Nas’ self-titled album as well as Teyana Taylor’s K.T.S.E., Pusha T’s Daytona and Kid Cudi’s Kids See Ghosts.

The Queens native attributed the unfinished songs to the super producer’s busy schedule. “He was working on a lot,” he explained. “He had [Kid Cudi], he had Teyana Taylor, he had his album and I was the only one coming in starting fresh. So, I had less time with him. We really did that album the week it was supposed to come out.” 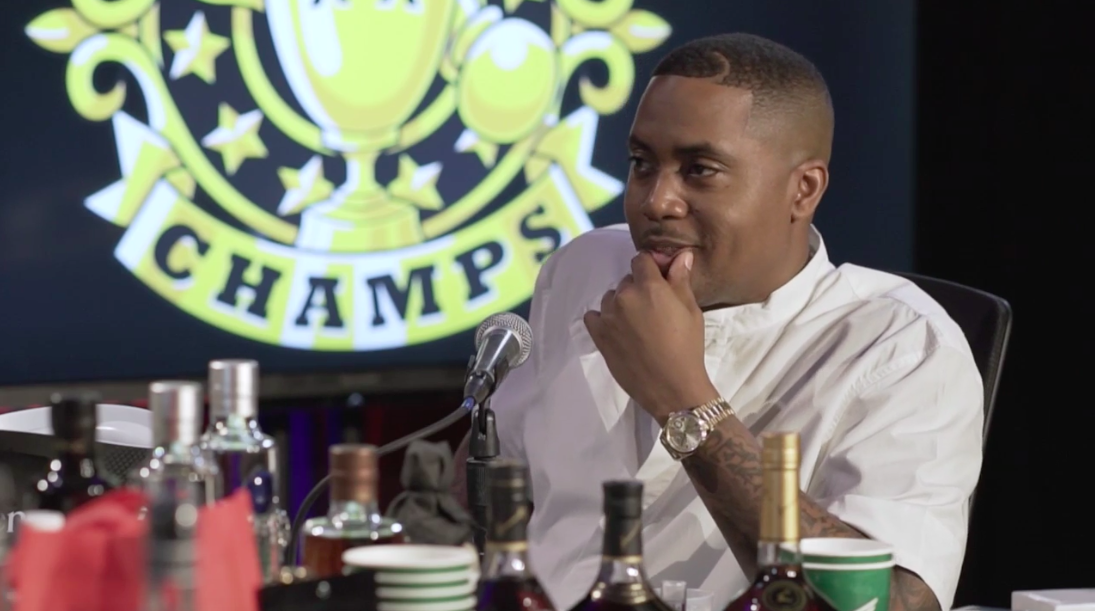 Despite the mixed reviews, Nas admitted he still likes “Cop Shot the Kid” and “Adam and Eve” off the project, adding, “It’s a short album. We just didn’t get enough time. I wish we would’ve worked on it more.”

With momentum from King’s Disease, Nas also hinted he’s working on a “secret” project. Though he refused to provide any details, he confirmed it won’t take a decade to come out.

Watch Nas’ interview with “The Breakfast Club” below.