“The Breakfast Club” co-host will give his take on current events in his upcoming TV series.

Charlamagne Tha God is set to host a weekly TV show on Comedy Central. As reported by Vulture, the upcoming series will feature 30-minute segments where the popular “Breakfast Club” co-host will interview guests and give his take on “the issues that are going on in the world.”

“I love John Oliver every week, I love Bill Maher every week. There’s something to be said about sitting back and being able to observe everything that happened in a week and then come in say, ‘You know what? This is what I want to touch on,’” he told the outlet, offering a rough idea of what his show format will be. “But I’m not going to be on here trying to rehash the whole week. Like, no. That’s not what I’m here for. I want to talk about the things that can actually impact somebody’s life, in a real way — the things that can actually help move the culture forward.” 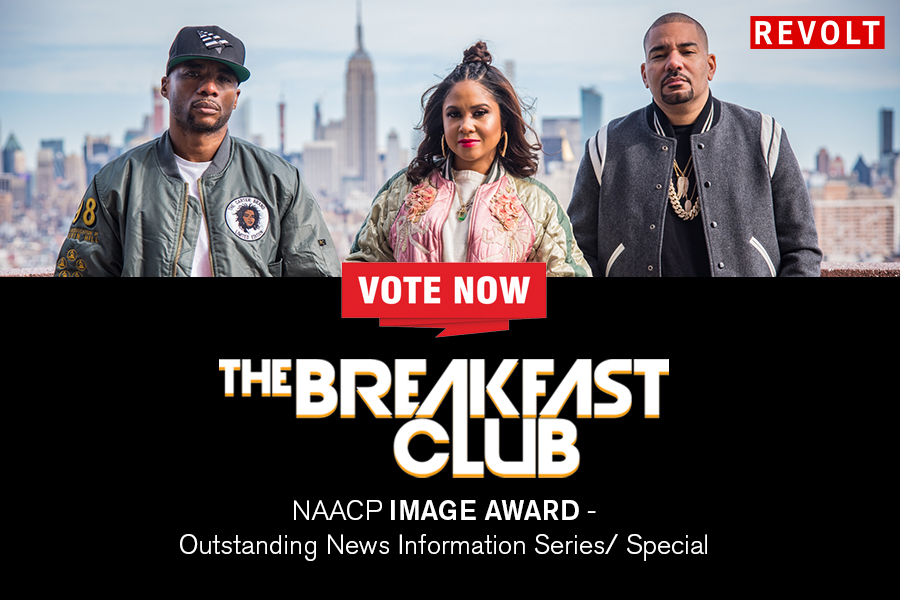 The partnership with Comedy Central also reconnects Charlamagne with ViacomCBS President of Entertainment and Youth Group Chris McCarthy. The pair first worked together nearly 10 years ago on MTV2’s “Guy Code.”

“Giving me a TV deal, almost 10 years ago, didn’t really make any sense. I was a radio guy. It’s easy to say, ‘You know what? I think Charlamagne Tha God needs a talk show’ now. But almost 10 years ago for him to have that vision, that did a lot for me,” Charlamagne said of his and McCarthy’s friendship. “A lot of my success right now is because of those looks that I got on MTV2 and Viacom at the time. And none of that would’ve happened if it wasn’t for Chris.”

Although the show doesn’t have a premiere date yet, executives are reportedly aiming to get the series on-air by the presidential election this November. Along with naming “Last Week Tonight with John Oliver” and “Real Time with Bill Maher” as influences, Charlamagne also revealed that the show will have a cable news-feel and, of course, feature interviewees. 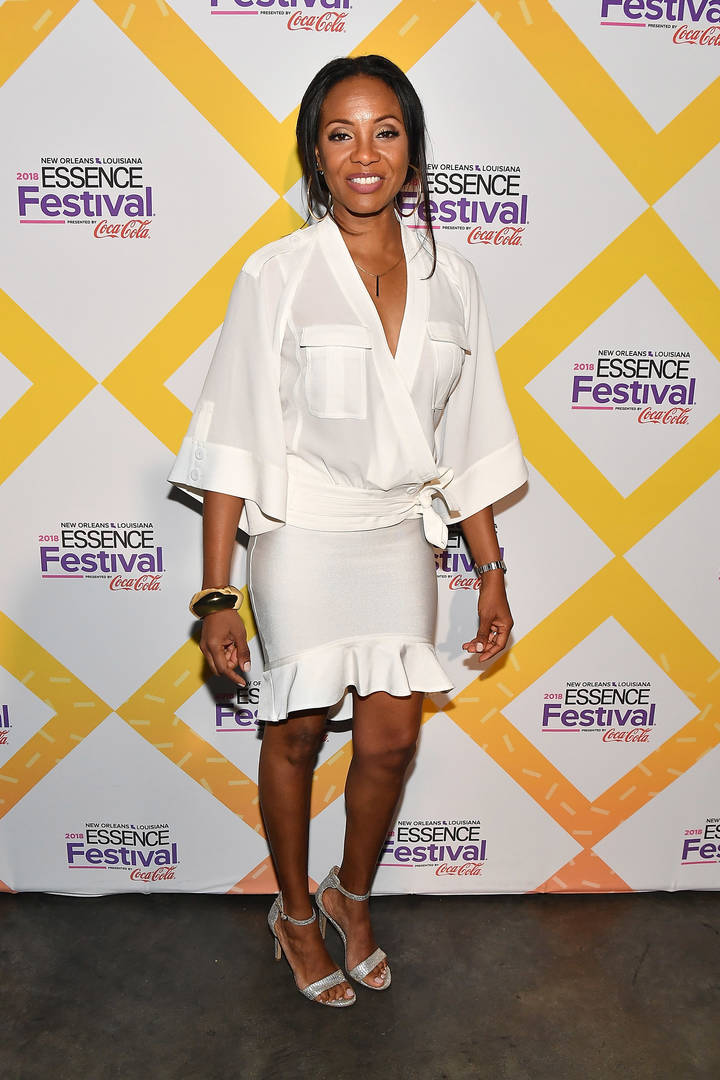 “You have a lot of people on these news shows and these talk shows who do a lot of asking answers, instead of asking questions. Meaning, like they’ll say things like, ‘Is Coronavirus a global pandemic?’ Duh. You know what I’m saying? Or, ‘Is Donald Trump doing a good job?’ Uh, no. Like don’t leave any room for something to be manipulated,” Charlamagne explained.

See his announcement below.

GOD really is great to me. Blessed, Black, and Highly Favored Forever. Thank You @comedycentral link to article in my story!