The rapper showed love to Benny the Butcher, who is also recovering from a leg injury.

Back in October, Drake revealed he had injured his knee and posted a photo of his leg in a brace. Now, five weeks in recovery, the 34-year-old rapper has shared a new update on his health.

“CONFIDENT STEPS at 5 WEEKS,” he captioned a video of himself walking.

Drizzy also offered well wishes to others who are currently recovering from their own leg injuries, tagging Benny the Butcher, Odell Beckham Jr., Saquon Barkley and Joe Burrow.

“Hope all of you are healing up well,” he wrote.

The three NFL players all suffered season-ending knee injuries earlier this year, while Benny is currently recovering from a gunshot wound. The rapper was shot in his leg during an attempted robbery in Houston last month, and has since been seen using crutches and a wheelchair. 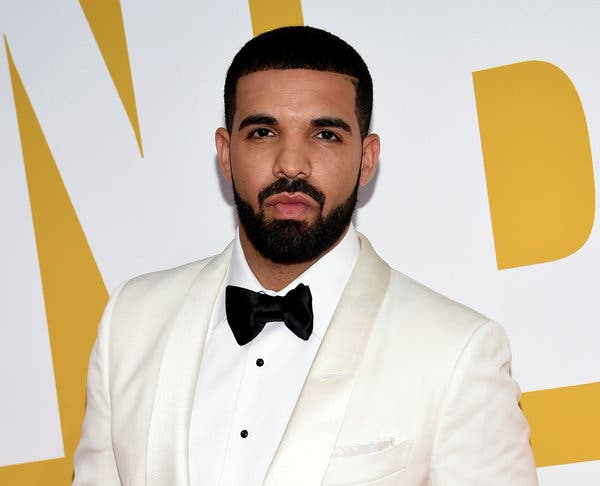 Speaking with Joe Budden, Benny recently explained how the shooting has changed his outlook.

“I really ain’t feel famous until I got shot,” he said on “The Joe Budden Podcast.” “I been through the streets. I done took all kind of dope from ni**as; I done did all shit to ni**as, and they didn’t shoot me until I became a rapper. So, I realize I’m in a different arena and I gotta play that way.”

“It make you become somebody you don’t want to be,” he added. “Shit crazy. But fuck all that — I’m in good spirits.”

Drake’s shoutout to Benny led fans to speculate about when the pair’s unreleased collaborations might surface. The Buffalo native previously revealed to Apple Music’s Ebro Darden that he has two vaulted singles with Drizzy.

“I gave him a verse for something he’s working on; he gave me a verse for something I’m working on,” he explained. “The intent was pure. We just linked up and felt like it’s the right thing to do — where we from and what we represent. I respect him for that… He don’t gotta reach out and send no verse to me or how he do, so I’m just appreciative of that.”

Nah I know we’re about to get this Benny / Drake collab pic.twitter.com/tLxkkjKcuw