Issac Wright Jr. — the inspiration behind ABC’s “For Life” — has put in his bid to run for mayor of New York City. The formerly incarcerated lawyer announced his candidacy on social media and in a recent interview with People.

Wright — who was falsely convicted on drug charges — was serving a life sentence when he decided to study law and crime and fight his own case. After seven years, he proved his innocence and was released from custody. He believes his experience in prison will benefit him if he is chosen to govern the city. 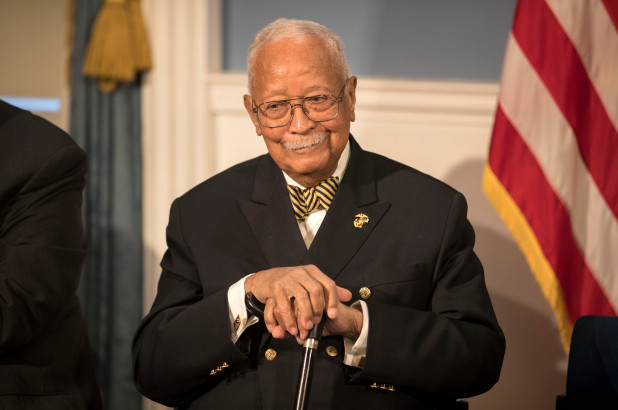 “I understood law enforcement in such a way that I was able to get a law enforcement officer, a veteran, to actually come clean and admit fault, even though he was facing prison time,” Wright told People. “The years of dealing with those issues allowed me to take that experience and individually turn an officer around. I think I could do the same thing with the NYPD.”

“Just a look at the face of the officer kneeling on George Floyd’s neck is indicative of the cause behind what he was doing,” Wright continued. “His face showed no concern. There was absolutely not an iota of [comprehension of] what he was doing … But there’s a bigger picture: the true blame. The blame in totality should be put on the system.” 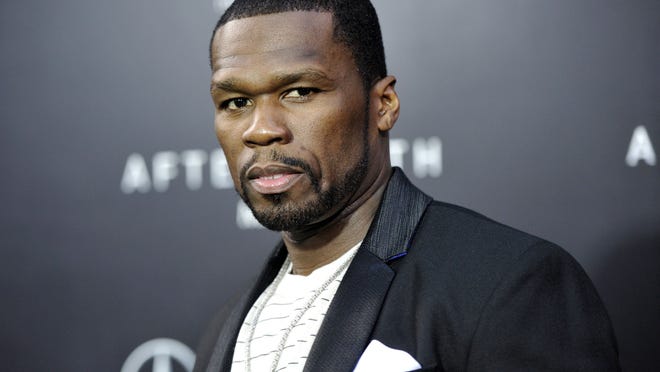 In addition to working on criminal justice system reform, the lawyer intends to focus on economics, transit, homelessness, policing, school desegregation and taxes during his candidacy.

Wright’s bid comes days after David Dinkins, NYC’s first and only Black mayor, passed away. Since announcing his run, he’s received support from 50 Cent, the executive producer of “For Life.” “This is our guy, soon to be mayor of New York City Isaac Wright Jr.,” 50 wrote on Instagram. “He is the real deal. We need people like him.”