There are a few commonalities in the cases of George Floyd and Breonna Taylor. Both individuals were African Americans who tragically lost their lives at the hands of police. The less obvious similarity: They are all represented by civil rights attorney Benjamin Crump.

Now, Crump’s hard work will be captured in a Kenya Barris-produced feature documentary on Netflix! According to the Hollywood Reporter, the film will take a thorough look into “the distinct nature of his work, his impact on American civil rights and racial justice and the toll such work takes on him and his family.”

Crump, who has earned the nickname “Black America’s Attorney General,” first gained recognition in 2012 while representing the family of Trayvon Martin, the 17-year-old boy who was fatally shot by a neighborhood watch man in Sanford, Florida. Though George Zimmerman was acquitted of a second-degree murder charge, Crump made his mark and has since been recruited to serve as the attorney for the families of Michael Brown, Tamir Rice, Nakia Jones, Ahmaud Arbery, Danny Ray Thomas, Stephon Clark and a few of the residents of Flint, Michigan. 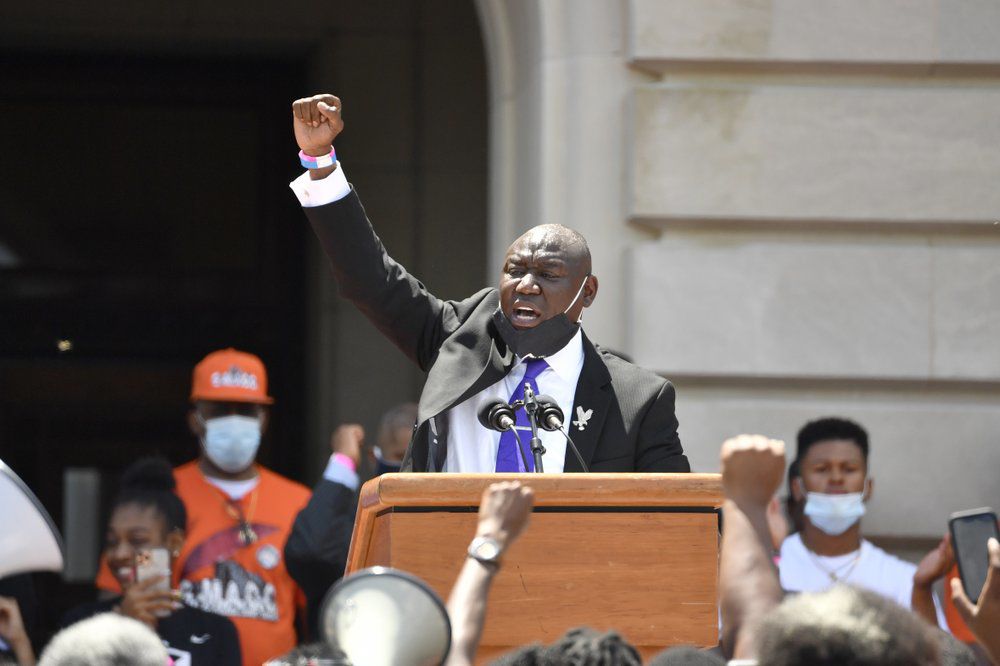 His work on Floyd and Taylor’s legal cases, in particular, have already bred some positive results.

Suspects have been charged in the Floyd case, and Crump expects that charges will soon be filed against the officers involved in Taylor’s tragic death.

Crump is the founder and principal owner of Ben Crump Law and is also producer, documentarian, author and owner of production company Brooklyn Media.

Barris will produce the Crump documentary via his Khalabo Ink Society banner. It will mark Kenya’s Netflix deal following his series “Black AF.” He will work alongside Oscar winner Roger Ross Williams who will also serve as a producer. Nadia Hallgreen, the filmmaker for Michelle Obama’s Netflix exclusive “Becoming” will direct the upcoming feature.