We’ve already watched one legendary group competition on Verzuz, but a Rae Sremmurd and Migos battle would definitely be another one for the books. On Thursday (Oct. 8), Power 106 radio hosts floated the idea by Swae Lee while he appeared for a virtual interview.

When asked up-front if he and his brother, Slim Jxmmi, would be willing to face-off against Migos, Swae said he was into the idea. 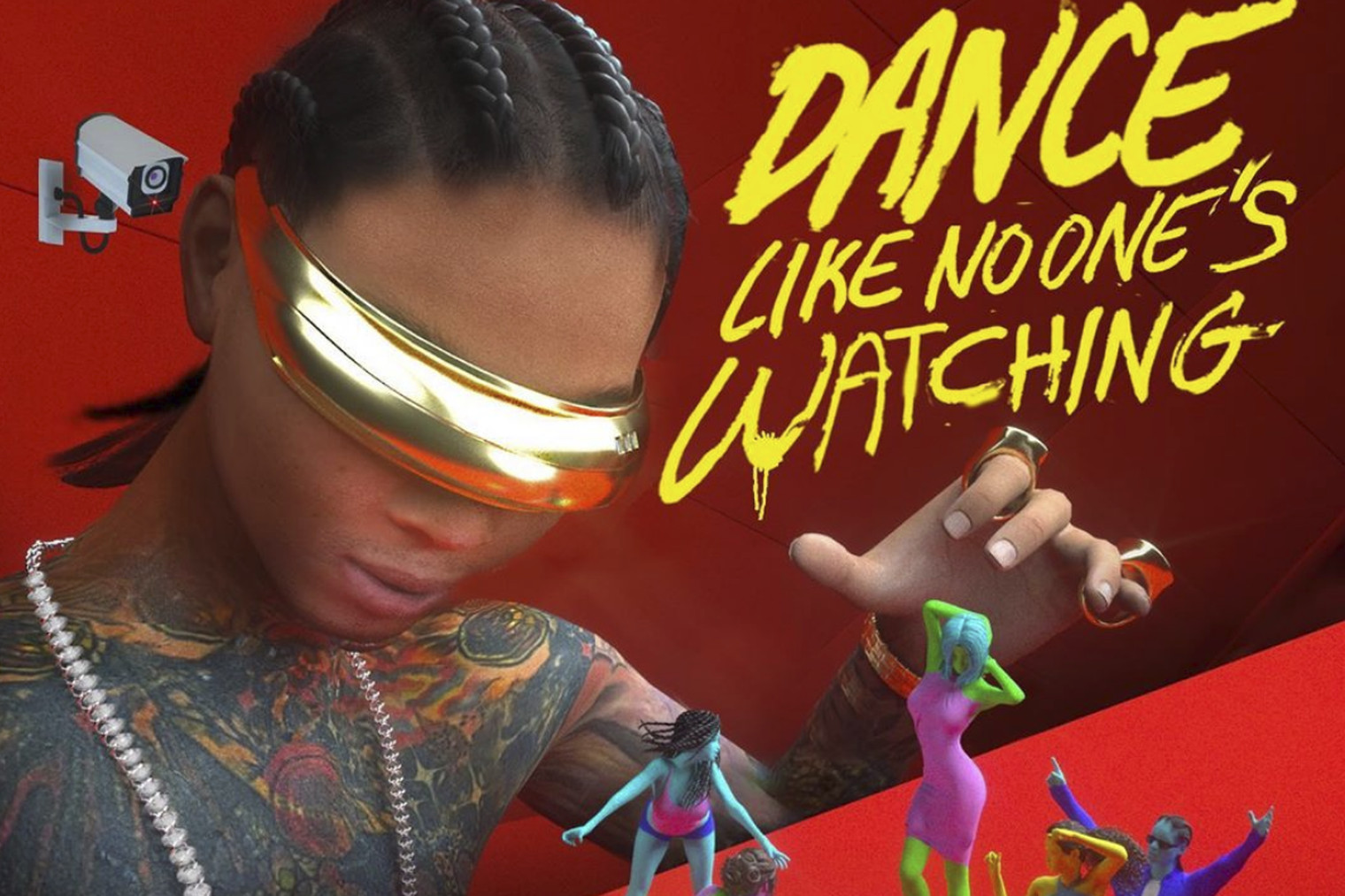 Excited at the prospect of a Rae Sremmurd and Migos Verzuz, the radio show’s hosts suggested that Swae reach out to Timbaland and Swizz Beatz — the series’ co-founders — to set it up.

“They’d have to cut us all a nice little [check],” Swae joked. “That’s gonna be action-packed. You know we gonna turn up.”

SremmLife, Rae Sremmurd’s 2015 debut album, jump-started the duo’s success with no shortage of melodic hits, including “No Flex Zone,” “This Could Be Us” “Come Get Her” and “No Type.” The two brothers followed-up the effort the next year with SremmLife 2 and released their most recent project, SR3MM, in 2018. 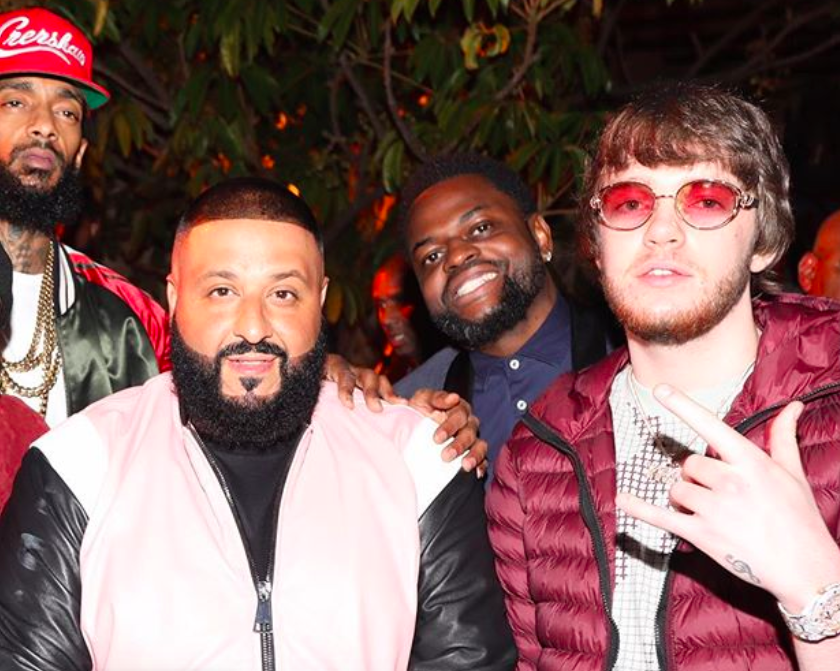 On the other hand, the Migos had their first taste of viral success with “Versace,” which landed on their 2013 mixtape, Young Rich N*ggas. In the following years, the trio has continued their winning streak with smash-hit collaborations and singles, including “Fight Night,” “Look At My Dab,” “Bad and Boujee,” “Motorsport,” “Walk It Talk It” and more.

Since the proposed Verzuz would include all of Rae Sremmurd’s and Swae’s solo discography, the Power 106 co-hosts asked the artist what he believes is his most successful record to date. 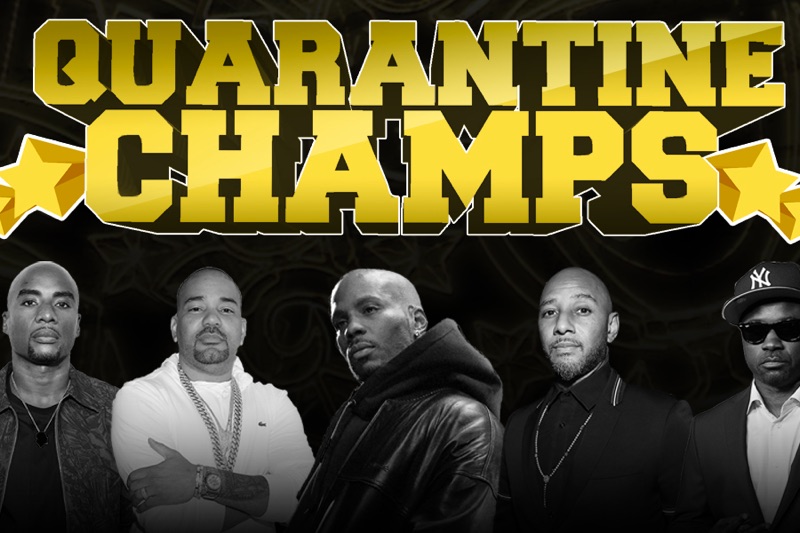 “‘Sunflower,’” he answered unequivocally. Released in 2018, the Post Malone-featuring track was featured on the Spider-Man: Into the Spider-Verse soundtrack and later landed on Post’s album, Hollywood’s Bleeding. The pair made the song, Swae revealed, after crushing some beers together in a recording studio.

“We went to the studio… like, ‘Let’s do some sh*t,’” he recalled. “We were in the studio drinking hella beers; we made a beer tower... [Post] aded like eight beers cans, I added three.”

Watch Swae’s full interview below and jump to the 8-minute mark for his thoughts on a potential Verzuz.