The Queens native posted the photo in honor of her and her husband’s one-year wedding anniversary.

Nicki Minaj has shared the first photo of her baby boy.

On Wednesday (Oct. 21), the Queen emcee took to Instagram to celebrate the day she and her husband, Kenneth Petty, got married. The post featured a photo of Petty’s hand holding their son’s foot. “Happy anniversary my love,” she penned the caption.

Nicki’s post comes days after she was forced to call out a Twitter page that “revealed” her son’s first picture and claimed his name was Jeremiah Maraj-Petty. “116K likes. Not my baby. Not his name,” she tweeted. “Imagine doing this. Pls delete this person’s child from your page.” 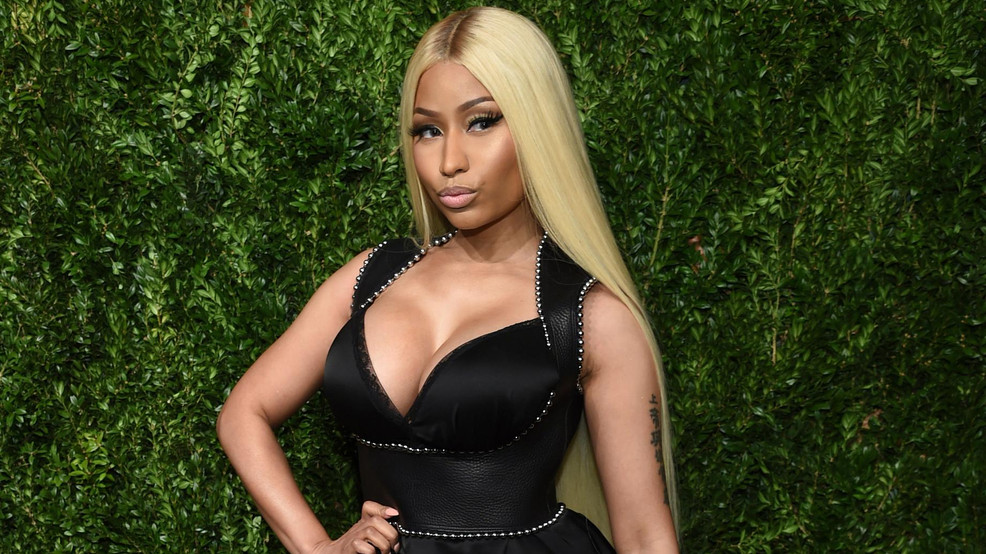 “Thank you Lord for Blessing my daughter @nickiminaj with a beautiful bundle of joy!” she wrote. “You have always been a Blessing to myself and your family, and now you have received one of the best Blessings from God. ‘Children are a gift from the Lord. They are a reward from Him.’ Psalms 127:3 #glamma let us rejoice!!!!”

The gender of the baby wasn’t announced at the time, but amid thanking Beyoncé, Winnie Harlow, Kim Kardashian and a few others for sending her “well wishes,” Nicki casually revealed she gave birth to a baby boy. “I am so grateful & in love with my son. Madly in love. My favorite liddo boy in the whole wide world,” she wrote in the caption to her post. 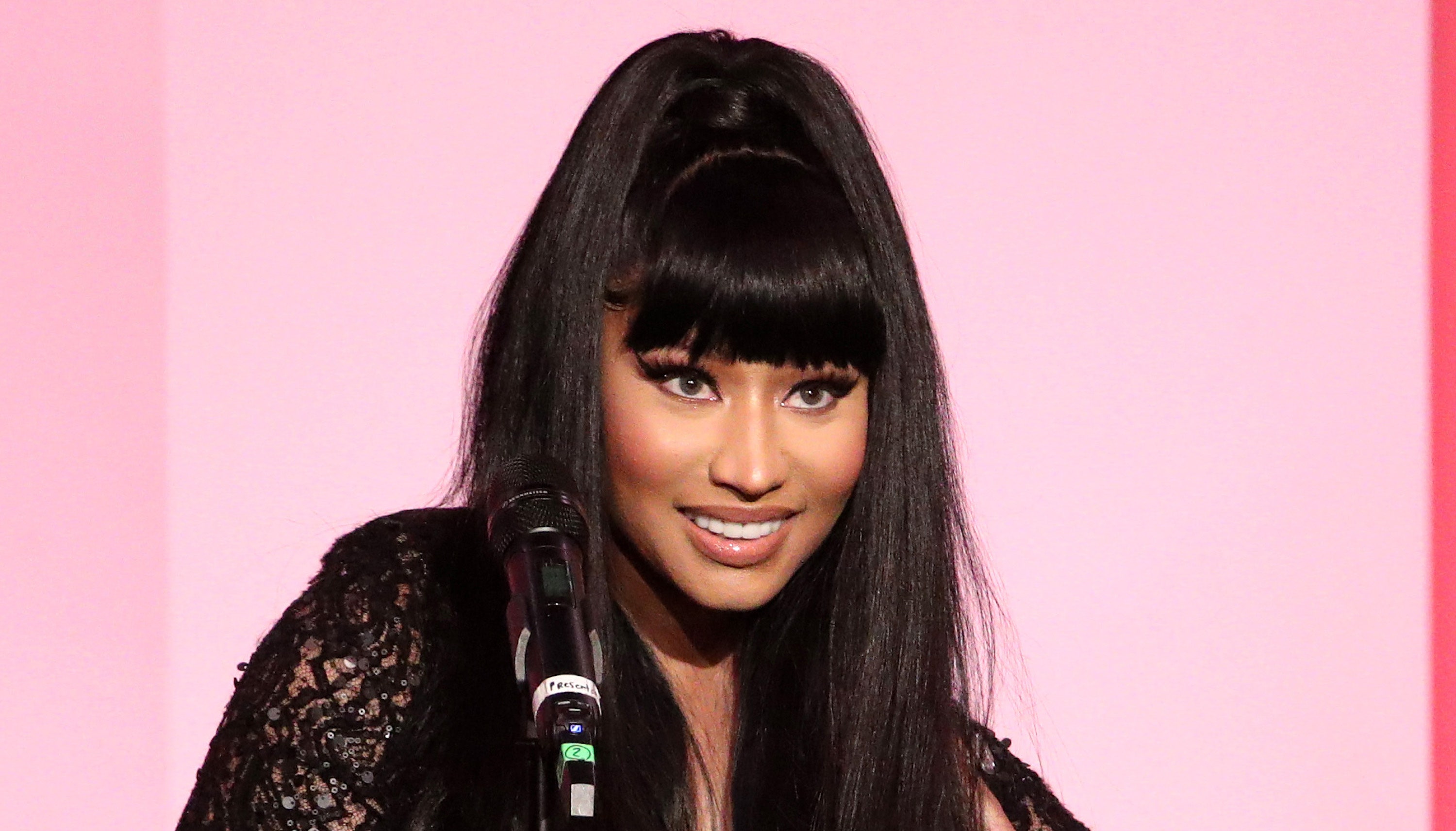 “You know when you’re a little girl and you want this big beautiful wedding? I used to think I was one of those girls... I always wanted the fairytale,” she previously said. “But then, the things that used to matter to you don’t matter as much because I remember wanting those things with people, where real love wasn’t there.”

“So, now I feel like now that everything has finally lined up and matched up, being that I’m madly in love with this man,” she continued. “He’s also my best friend [and] the things that used to matter to me before, don’t matter as much now.”