Shordie Shordie is back. This past weekend, the Baltimore talent dropped off his latest single “$1000,” a Yung Lan-produced effort that sees him delivering the melodic, hard-hitting rhymes he’s become popular for:

Shot by Extended Clips Ent. and directed by Shordie Shordie himself, the accompanying clip for “$1000” takes us through the rapper’s stomping grounds, with footage of crew members rolling dice, making corner store trips, posting up on the block, and more. 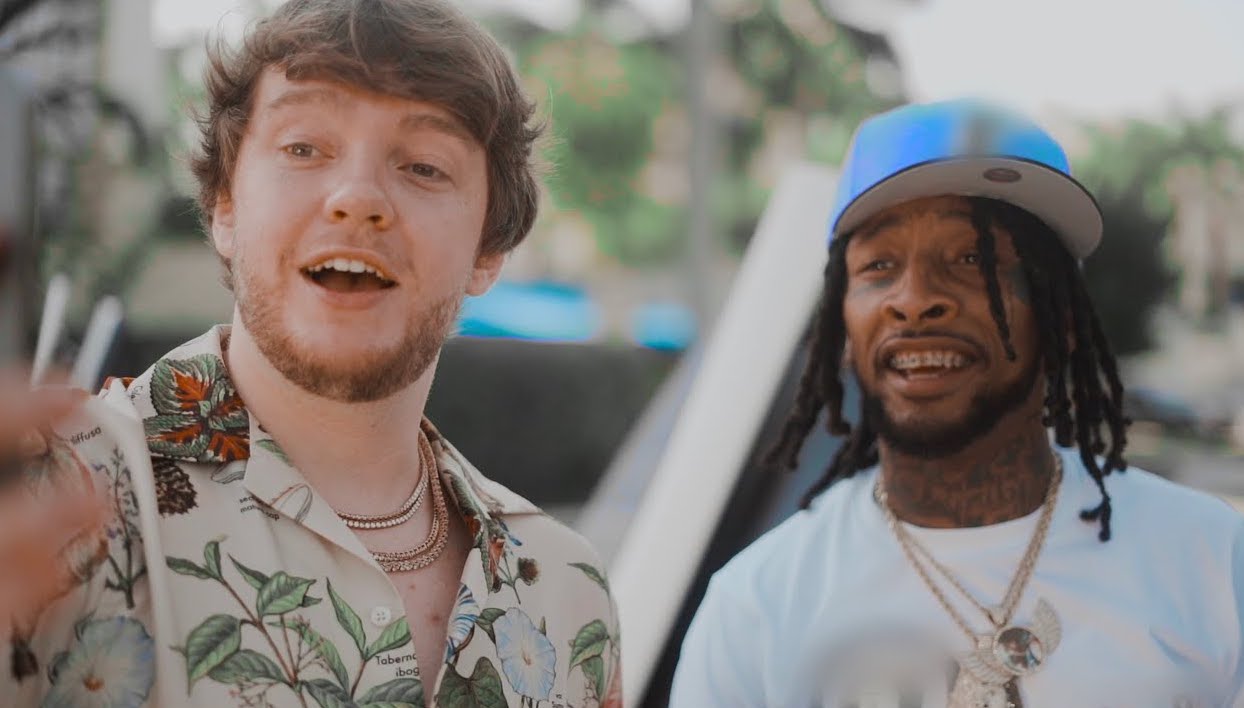 Back in February, Shordie Shordie teamed up with super-producer Murda Beatz to deliver the joint album Memory Lane, a 12-track effort that saw a single assist from Trippie Redd on the standout single “LOVE.” Prior to that, he blessed his exponentially growing fanbase with the top tier projects >Music and Captain Hook, the latter of which was led by the Platinum-certified single “Betchua (Bitchuary).”

Before going solo, Shordie Shordie broke through the proverbial mold as a member of Peso Da Mafia, the group behind the street classic LP Never A Drought and well-received singles like “TSAY,” “Money Man,” “Look At Me,” and “Too High.” Soon after, he would partner up with Warner Records, and — as one can see — he hasn’t slowed down since. 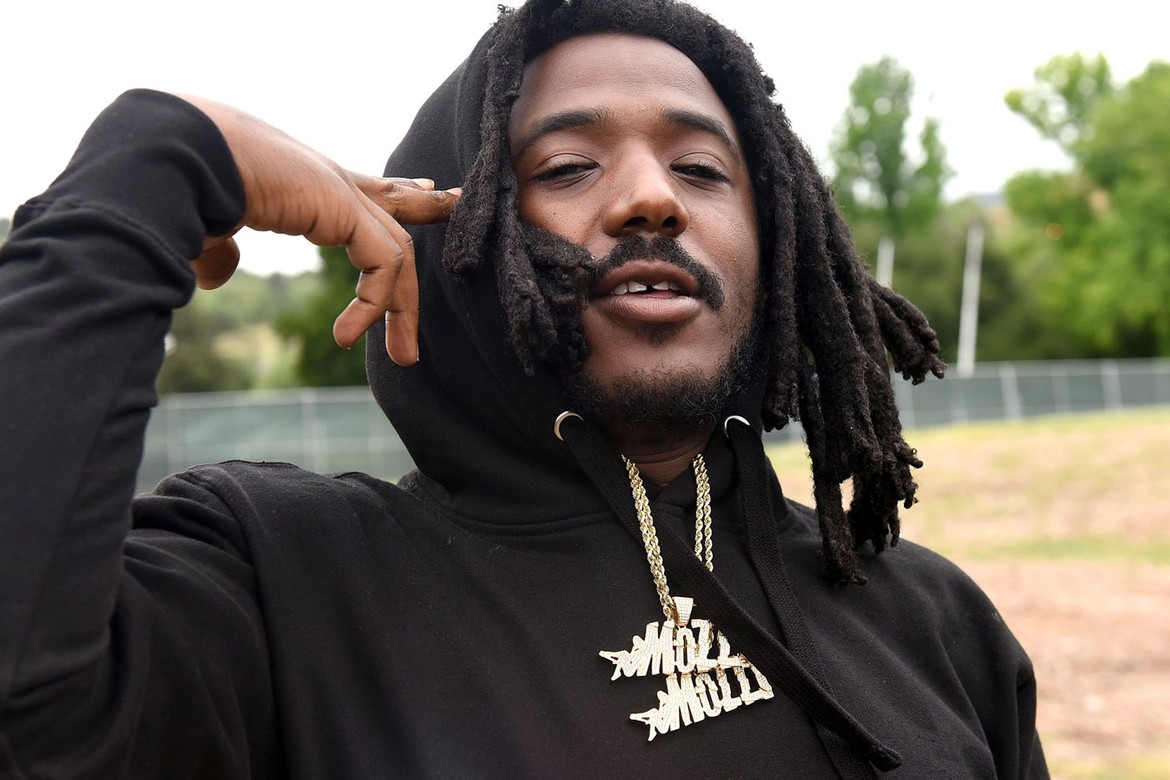 In a past interview with The Knockturnal, Shordie Shordie spoke on what has (or hasn’t) changed since “Bitchuary” skyrocketed back in 2018:

“I wouldn’t ever say it changed for real. I would say I became a better person than who I was then as far as business and maturity. Even then, when the song came out I was a little immature about situations and relationships and how females moved people moved in general.”