The clip follows last year’s ‘WE ARE GOD’ project.

“[Roberson and Nelson have] already brought us two amazing artists in Erica Banks and David Sabastian, with whom we have very different, specially tailored deals, and we’re looking forward to collaborating on many more exciting projects.”

Today, Sabastian gets the party started properly with the powerful new single “Revolutionary,” along with a matching visual of heavenly proportions. It’s a definitive continuation of the spiritually fueled, genre-bending style that Sabastian is becoming popular for in exponentially increasing numbers. 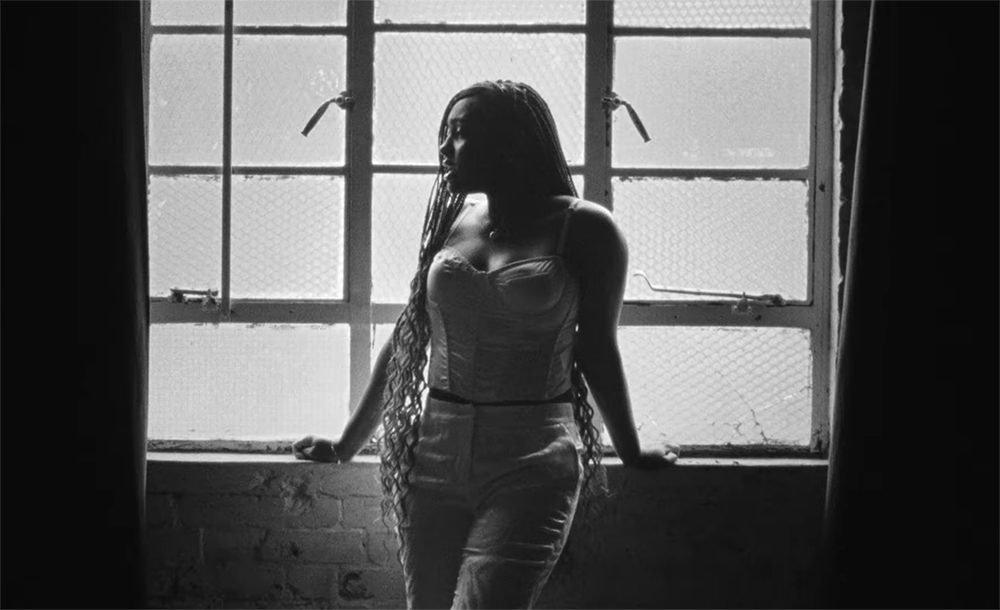 Last year, Sabastian released the album WE ARE GOD, a 13-track tour de force of autobiographical revelations and stories of struggle to success mixed with inspirational messages for all who’s pathway to the goal line is also filled with more obstacles than the average individual. Prior to that, he peppered the world with notable singles like “Ride The Wave,” “Michael Jackson,” “Sesame Street,” “Isabella,” and “Hot.”

Possessing the motivation and determination of a young Kanye West, Sabastian has no problem vocalizing his mission for greatness, something that he’s sure will come to fruition without a doubt — given the news of his new move under Warner, I’d say he’s right. He spoke on his hunger and intentions in a past interview with L.A. Weekly:

“You know, honestly where I’m at right now, I’m just really ready to fucking blow up... I’ve done so much. I’ve worked so hard. I’ve been poor. I’ve been homeless. I’ve designed so much shit. Now it’s, like, really time to just, like … to do it.”

Press play on “Revolutionary” below.