The Houston labelmates have been pinned against each other, but Banks insists she has no issue with Meg.

Since Erica Banks entered the music scene, her style of rap has been said to favor that of fellow Houston native and labelmate Megan Thee Stallion. The comparisons increased when the self-described Hot Girl found herself embroiled in a legal battle with their 1501 Certified Entertainment record label, but despite the drama, the “Buss It” emcee insists she has no issues with Meg. In fact, she recently revealed she’s open to recording a track with the “Body” lyricist.

“I would collab with Megan Thee Stallion because, at the end of the day, it’s all business. It’s nothing personal,” Banks said. 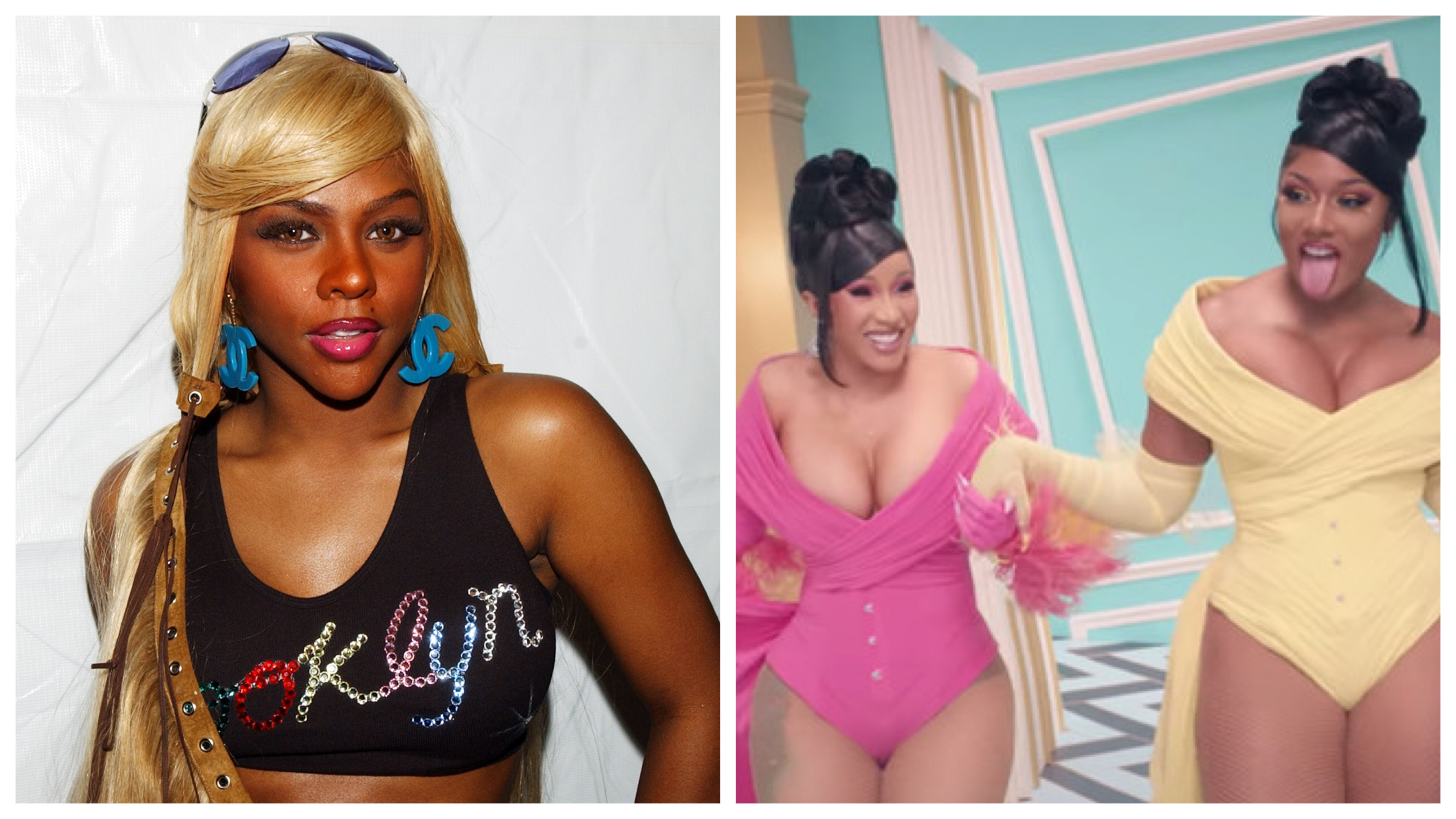 Banks has been receiving lots of attention since a recent Tik Tok challenge helped to revive her “Buss It” single. The track — which was released last summer — recently made its entry into the Billboard Hot 100 and earned a major co-sign from Nelly — whose “Hot in Herre” record is sampled on the song.

“It’s dope. It’s dope man,” said the St. Louis rapper. “Keep doing it. Obviously, I had to clear the record, but keep doing it, definitely. I see the numbers adding up for me. It’s awesome.” 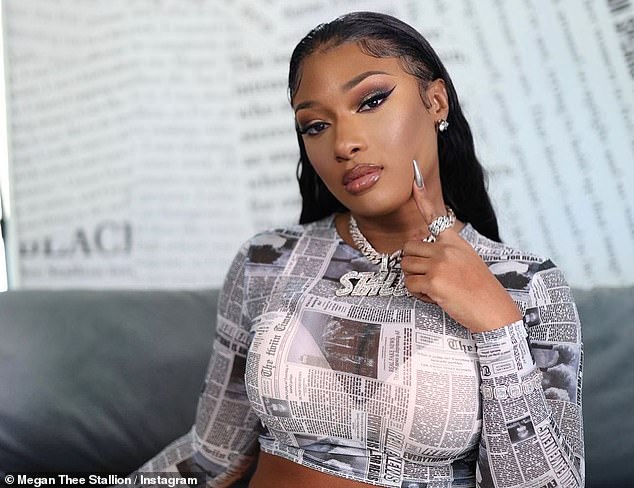 Though Banks is working hard to keep up the momentum from her recent success, she admitted she’s uncertain whether there will be a “Buss It” remix. “You know what, we ain’t even—and I said this in an interview earlier—we ain’t even talked about no remix,” she said. “Everybody keep asking so maybe, I don’t know, we might end up doing it.” Her dream collaboration, she added, would be Nicki Minaj.

Check out the interview, courtesy of The Shade Room, below.