This next Megan Thee Stallion story is the true definition of “when one door closes, another opens.”

This next story is the true definition of “when one door closes, another opens.” Or a “no” can lead to a much greater “yes” or “rejection is God’s protection” — you get the point! On Monday (Jan. 11) when the world was consumed with so much negative news thanks to Trump supporters having fits over President-elect Joe Biden winning the election, VH1’s Instagram account blessed us with a fun video clip done by our favorite Hot Girl.

The post revealed that Megan Thee Stallion actually auditioned to be on “Love and Hip Hop” before she blew up and became one of the biggest new rap stars in the world. “It’s Megan Thee Stallion a.k.a young Tina Snow a.k.a H-Town Hottie and I’m from Houston, Texas and I’m just the best female rapper that’s poppin’ off right now,” the young Meg said in the short footage. “And on top of that, I’m a full-time college student.” 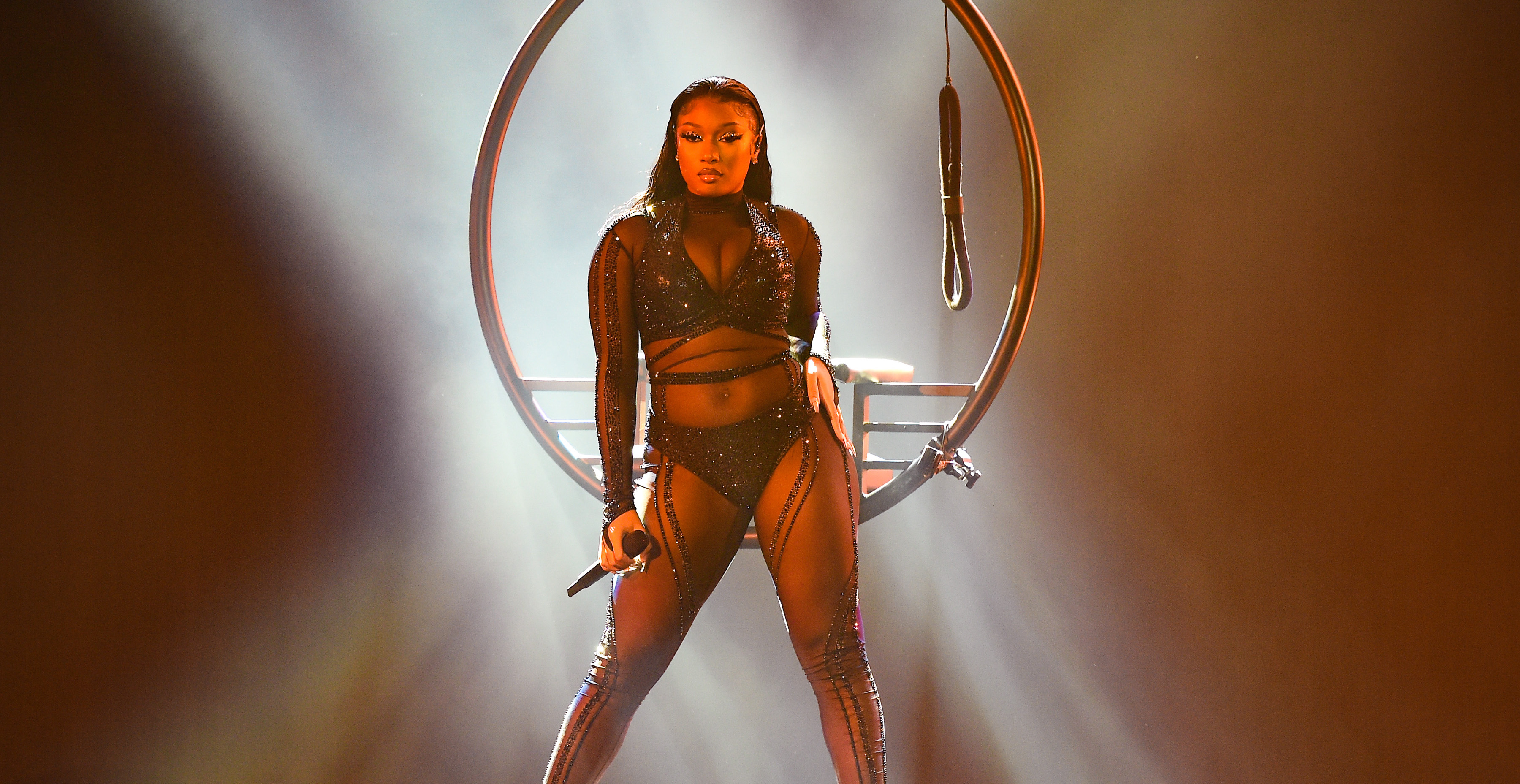 The same personable and bubbly woman that we know her to be today, the soon-to-be superstar was always confident in her skills. Megan would go on to tell what her aspirations for the future were. They were spot on if you ask us.

She added: “Megan is gonna become a household name. When you’re talkin’ about those poppin’ rappers, I’m going to be in that conversation.”

Megan’s clip didn’t end without her speaking about her now-late mother’s previous rap career. The “Good News” MC also told a short story about telling her mom that she wanted to be a rapper one day before her mom even knew she could rap.

VH1 didn’t end up hiring Meg for their hit franchise. However, with the success and accolades that the Hot Girl has received since then, we’d say that she made out just fine. We know the producers of the show are now somewhere punching air.

Watch her audition tape below.