The Brampton artist is the latest to jump into the ring of remixes.

Capella Grey’s latest single “Gyalis” continues to gain an impressive level of traction as it has spawned varied remixes from A Boogie Wit Da Hoodie, Fivio Foreign, Kranium, and more since its release. This past weekend, West London’s own Angel teamed up with WSTRN’s Haile to present their version as well.

The latest to jump into the ring is OVO’s very own Roy Woods. The Brampton artist puts his own twist on the viral track and the new RoyMix arrives with an accompanying visual that is shot and edited by Jesse Dart. On the song, he matches the essence of the original track: 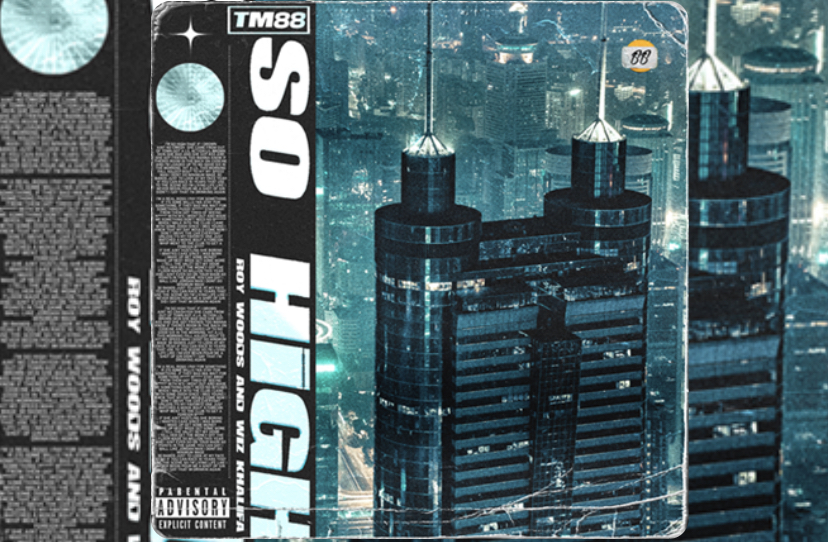 Earlier this year, Roy Woods joined Dimitri Vegas and Like Mike for their “Too Much” collab single. In 2020, Roy took part in a slew of singles and also dropped off his six-track EP titled Dem Times. Some of the other collab singles include “Drugs & Love” with Swagger Rite, “So High” with TM88 and Wiz Khalifa, a remix of Tinie Tempah’s “Moncler,” and “Juliet & Romeo” with Martin Solveig.

In an interview from last year, one of his only most recent ones, Woods delves deep into how he does some soul-searching for his music. “I just had to go through life, to be honest, and let the experiences talk through the music,” he says. “I needed to be attached to feelings again. I was going through a lot – very dark, dark places – and I had needed to go back into the old me, and what I used to do before I even got signed.”

Be sure to press play on Roy Woods’ remix of “Gyalis” down below.