The trio pay homage to women on the dance-inducing cut.

Currently, WSTRN is on a roll following last month’s “Be My Guest.” This past weekend, they continued to build on that momentum with another catchy offering titled “Wonder Woman,” which sees the group paying homage to women over an Afrobeats vibe courtesy of P2J:

“I coulda never love popo, cuttin’ through the shit, it turn me loco, even though we come up on a poor side, ah woman intuition bring you more life, fire, fire, oh, mama, I don’t wanna do no wrong, but there’s blue drama, lil mama never clean nuh gun fi ya, my mama only ever show me love, you know? Stunt with me but she tell me when I’m wrong, you know? I’m just tryna make it up to her, I like you, ma...” 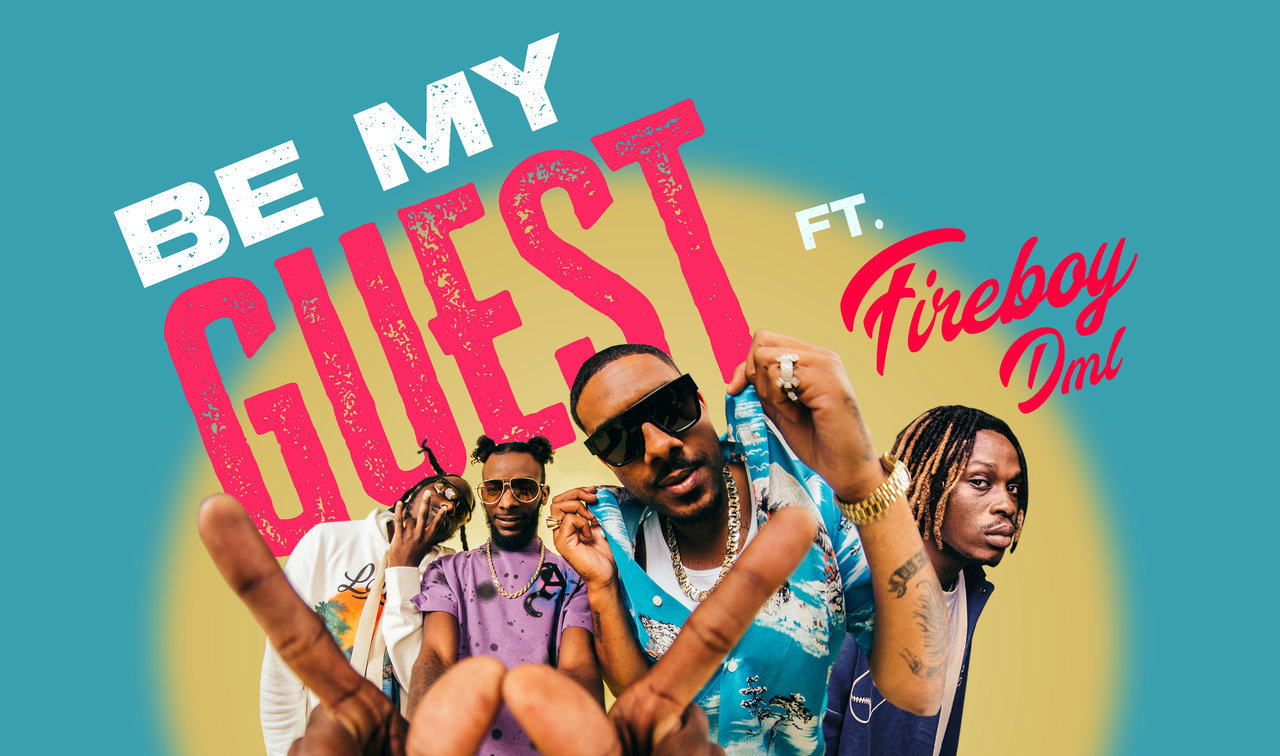 Much like “Be My Guest,” the visualizer that accompanies “Wonder Women” doesn’t feature WSTRN at all — instead, three beautiful black women can be seen dancing to track, essentially becoming the light in a room filled with darkness around them.

It’s been about two years since WSTRN dropped off WSTRN Season, Vol. 2, a 16-song offering with additional contributions from Unknown T, Miraa May, and SOB X RBE. Now back to being an official trio following Akelle’s return to the fold, WSTRN then kept the music flowing with top tier drops like “Re Up,” “Wag1” with Cashh, “Come Around” with Flipz and Loski, and the two-for-one release “Never Find/Armagidion.” After a short break, last March saw the British talents return with “Mama Stay,” which began to bring hope that their long-awaited debut lied somewhere on the horizon. Obviously, both “Be My Guest” and “Wonder Woman” easily add new fuel to the proverbial fire.

Until official news of a new album makes landfall, fans can press play on WSTRN’s “Wonder Woman” visualizer below.