There’s a “War Outside” in Kojey Radical’s new visual

A couple of years ago, Kojey Radical dropped off his latest project Cashmere Tears, a 10-track body of work with a single assist from Amaarae. Since then, the East London artist has continued to deliver some dope singles and features for his fans to enjoy, including “Snakes,” “Proud Of You,” “Same Boat” with Mereba, “500 Likes” with The HeavyTrackerz, Scorcher, and Lay-Z, “Good,” and the two-for-one drop “2FS/Woohaa.”

Last week, Kojey liberated his latest titled “War Outside,” a Swindle and KZ-backed cut that features Lex Amor and, according to Kojey’s social media, is the first official single from his forthcoming album — fans will also find the genre-bending offering on the massive FIFA 22 soundtrack. “War Outside” is centered on the chaos (both within and around us) that the world has been experiencing in recent years: 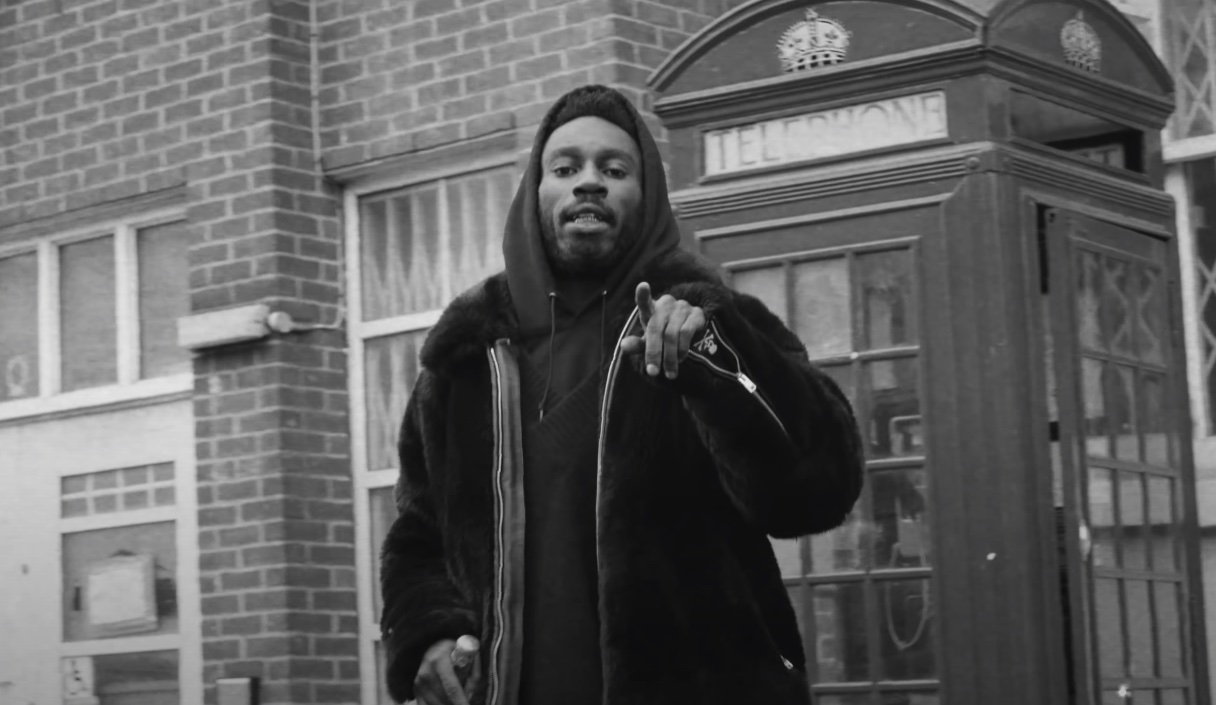 “Still don’t watch the news, no, no, no, ’cause my nigga ain’t your nigga, so be careful what you say for views, tried to talk about it, tried to walk around it, trippin’, now I’m drownin’ and my aura got them ocean blues, felt like I’m above it until it’s my cousin, and I gotta tell his mama what I did not do, ‘Why weren’t he with you?’ Am I that removed? Am I just confused? I don’t make the rules, they make me...”

The accompanying visual for “War Outside” is a truly multi-layered one, to say the least. Directed by Dumas Haddad, the clip switches between color and back-and-white, with salient shots of a blinded, frantic Kojey — elsewhere, he can be seen holding a child (presumably his own) while clones sit around him, lashing out in a telephone booth, and more. Lex Amor later appears to perform her verse from a podium.

Press play on Kojey Radical and Lex Amor’s “War Outside” below.