The London artist shows he’s ready for what the new year has to offer.

This past Monday (January 4) marked Kojey Radical’s 28th birthday. In celebration of the momentous occasion, the multi-talent decided to gift his fans with a new freestyle titled “28 & Sublime,” which sees him rapping about his intentions moving forward:

“Aging like wine, not milk, gettin’ better with time, 28 and sublime, still ain’t entered my prime, I went ghost for a minute, I had to check on my mind, I’m protecting my peace, I’m selecting my vibe/ 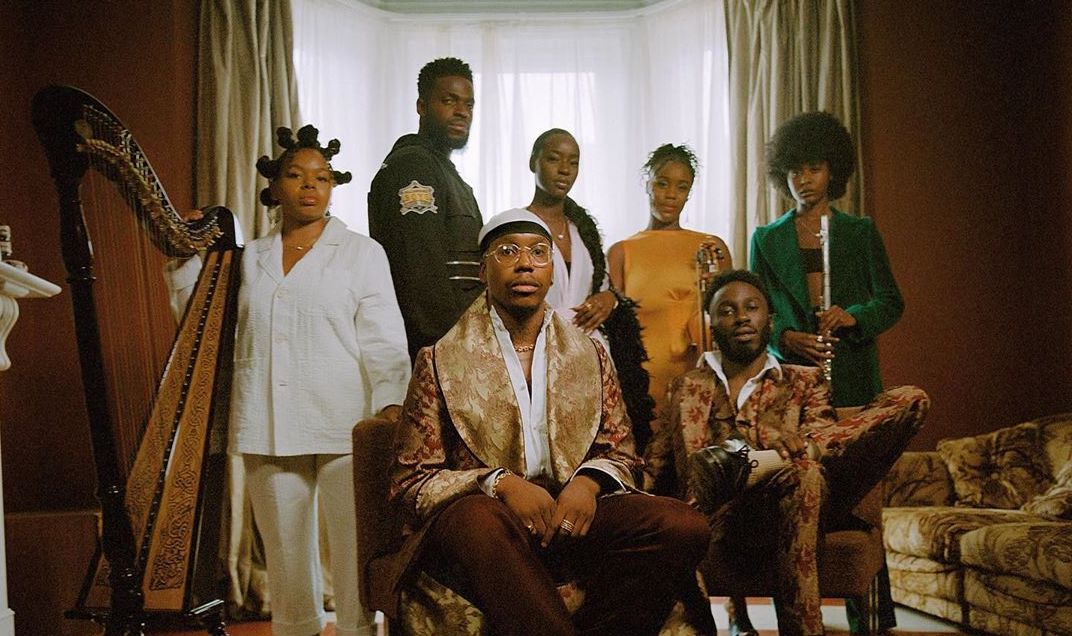 The jazzy, A.J. Jones-produced number also sees a black-and-white visual courtesy of Marta Strauss, which shows Kojey Radical donning a bottle of champagne while making moves around Hoxton Street Market. Multiple versions of himself can also be seen recording the track in his residence. It’s clear from both the song and video that Kojey Radical has some things in store for 2021.

“28 & Sublime” follows some dope singles that Kojey delivered to the masses last year, including “Snakes” with Mick Jenkins, “Proud Of You,” “Same Boat” with Mereba,” “500 Likes” with Scorcher, Lay-Z, and production team The HeavyTrackerz, and — most recently — “Good,” which saw a powerful animated clip to match. In addition, Kojey has contributed to other dope cuts by Jarreau Vandal, Vibbar, B Wise, and MckNasty.

Kojey Radical’s last body of work, Cashmere Tears, made landfall back in 2019. That project saw 10 tracks and an additional assist from Amaarae. It’s hopeful that a new body of work — his official debut LP, perhaps — is on the horizon.

In the meantime, fans can enjoy Kojey Radical’s “28 & Sublime” freestyle, and, if you missed it, his video for “Good” below.