The long-awaited track is produced by Nick Mira, Cxdy, and Taz Taylor.

Loyal iann dior fans have been excited about his Lil Uzi Vert collaboration track ever since he previewed it on his Instagram story, and now he has finally unleashed it in full for fans to enjoy yesterday (Sept. 14). The freshly dropped “V12” track is produced by Nick Mira, Cxdy, and Taz Taylor.

Back in April, iann dior shared his latest single featuring labelmate Trippie Redd. The new “shots in the dark” is the duo’s sequel to their 2019 collaboration “gone girl,” a fan favorite for both iann and Trippie. That track was paired with “don’t wanna believe” as well. Prior to that, just as he dropped his EP I’m Gone, dior was featured on 24KGoldn’s wildly successful single “Mood” back in 2020. The infectious single immediately began to climb the charts, becoming both iann dior and 24KGoldn’s first #1 on Billboard’s Hot 100 chart. 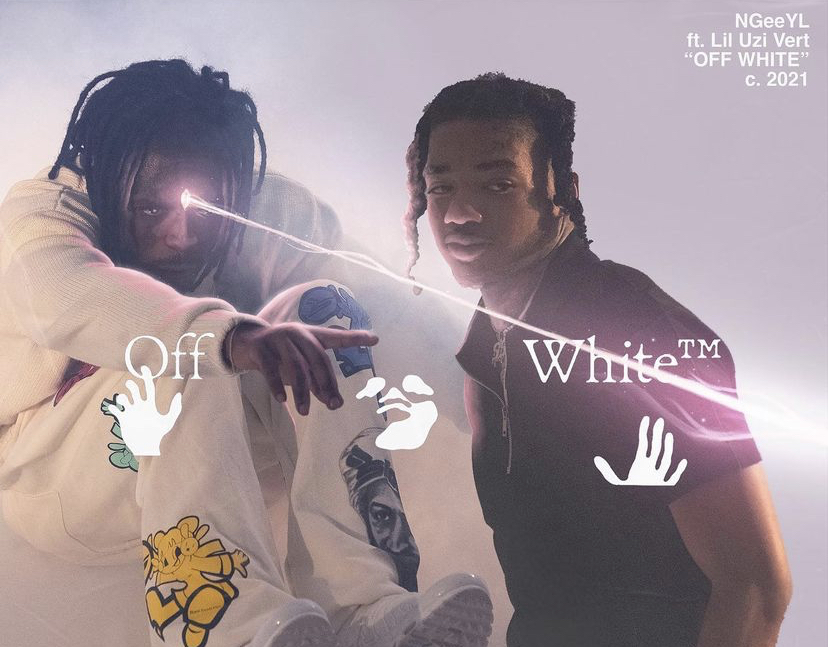 In terms of other recent collabs, Lil Uzi Vert joined Isaiah Rashad for his “From The Garden” video, tapped in with Meek Mill for “Blue Notes 2,” and also assisted Trippie Redd for “Holy Smokes.” Last year, the Philly native gave fans clues about his forthcoming album. He said that the project was “coming soon” and promised it would sound like “old Uzi music.”

Iann has been able to grow an extremely loyal fanbase and stay true to himself while doing so. In one of his recent convos from a few months ago, he gave some of his best advice on how he keeps himself centered during his journey. “Be yourself!” he exclaims. “One thing I hope people take away from my music is that you can seriously just be yourself. In this age, in this generation, with everything that has been going on lately, you can definitely 100% be yourself. I hope my music can help you do that.”

Be sure to tap in to iann dior’s brand new single “V12” featuring Lil Uzi Vert.