It’s a Philly artist link up.

Meek Mill has been having a great month. On Aug 12, Meek Mill became the first rapper to receive the Nelson Mandela Changemaker Award, an honor provided by the invite-only entity PTTOW! (Plan to Take on the World) for Meek’s work via REFORM Alliance. He then celebrated by liberating a “Mandela Freestyle,” then followed up with other cuts like “Sharing Locations” featuring Lil Baby and Lil Durk.

Last night (Sept 1), he hit us with another one. He tapped in with Lil Uzi Vert to drop his new “Blue Notes 2” single, equipped with a high-speed visual to match. In the new video, Meek is seen whipping ATV’s as he delivers his opening bars: 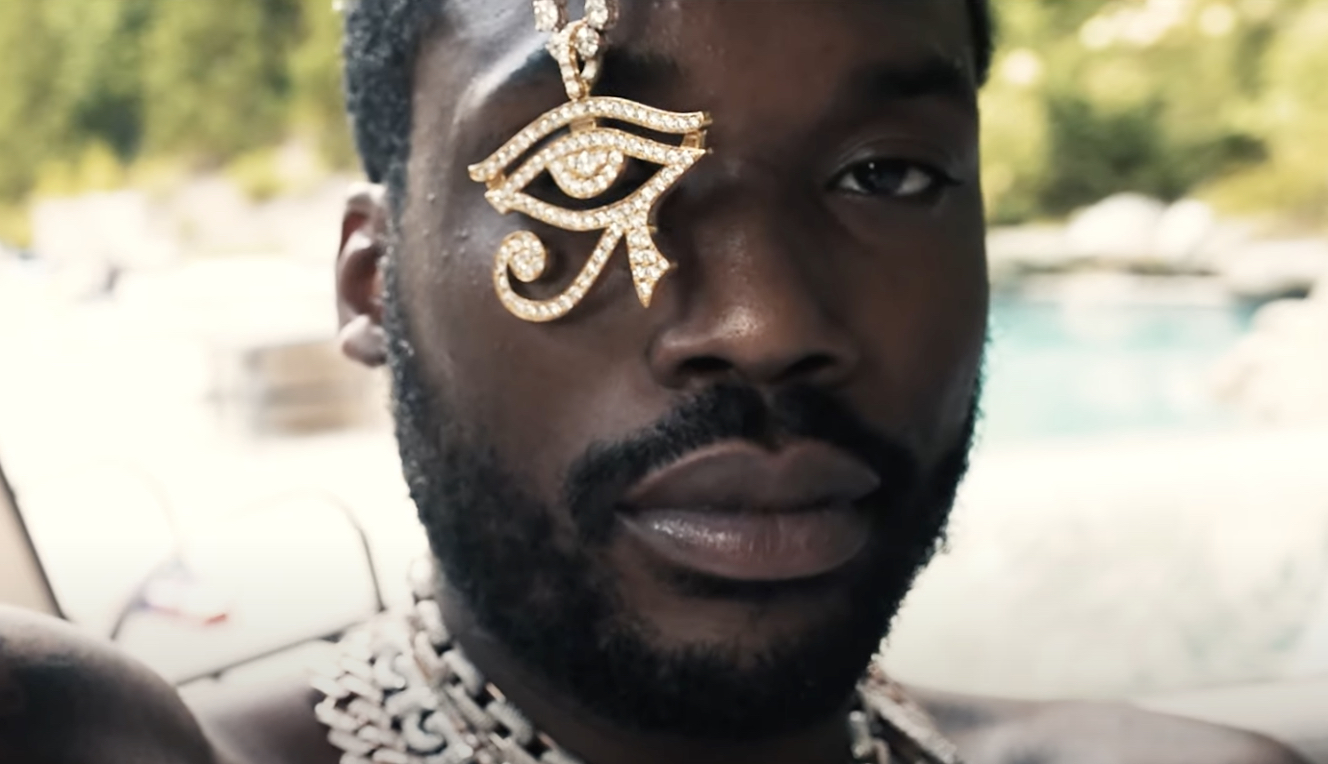 I’m not in competition with my homies, I’m whippin’ the competition and the Rollie/ I know my opposition never knew me, they wouldn’t be opposition if they know me/ I made a proposition to my hitters I told them to knock me down if you owe me/ I just been slidin’ ‘round, hittin’ them, get ‘em

In terms of other recent collabs, Lil Uzi Vert joined Isaiah Rashad for his “From The Garden” video and also assisted Trippie Redd for “Holy Smokes.” Last year, the Philly native gave fans clues about his forthcoming album. He said that the project was “coming soon” and promised it would sound like “old Uzi music.”

Be sure to press play on Meek Mill’s brand new music video for “Blue Notes 2” featuring Lil Uzi Vert down below.