Meek Mill shared the first image of his youngest son.

On Wednesday (May 5), the “Dreams and Nightmares” emcee took to Instagram to send an early birthday shoutout to his baby boy Czar, who turns one on Thursday (May 6). “Happy bday Czar,” he captioned a photo of his son. “Love you. Tomar your first big day!!!! Can’t wait to see you love you!!!”

Czar is the only child Meek shares with his ex-girlfriend, Milan Harris. In the photo, the young infant is seen rocking a few iced-out chains and a Burberry bucket hat. Last year, the Philly native announced the birth of his baby boy on his 33rd birthday. 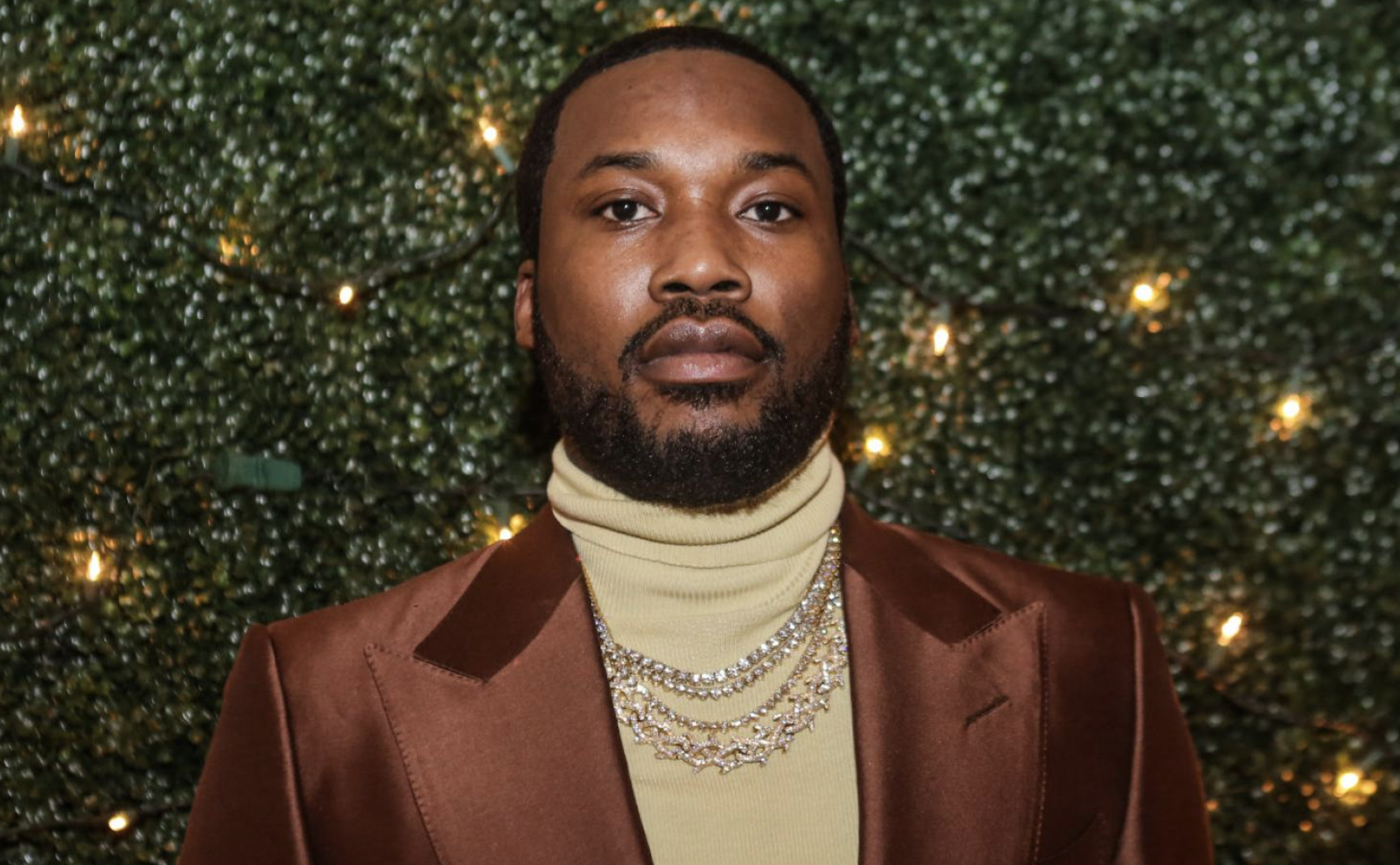 Milan and Meek kept a low-profile relationship for most of their time together. As rumors of the two dating started to heat up, Milan insisted that the two were just friends.

In an interview with Boom 109.3, she called the Championships rapper her “homie.” She said, “To be honest, Meek was the first celebrity to ever wear my stuff. In 2012, he wore one of my hoodies. And it was an $80 hoodie at the time and that’s literally when I started. Meek supports Milano and I support Meek. That’s my friend.”

Later that year, she revealed her pregnancy during her annual Milano Di Rouge Fashion Show. However, she did not confirm or deny that Meek was the father. He later confirmed that he had a child on the way with the designer while feuding with Nicki Minaj on Twitter. 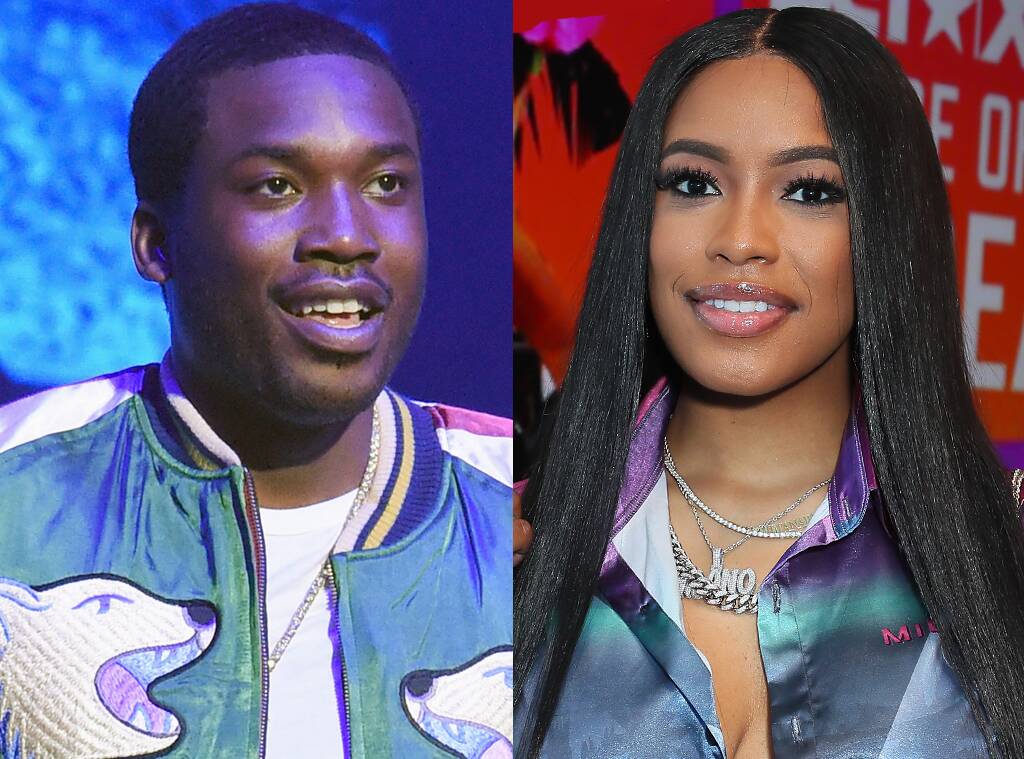 A few months after Czar was born, Meek and Milan announced their split.

“Me and Milano decided to remain friends and build our child as separate parents … we still have mad love for each other, but we both came to an understanding,” Meek wrote in a since-deleted Instagram post over the summer. “No fall out either, just moving forward! Still love! This for protection, so social media won't think we moving wrong.”

Check out a photo of Czar below.