As the world waits for Kanye West to finally deliver his long-awaited album, Meek Mill decided to feed the masses with his latest. Today (August 7), the Philly emcee liberates “War Stories,” a hard-hitting numbers that samples The Isley Brothers’ 80’s classic “Ballad for the Fallen Soldier” — the same song that JAY-Z utilized on the Too $hort-assisted Vol 2... Hard Knock Life cut “A Week Ago.” As with previous efforts, Meek wasted little time delivering multi-layered bars about real life in the streets and escalating beef between former friends:

“It was all good last week, we linked up and made a move and now we don’t even speak, it was only ‘bout a twenty piece, it weren’t even deep, it was more about respect, felt like you was comin’ at my neck, so I called it, like a man said, ‘It ain’t really ‘bout a check,’ but when we drop, lose seven grams on that, he ain’t comin’ back, and I can’t fuck with that, we gotta swap it out, he said some fly shit back, I told him watch his mouth...” 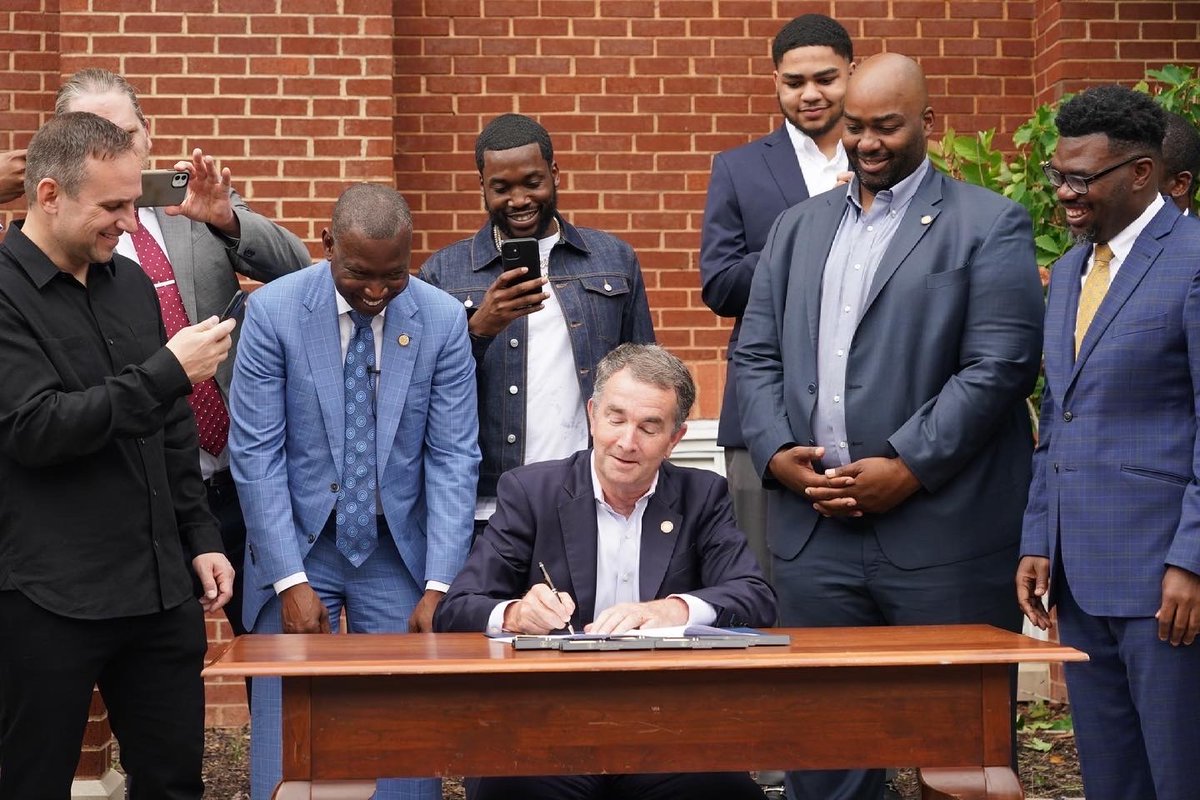 The accompanying clip for “War Stories” comes courtesy of Carters Vision and sees Meek performing the track while mixing between his lavish lifestyle and time on the proverbial block with his crew. The Dreamchasers head honcho dines out, rides around in his Maybach, and more — there’s even an intermission that begins with news footage of a deadly shooting that took place in his hometown last month.

It’s been three years since Meek Mill revealed his chart-topping, Platinum-certified fourth LP Championships, which saw 19 tracks with a slew of contributions from Cardi B, JAY-Z, Rick Ross, Future, Roddy Ricch, Young Thug, Drake, Kodak Black, 21 Savage, and more. Since then, he did bless his fans with the well-received EP Quarantine Pack last November.

Press play on “War Stories” below.