It’s been 26 years since Doug E. Fresh released his last album Play. That isn’t to say that the hip hop icon hasn’t been on wax in subsequent years — fans of the culture have been able to hear Fresh on a wealth of records from both fellow peers of his generation and artists who have succeeded him, including French Montana, Nas, The Game, and Bootsy Collins. Add in the fun fact that his music has also been voraciously sampled throughout rap’s existence, and it becomes clear that the beatboxing talent and Get Fresh Crew frontman remains as prevalent as ever. 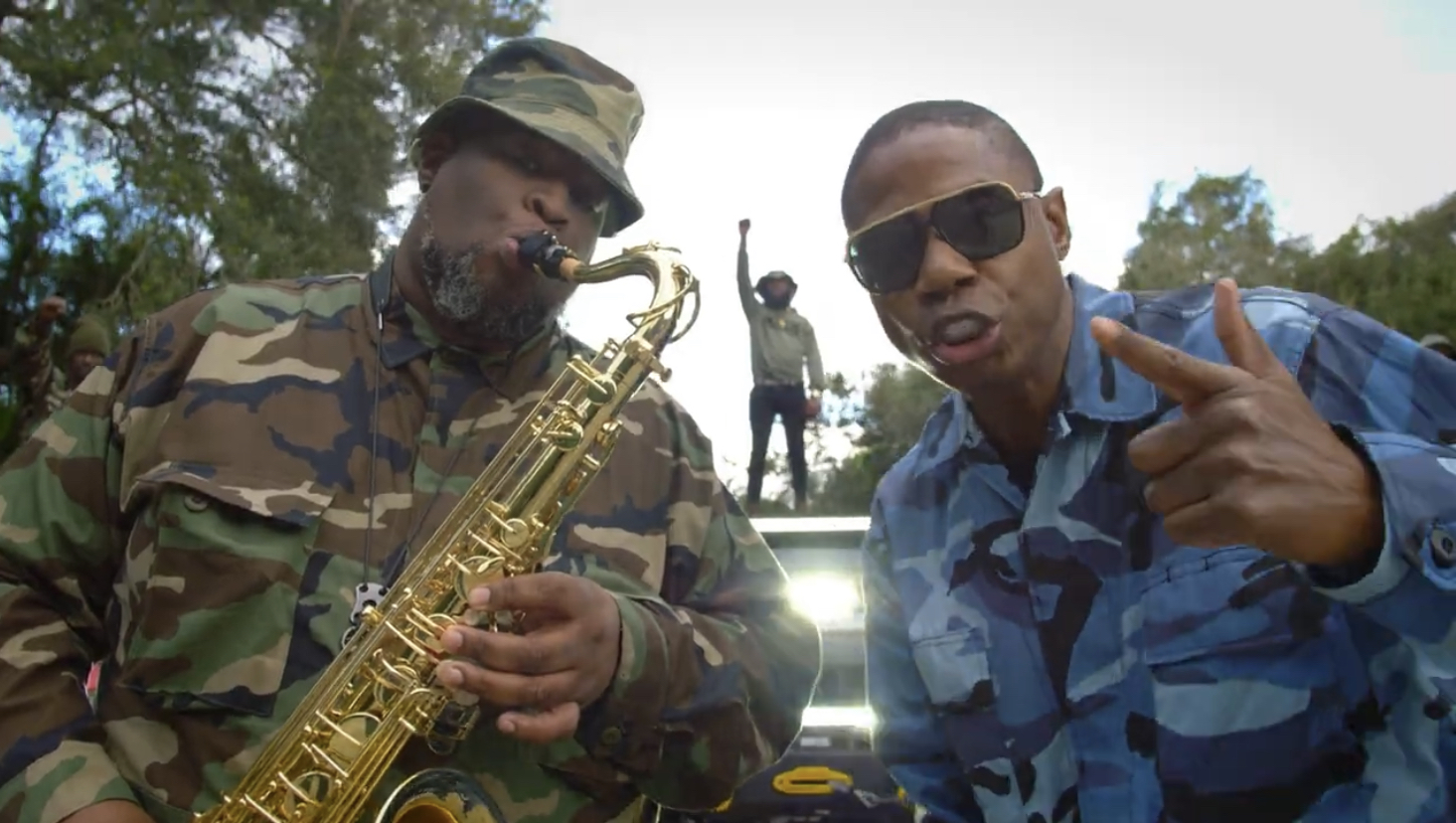 Today (Sept. 24), Doug E. Fresh returns to the proverbial fold with a new body of work titled This One’s for Chuck Brown: Doug E. Fresh Salutes The Godfather of Go-Go, which acts as a dedication to musician Chuck Brown — a bonafide D.C. legend and go-go pioneer who tragically passed on back in 2012. Those not from the DMV area might best be familiar with Brown’s 70’s hit “Bustin’ Loose,” a song that The Neptunes produced for Nelly’s Grammy-winning Nellyville standout “Hot In Herre.”

This One’s for Chuck Brown is largely filled with classic cuts from Doug E. Fresh like “Play This Only At Night,” “I’m Gettin’ Ready,” and “Come Again,” all of which are reimagined during a recorded live performance using go-go instrumentation courtesy of Team Familiar. Another updated track, “The Show,” also features a bittersweet appearance from regular D.C. staple Biz Markie, who also transitioned back in July. Fresh also uses the album’s first two tracks to educate the listeners on Brown, D.C.’s culture, and what it meant to him:

“Once I entered the Capital Centre, performed on stage with the go-go inventor, Mr. Epicenter of DMV, perform songs at the Capitol lawn and invited me, what a sight to see, Chuck Brown and me...”

Put on your dancing shoes and press play on This One’s for Chuck Brown: Doug E. Fresh Salutes The Godfather of Go-Go.