The DMV rapper reps his home city with the new twist of his Offset-assisted track.

IDK continues to find new ways to proudly rep the streets that raised him. His latest offering is a Go-Go edit of his recent single “Shoot My Shot” featuring Offset. Go-Go is a well-loved genre of music that unmistakably and proudly originated in the DMV area. The London-born, Maryland-raised artist recruited production duo New Impressionz for a re-imagined Go-Go mix, which keeps most of the original catchy lyrics and put them over a drum-heavy beat:

When I used to shoot my shot, you a Matrix, now you reappear, but I hate tricks/ Look, nobody likes a fake ho, bitch, love who I am, not my bankroll/ But I’m up, so that is not realistic 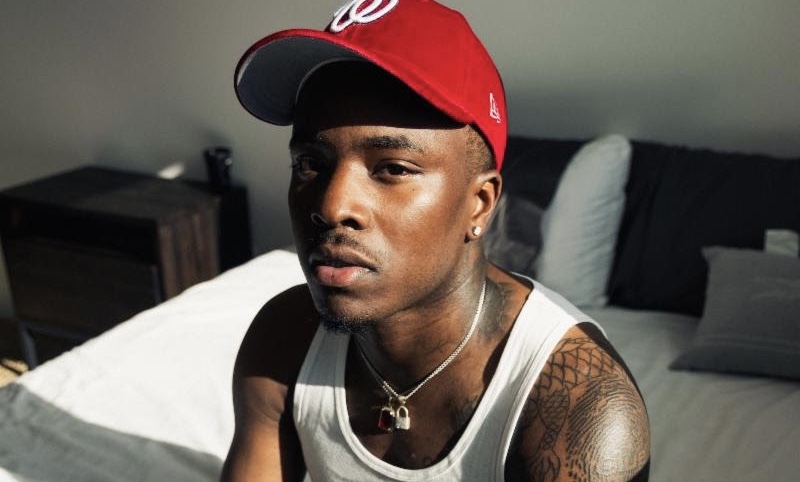 Be sure to press play on IDK’s brand new Go-Go edit of “Shoot My Shot” below.