The collaboration can be found on the ‘Shang-Chi and the Legend of the Ten Rings’ soundtrack.

Earlier this month, action film and comic fans alike headed to theaters in droves to see Shang-Chi and the Legend of the Ten Rings. As with many other movies of its kind, Shang-Chi was accompanying by a matching soundtrack, which was helmed by 88rising and featured contributions from NIKI, Rich Brian, 21 Savage, AUDREY NUNA, Saweetie, Anderson .Paak, EARTHGANG, and loads more.

Today (Sept. 22), Jhené Aiko and Swae Lee’s standout collaboration gets a matching visual. Titled “In The Dark,” the Louis Bell and Teo Halm-produced cut sees the artists harmonizing about being straight up with their respective love interests: 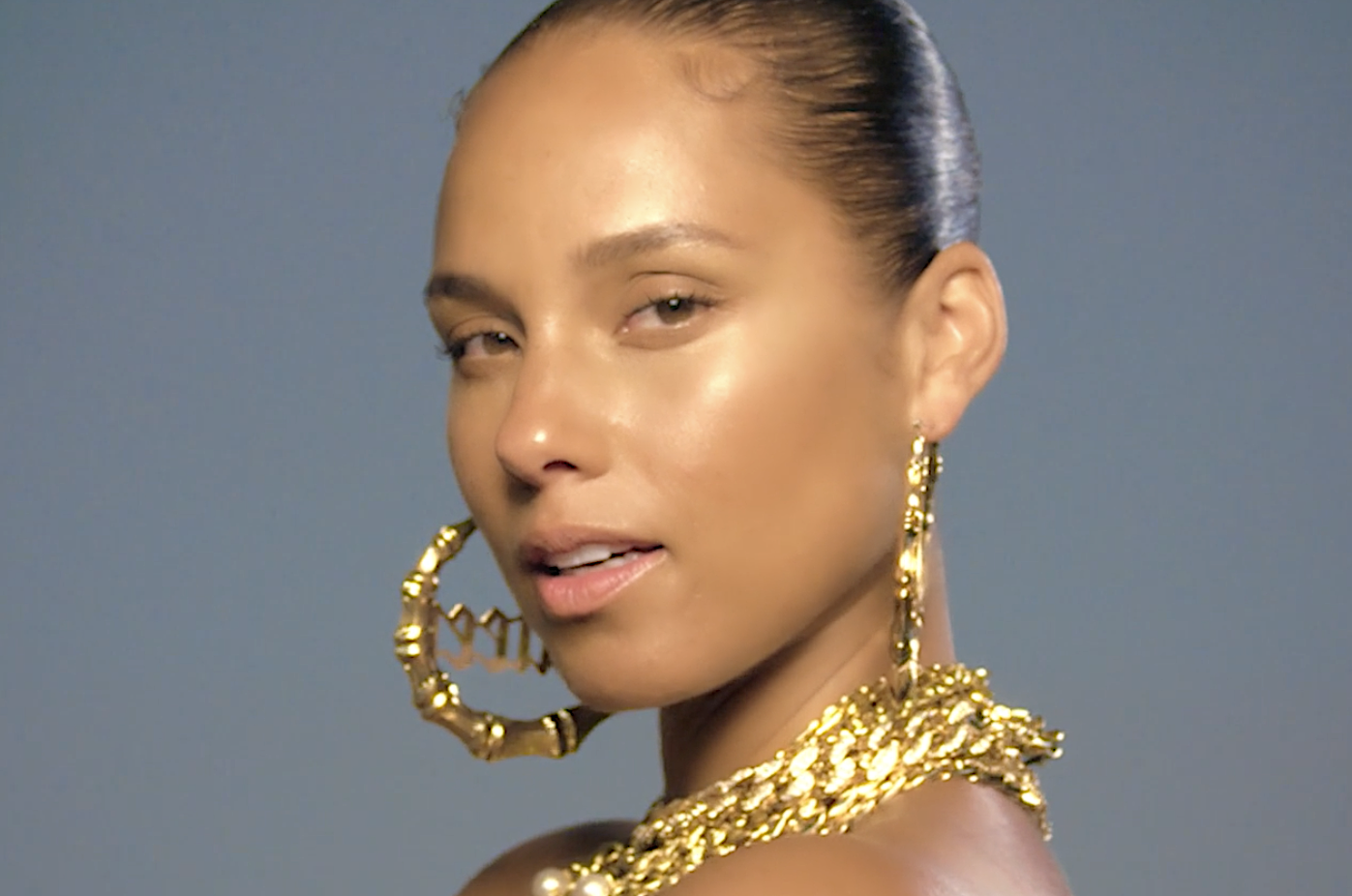 “You don’t wanna never leave you guessin’, you know I could never have you stressin’, you don’t even ever have to question, I’m invested, so I’m put my best in, oh-oh, baby, my love unconditional, it’s about more than material, don’t leave me hangin’ out in the cold, some things I don’t need to know ‘bout...”

Directed by Tyler Yee, the accompanying clip for “In The Dark” zaps up back to 2005, where Swae Lee and Jhené can be seen performing for a high school prom. Viewers can also see a group of Asian teens throughout the big day, preparing to attend their special event, bonding with family and friends, taking pictures and falling in love with their dates, and even getting into a little bit of mischief later in the evening. It’s definitely worth watching the video all the way through — there’s a pretty humorous limo skit at it’s very end.

Another notable video from the Shang-Chi soundtrack is for DJ Snake, Rick Ross, and Rich Brian’s “Run It,” which takes place in an underground rave. Released last week, that clip even contained a cameo from Canadian actor Simu Liu, who takes over the film’s title role.