Asian American actress/comedian Awkwafina can’t seem to escape the questions about her use of African American dialect. During a recent interview with Reuters, where the Queens native was promoting her Marvel movie Shang-Chi, Awkwafina was asked about the blacccent she spoke with earlier in her career and most notably in the 2018 film Crazy Rich Asians.

“I’m open to the conversation,” she responded. “I think it really is something that is a little bit multi-faceted and layered…” The 33-year-old, born Nora Lum, burst onto the scene in 2012 with a popular comedic rap song titled “My Vag.” She rose to prominence on the MTV series “Girl Code” and has since been cast in a string of movies: Neighbors 2: Sorority Rising, Ocean’s 8, Crazy Rich Asians, Jumanji: The Next Level, The Farewell and Raya and the Last Dragon. Last year, she became the first Asian American woman to win a Golden Globe Award for best actress in a musical/comedy. She received the coveted honor for her role in The Farewell. She is also the executive producer and star of her own show, “Awkwafina Is Nora from Queens,” on Comedy Central. 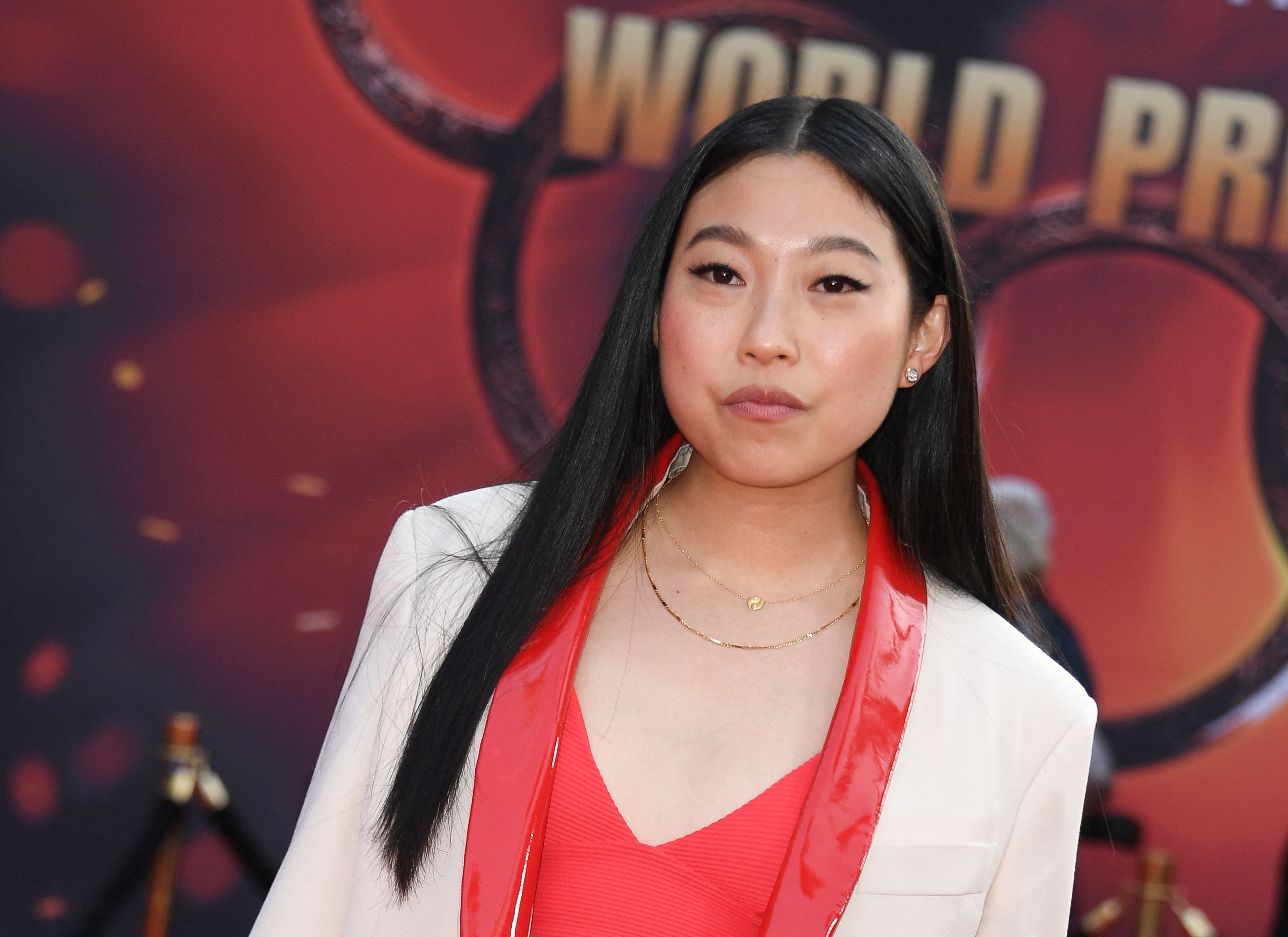 Last month, Lum was criticized on social media when a comment she made in a 2017 interview with VICE went viral. “I refuse to do accents,” she said at the time. “I’m not OK with someone writing the Asian experience for an Asian character. Like that’s annoying and I make it very clear, I don’t ever go out for auditions where I feel like I’m making a minstrel out of our people.”

Some found the statement to be hypocritical, due to her repeated use of African American Vernacular English. Lum was born and raised in Flushing, Queens. She’s half Chinese and half Korean. She’s released two hip hop albums, Yellow Ranger and In Fina We Trust. It’s unclear, at the moment, whether she actually plans to delve into the “multi-faceted” and “layered” conversation regarding her blaccent.

Check out the clip of Awkwafina discussing her blaccent below:

.@awkwafina addresses controversy of her using a ‘blaccent’ in films: pic.twitter.com/razgNiTFke