The track also includes an assists from Papi Beatz.

Vic Mensa has tapped in with longtime ally BJ The Chicago Kid for their latest collaboration track “The Taste.” The breezy and soulful offering is just the latest in a long series of collaborations between the two, stretching back to “Holy Holy” from Vic’s fan-favorite debut project INNANETAPE to last year’s “REBIRTH” from the acclaimed V TAPE. Vic Mensa states the new “The Taste” single is “an ode to Chicago summertime, a love song to it’s beauty and magic,” and the reference-filled lyrics surely restore that feeling:

Girl, you sweeter than a Baba’s lemonade, right when the sun’s ‘bout to fade/ We could make up at The Rink on 87th Street, maybe one time let’s couple skate/ We could light up the night, like it’s the Fourth of July, let’s go to Navy Pier (Navy Pier), ring me like Bеars ‘85, I’m running back every time 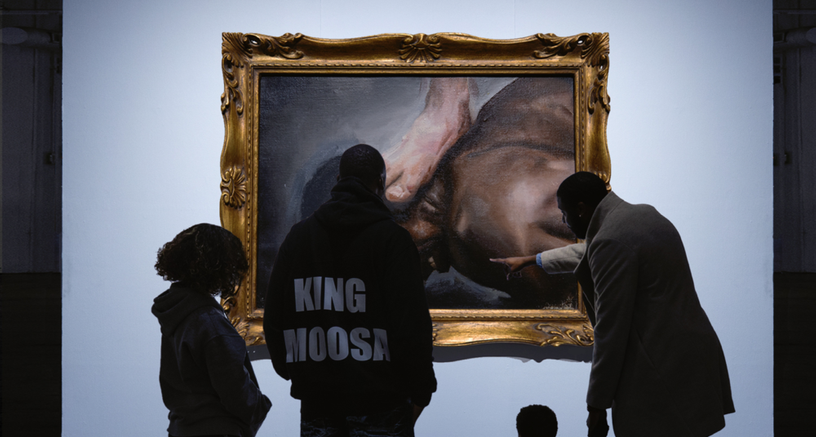 BJ The Chicago Kid announced he would be kicking off his “BJ Wednesdays” a few months ago, and since then he has kept his promise by consistently dropping off new music each Hump Day for fans to enjoy in the middle of the week. He then wound up packaging all the tracks into a well-rounded EP and titled it 4AM that he dropped in full at the top of August.

Be sure to press play on “The Taste” by Vic Mensa and BJ The Chicago Kid.