The song utilizes the instrumental for Drake’s ‘Certified Lover Boy’ standout “Pipe Down.”

Leave it to J. Cole to suddenly remind everyone why he’s one of the best in the game. Today (Sept. 21), the Fayetteville emcee surprises us all with a new track titled “Heaven’s EP,” which sees him using Drake’s Certified Lover Boy standout “Pipe Down.” The Leon Thomas III, FaxOnly, JEAN BLEU, and Anthoine Walters-produced cut becomes the perfect soundbed for Cole to deliver raps about his past struggles, fellow peers, public opinion, and more:

“I’m at peace knowing God ain’t deal it in his group of cards for me, some people say that I’m running third, they threw the bronze at me, behind Drake and Dot, yeah, them niggas is superstars to me, maybe deep down, I’m afraid of my luminosity, so when you see me on red carpets, I’m movin’ awkwardly...” 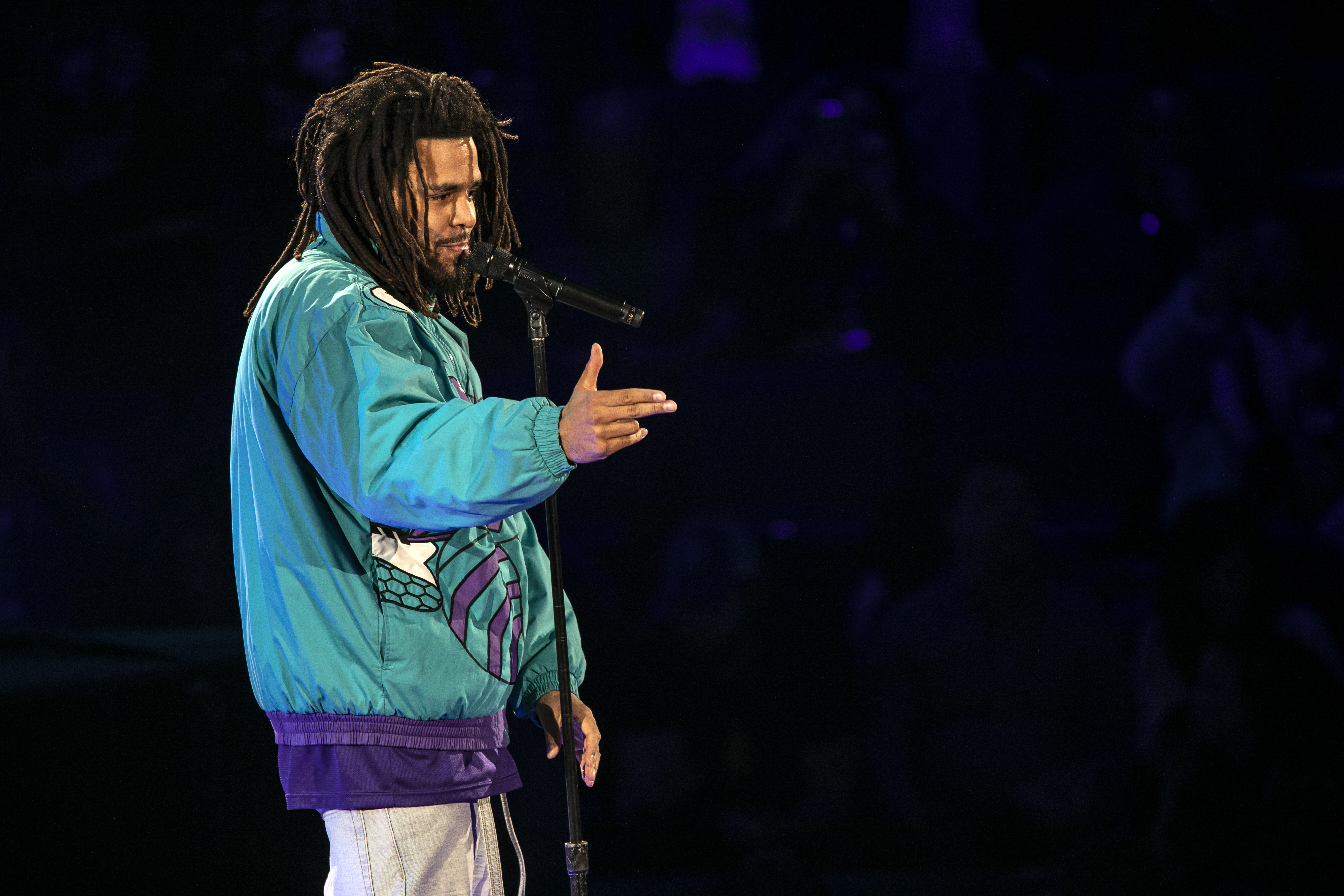 “Heaven’s EP” also comes with a visual directed by Simon Chasalow and is mainly centered around Cole with his crew in Las Vegas. Viewers can see shot of him on a private jet, lounging around in his presumed hotel, and outside under the city’s bright lights.

Back in May, J. Cole submitted his contender for album of the year with his sixth studio LP The Off-Season, a 12-track body of work that saw additional contributions from 21 Savage, Morray, Bas, Lil Baby, and 6LACK. The project quickly became one of the year’s commercial successful, scoring Cole his sixth straight number one on the Billboard 200 thanks to 282,000 album equivalent units sold during its first week of release. Four songs from The Off-Season — “My Life,” “Amari,” “Pride Is the Devil,” and “95 South” — also landed within the top ten of the Billboard’s Hot 100 chart, putting him in the same company as Drake, Juice WRLD, and Lil Wayne in regards to achieving such a feat.

Press play on “Heaven’s EP” below. In related news, J. Cole will soon be embarking on tour in support of The Off-Season — you can check out those dates here.