J. Cole’s ‘The Off-Season’ projected to be rapper’s sixth straight no. 1 album

Currently, the 36-year-old multi-platinum artist has nine of the top 10 songs on the Apple Music top 100.

J. Cole’s latest album, The Off-Season, is headed to the top of the charts. According to Chart Data, Cole’s sixth studio album should debut on the Billboard 200 at the no. 1 spot next week. The North Carolina-bred emcee is on pace to sell between 280,000-310,000 album-equivalent units, making The Off-Season the highest grossing album of 2021 thus far.

The projections also mean Cole is on his way to securing his sixth straight no. 1 album, which is quite the impressive feat. 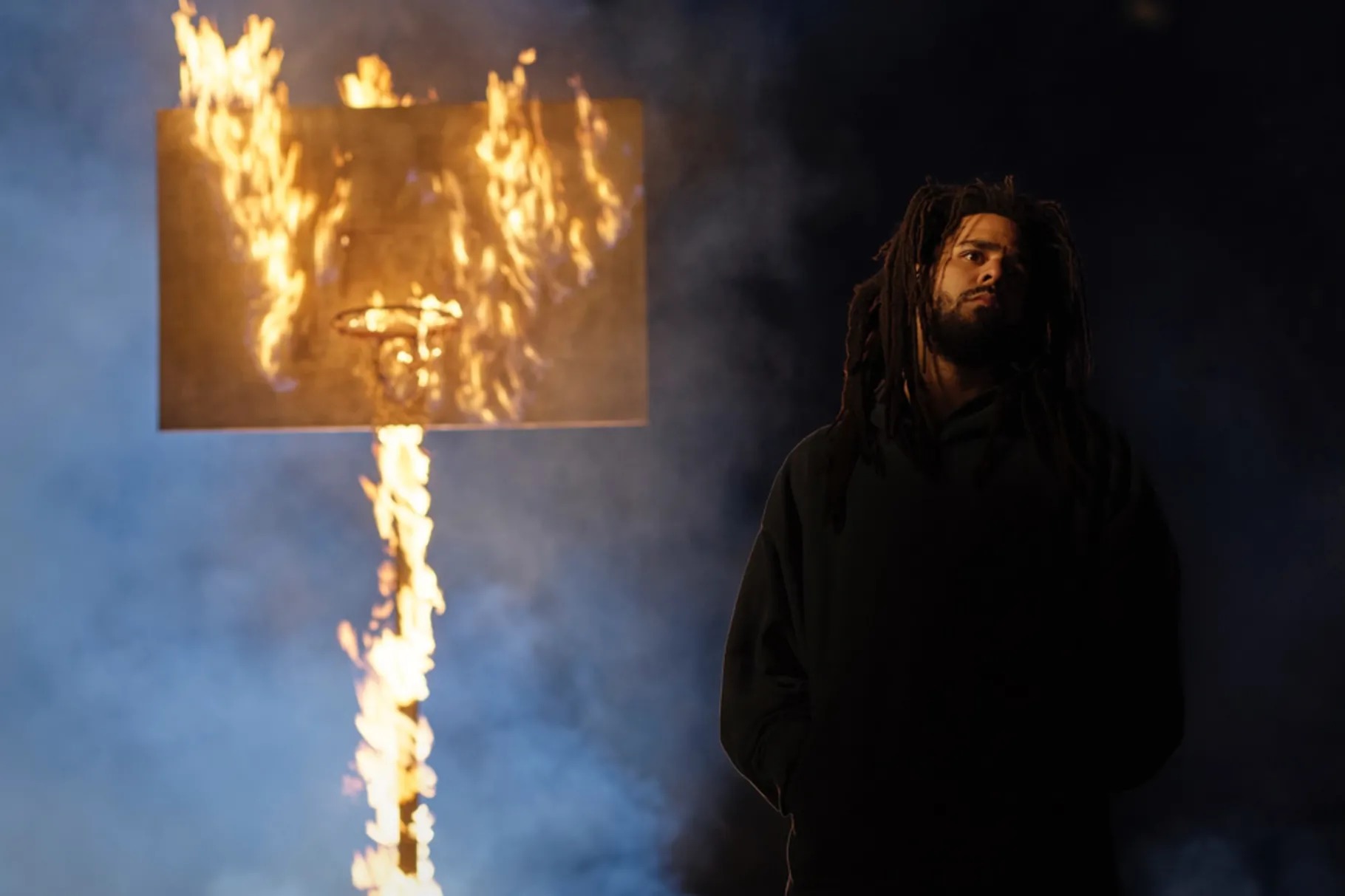 Cole shed some light on the title of his latest album and its significance in his SLAM magazine cover story. 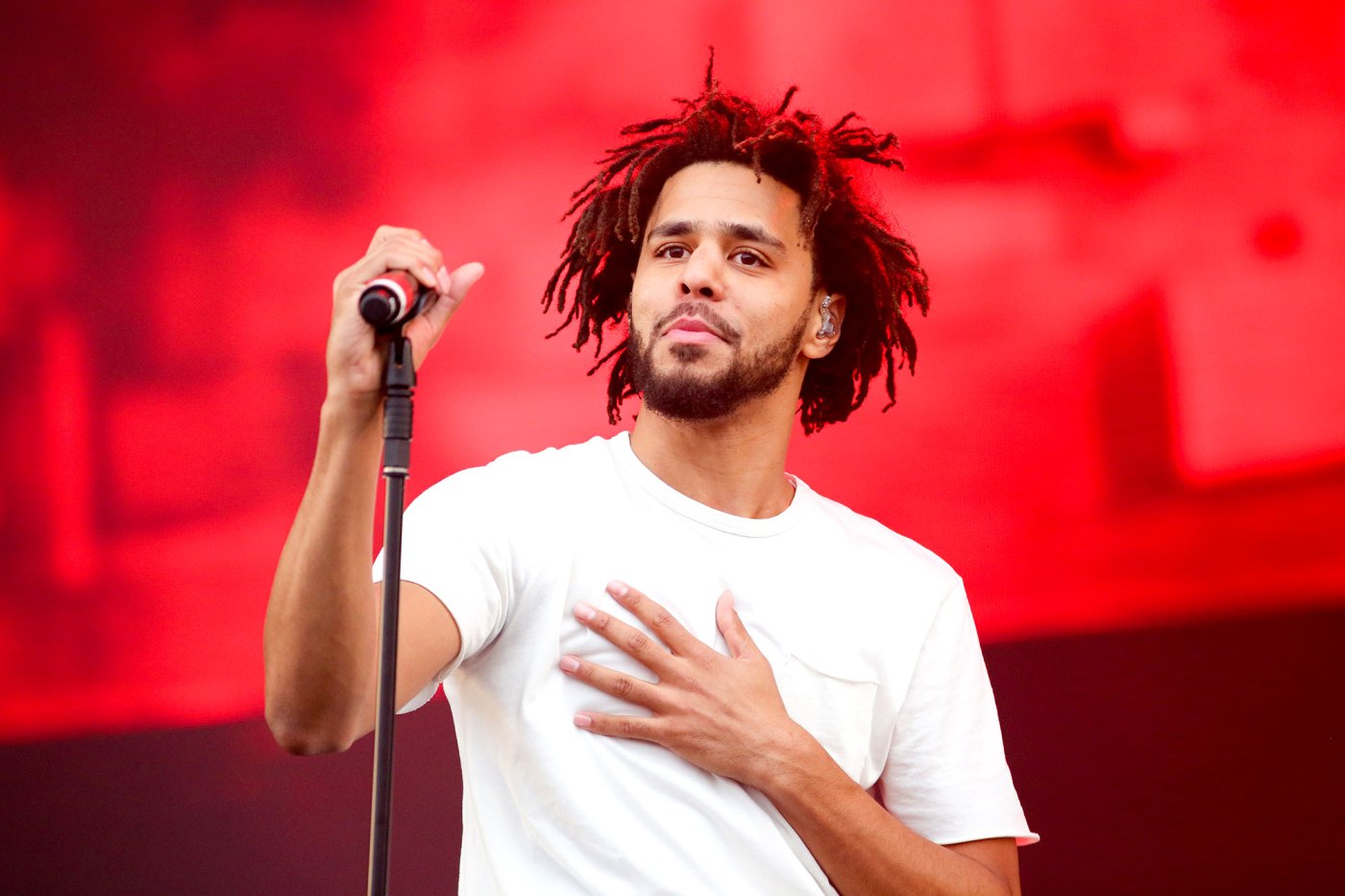 “The Off-Season symbolizes the work that it takes to get to the highest height,” Cole explained. “The Off-Season represents the many hours and months and years it took to get to top form. Just like in basketball, what you see him do in the court, that shit was worked on in the summertime. So for an athlete, if they take their career seriously and if they really got high goals and want to chase them, the offseason is where the magic really happens, where the ugly shit really happens, where the pain happens, the pushing yourself to uncomfortable limits.”