Next Friday (Sept. 24), D Smoke will unveil his next body of work War & Wonders, which will see 16 tracks with features from Marsha Ambrosius, Tobe Nwigwe, WESTSIDE BOOGIE, BJ The Chicago Kid, John Legend, and more. Following the well-received single “Shame On You,” the Inglewood talent keeps the momentum going with “Common Sense,” a collaboration alongside his brother SiR that sees the artists asking a variety of important questions for us both as individuals and as a community:

“Uh, hate ain’t worth a dollar, and a lie ain’t worth a cent, soWho you workin’ for, who you represent? ... I still got weed for all my visitors, I keep some drank too, too, they roll that leaf and slur their sentences, that shit be dank too, but what’s the price we pay for common sense? ... Or that grain we go against?”

D Smoke heads to Nigeria in “Shame On You” visual 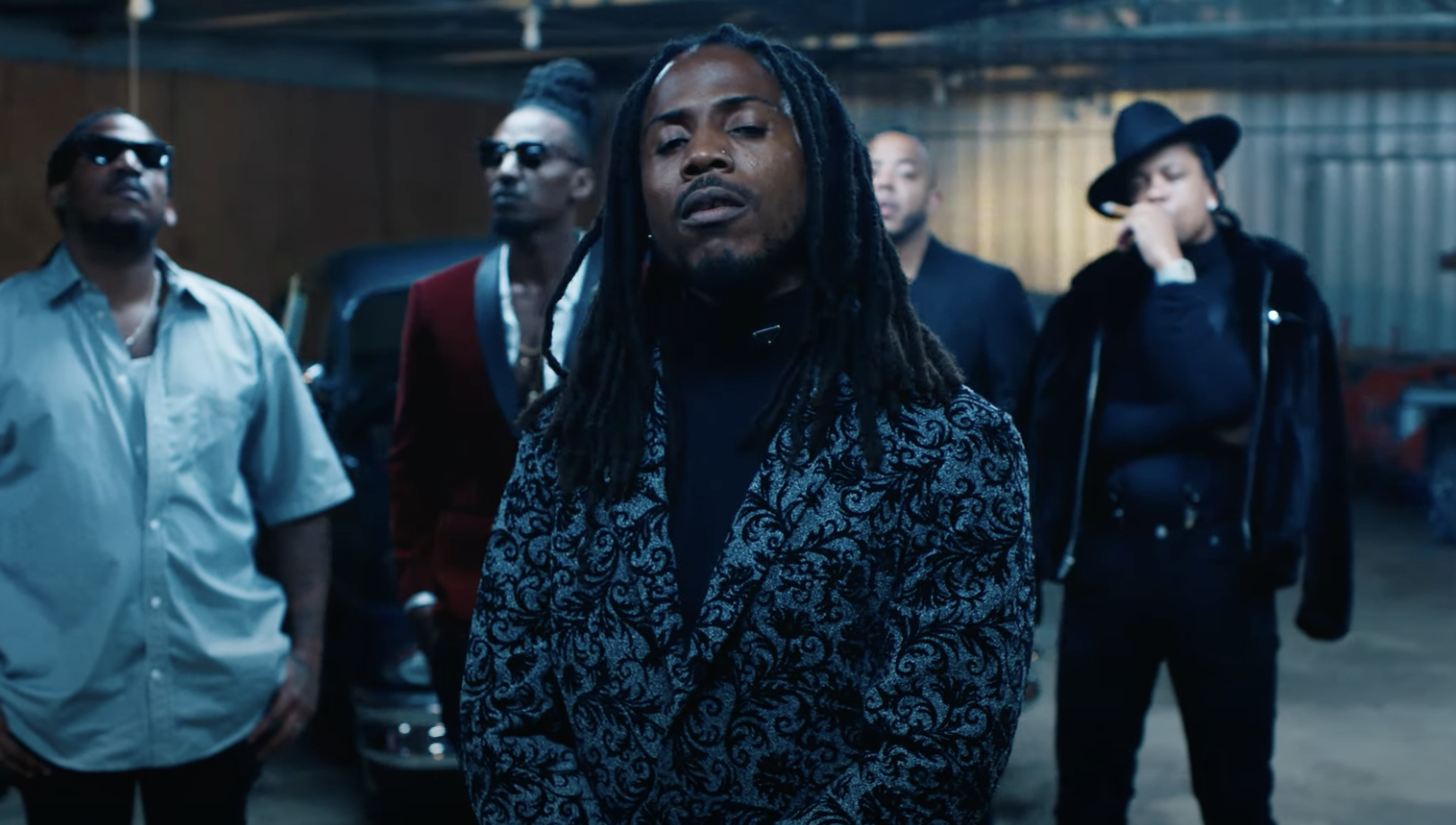 Press play on D Smoke and SiR’s “Common Sense,” and check out the full tracklisting for War & Wonders, below.