One particular standout is the nostalgic cut “Sanctuary,” which sees him delivering both reflective and otherworldly rhymes about his and his siblings success: 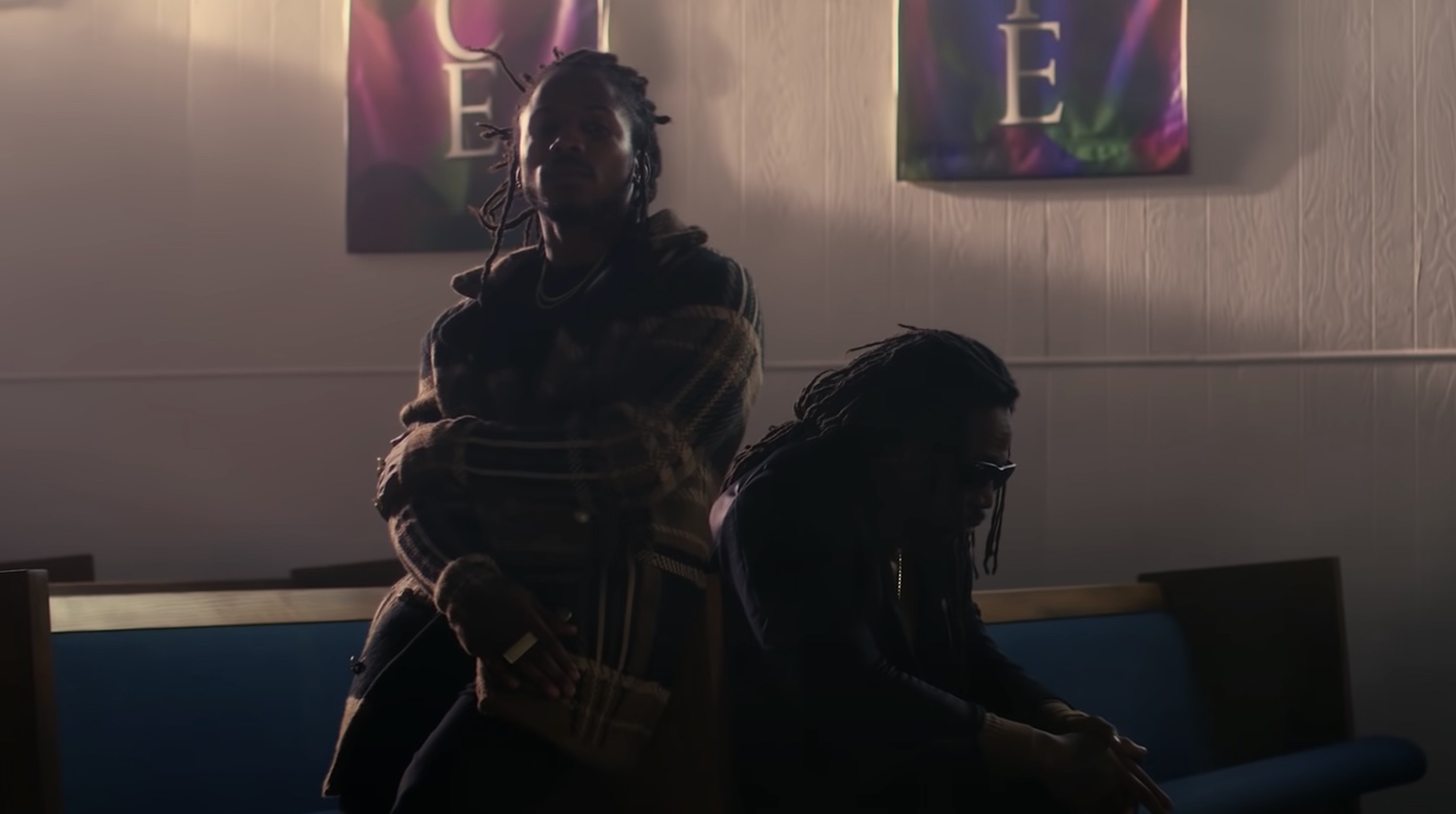 “From the get, we was only kids, lil’ muhfuckers, run and flip, acrobatic shit, chill, muhfucker, then we split, some banana shit, real muhfuckers, I still love you, this shit might rub you, the wrong way.../

But when it hit, make a play of it, build, muhfucker, I do this shit, to pave the way and shit, and heal muhfuckers, catch my drift, start a wave and shit, a skill, muhfucker, I still love you, ’cause all our sins are buried, you my sanctuary.../” 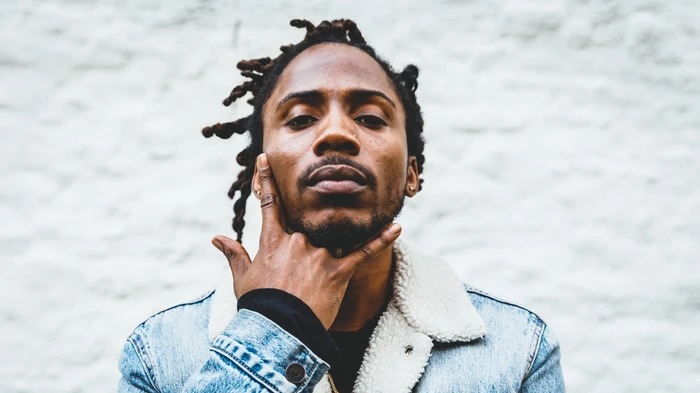 Most first caught wind of D Smoke’s extraordinary talents during the inaugural season of the Netflix competition series “Rhythm & Flow,” a Chance The Rapper, T.I., and Cardi B-hosted series which he convincingly won through his abilities as a bilingual emcee and instrumentalist. Shortly after his victory, he released the EP Inglewood High, which saw seven cuts and assists from Tiffany Gouche, Sha’leah Nikole, and Tommy Sketch. More recently, he liberated singles like “Let Go” and “Rapture,” creating hope for a possible new album in the works. Beyond his own catalog, D Smoke also contributed to dope tracks like Rapsody’s “Afeni (Remix),” Jac Ross’ “It’s OK To Be Black 2.0,” Tobi Nwigwe’s “HEADSHOTS,” and KIRBY’s “Superpower.”