Earlier this week, scores of viewers tuned into the last “Verzuz,” which saw Fat Joe going up against Ja Rule in a (second) battle for NYC’s throne. One big variable in Joe’s arsenal was none other than Remy Ma, who delivered rousing renditions of her verses for classics like “Ante Up (Remix),” “Lean Back,” and “All The Way Up.” Perhaps looking to build off her memorable appearance, the Bronx emcee decided to bless the masses with a new single titled GodMother, a Cool & Dre and 808-Ray-produced effort that keeps with the aggressive and boastful subject matter that Remy is known for: 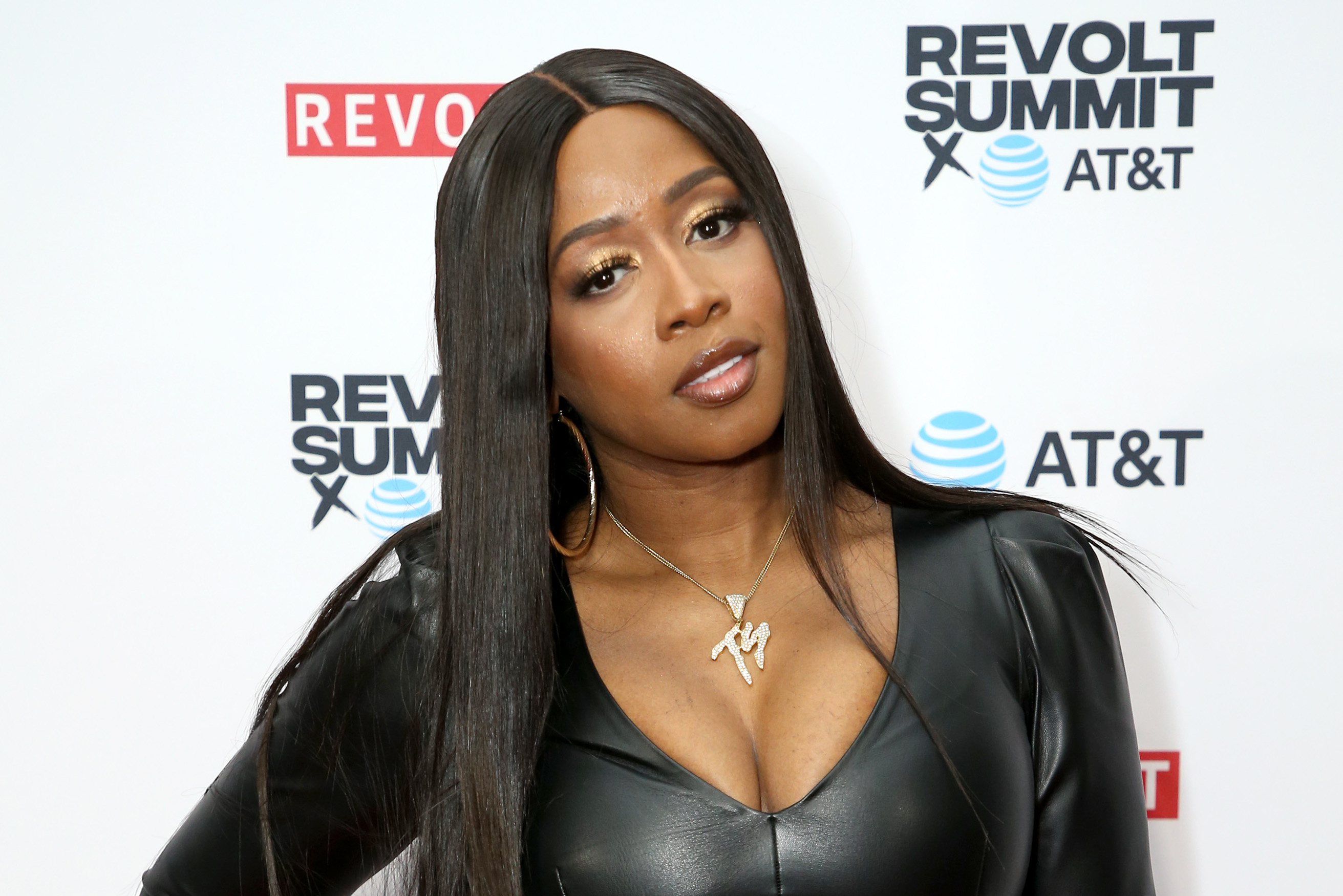 “I’m a demon in a demon, blew 60K in Neiman’s, took the bulletproof vest off my chest ‘cause I’m still breastfeedin’, got a 40-inch weave in, leave a motherfucker bleedin’, ‘cause it’s hot out this bitch, that’s a good enough reason, Rolls Royce, tell ‘em valet, make a movie in broad day, call that shit a matinee...”

The world has been waiting for a new solo LP from Remy Ma since her release from incarceration back in 2014 — her debut, There’s Something About Remy: Based on a True Story, made landfall 15 years ago. With that said, she has been keeping her fans fed, beginning with 2017’s Plata O Plomo alongside her aforementioned Terror Squad cohort. In addition to French Montana’s “All The Way Up” assist, Kat Dahlia, Kent Jones, Sevyn Streeter, BJ The Chicago Kid, The-Dream, Ty Dolla $ign, Stephanie Mills, and more also contribute to Joe and Remy’s well-recieved joint effort. In addition, the past few years have also seen her liberating solo cuts like the Nicki Minaj diss “Shether,” “Wake Me Up” with Lil’ Kim, “Melanin Magic” with Chris Brown, and “Company” with A Boogie Wit Da Hoodie, all of which adds to the hope that Remy’s long-awaited follow-up — said to be titled Reminisce — is still somewhere in the cards.

In the meantime, you can press play on the hard-hitting “GodMother.”