Back in January, Fat Joe made a big return to wax with “Sunshine (The Light),” summer-friendly collaboration with DJ-producer Amorphous and DJ Khaled — that was then followed by the equally celebratory “Back Outside” with Remy Ma and Cool & Dre. This past weekend, the NYC legend then revealed what those singles were leading up to — the nine-track EP What Would Big Do 2021, a DJ Drama-backed effort with plenty more sample-heavy cuts for your next cookout. In addition to the aforementioned, CeeLo Green, Nefertitti Avani, Angelica Vila, Ivory Scott, French Montana, Lil Yachty, and Sevyn Streeter contribute to the project. 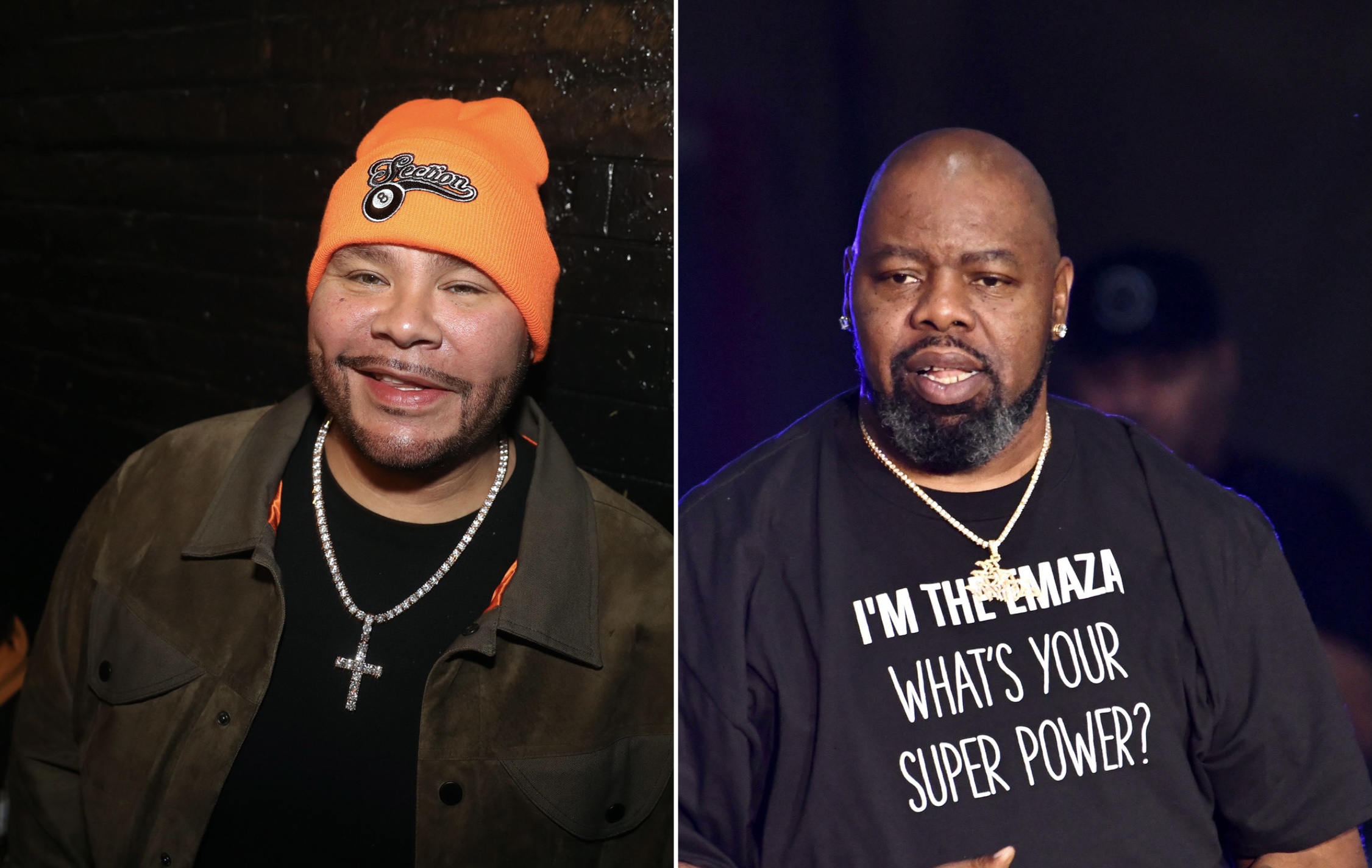 Earlier this month, the Terror Squad head honcho created an surprising special moment during the now-iconic LOX and Dipset battle — specifically, the cameras caught his unforgettable reaction when Jadakiss responded to Camron’s JAY-Z collab “Welcome to New York City” with his verse on Ja Rule’s “New York,” which he also made an appearance on back in 2004. An animated Fat Joe later took to Instagram Live to speak on the matter at hand: 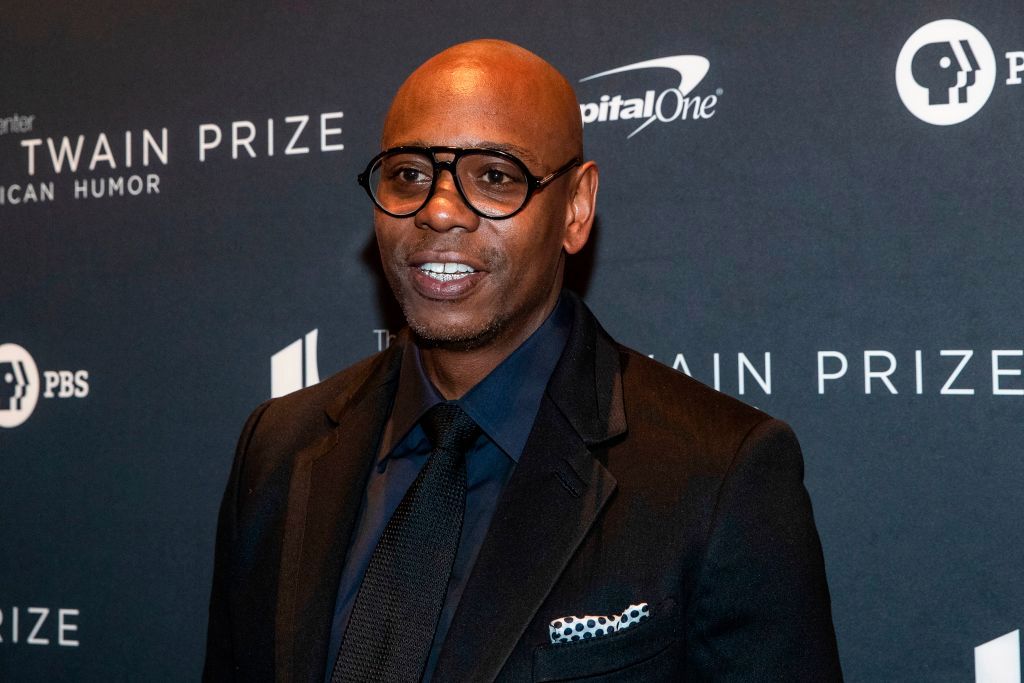 “So I’m sitting there adjusting my mask. Just when I thought it couldn’t get better, Jadakiss comes on ... I lose my mind. I’m going fucking apeshit crazy. I can’t control the passion. ... I almost pulled a Lil Mama and ran up in the ring.”

Prior to What Would Big Do 2021, the Terror Squad alum teamed up with Dre in 2019 for the joint LP Family Ties, which contained 11 cuts with plenty of contributions from Remy, Jeremih, Bryson Tiller, Big Bank, Cardi B, Anuel AA, Eminem, Mary J. Blige, Ty Dolla $ign, and Lil Wayne. Both Joe and Remy dropped their own full-length — the well-received Plata O Plomo — in 2019, which boasted the multi-platinum single “All The Way Up.”