On Tuesday night (Sept. 14), the Terror Squad emcee and Ja Rule exchanged shots New York-style during their Verzuz battle at Madison Square Garden. Amid the trash talking, the Murder Inc. star poked fun at Joe for bringing Remy Ma out more than once “to save” him.

“Ya’ll see somebody come out with me?” Ja asked. At the time, the “I’m Real” star hadn’t yet revealed his special guests, but they were still unfortunately embroiled in the back-and-forth between the two rappers.

Joe got caught up in the moment and quickly replied, “Oh, them dusty bitches. You had to go to the crack house to find them bitches.” 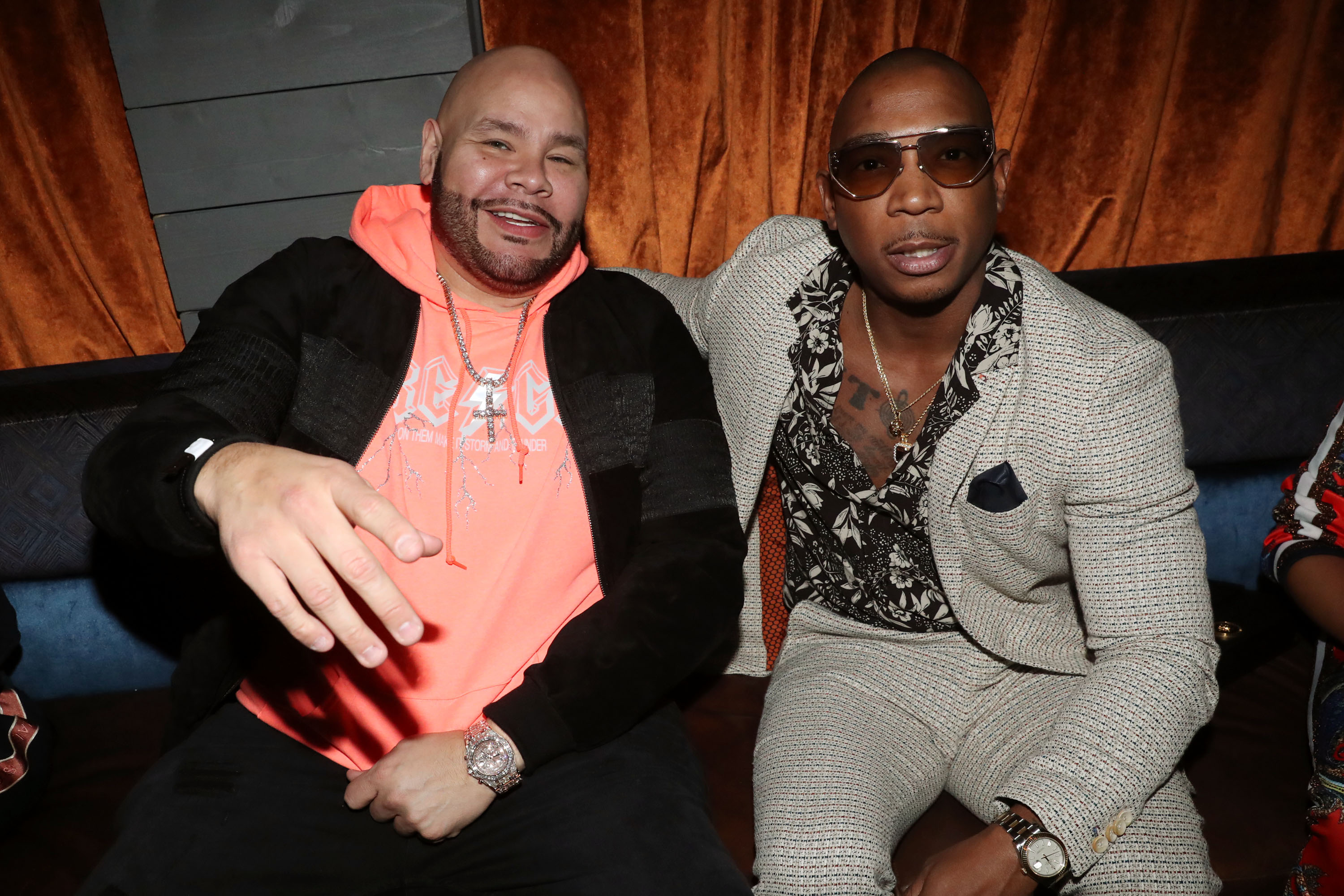 Later in the event, Lil Mo and Vita joined Ja Rule on stage to perform their 2000 hit “Put It On Me.” Social media fans immediately concluded that Joe’s comment was about those two women.

After coming across the “dusty bitches” clip on social media, Lil Mo said that she was “disappointed.” Fat Joe later penned a public apology in which he expressed his love for both her and Vita. “Shout out to the ladies very sorry if I disrespected [you],” he tweeted after the event. “I love Vita and Lil Moe. I’m super sorry. Love my sisters.” 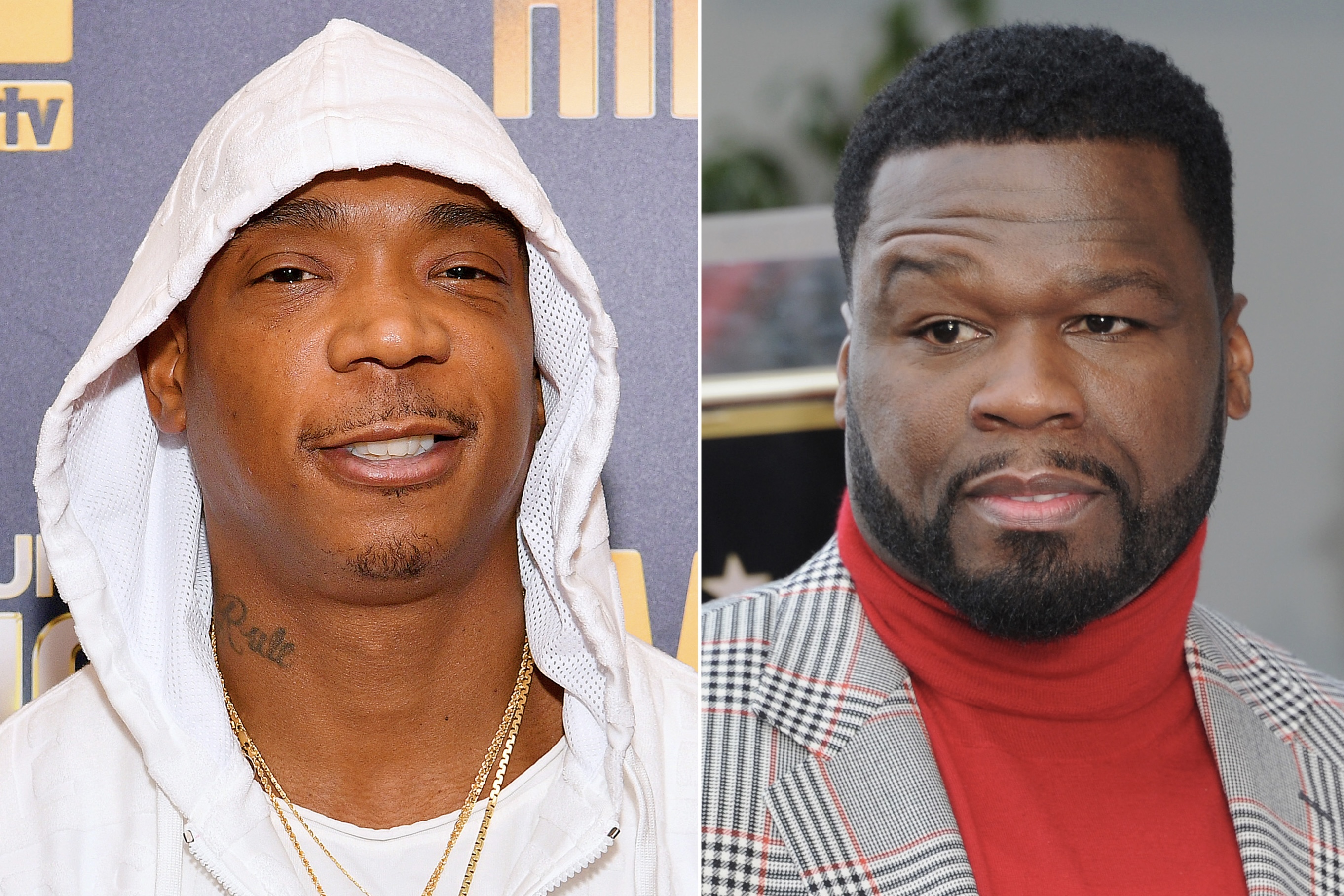 While Ashanti was also one of Ja’s surprise guests, the singer’s feature on some Fat Joe’s “What’s Luv?” excluded her from the mention of “dusty bitches.” Instead, the “All the Way Up” emcee complimented his friend and collaborator for smelling good and even gifted her a Birkin bag for supporting him throughout his years-long career.

Look below to hear the disrespectful comment made by Fat Joe during the Verzuz. The apology he issued a while later can also be found below.