Don’t hold your breath on this one.

Fans who want a Fat Joe and 50 Cent Verzuz battle really shouldn’t get their hopes up.

On Friday (Sept. 3), Joey Crack jumped onto Instagram to push aside any possibility of doing a Verzuz match with his one-time rival. The reason? Simply put, Fif doesn’t want to.

“Why y’all keep asking me about 50 Cent? We gave him the option,” Joe says in the Instagram Live clip. “He did not want to go against me … He not doing the Verzuz.”

Now, publicly, there’s never been any mention of a Joey Crack and 50 Cent Verzuz, so this appears to be one of those things that unfolded behind the scenes. 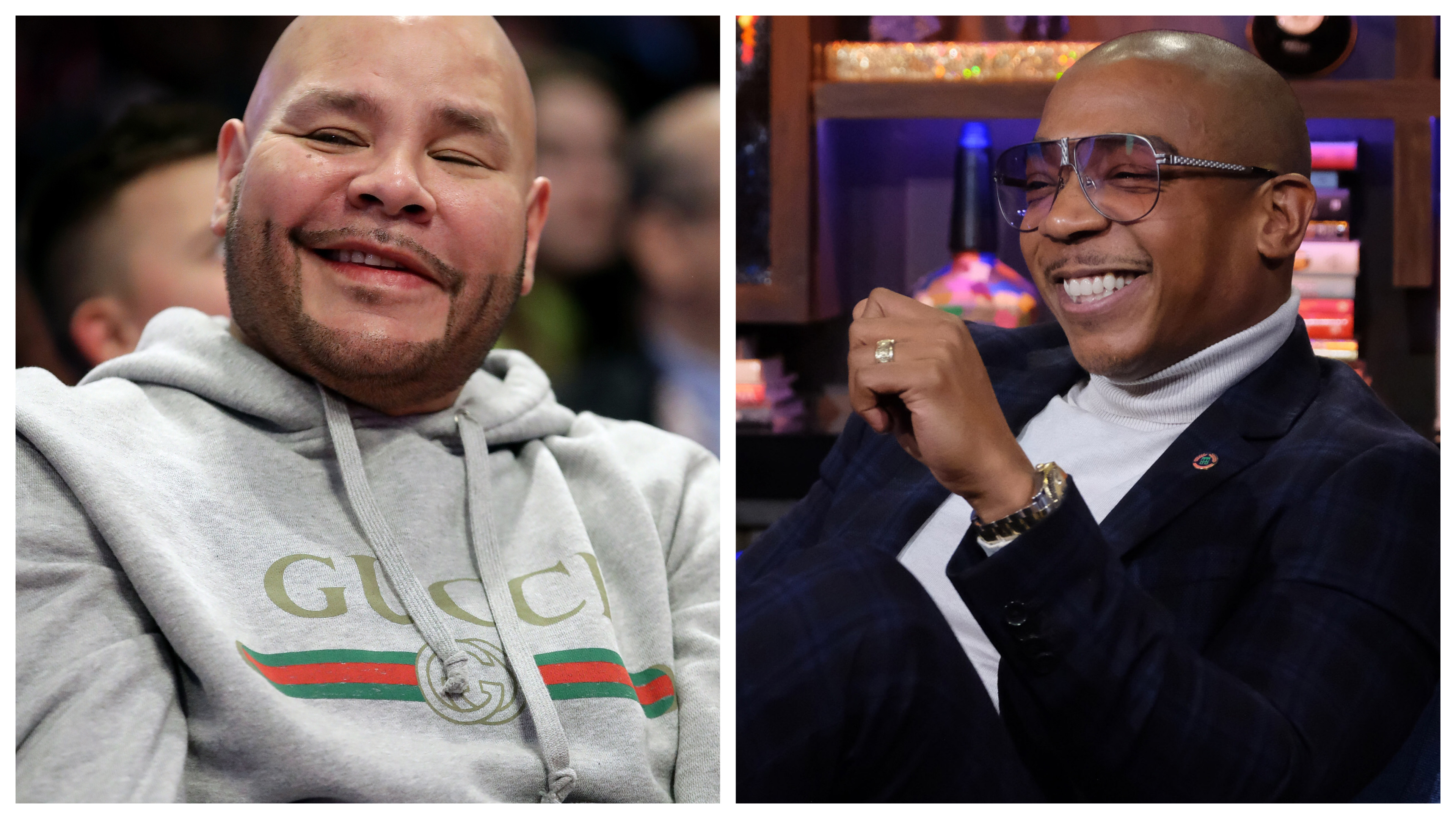 Joe continues by explaining that 50 isn’t ducking any Verzuz battles because he’s scared or anything like that; he’s more interested in the world of TV.

“You keep askin’ me some shit I can’t help you with,” Joe continues. “And so, he don’t wanna do it. It’s not cause he scared or he’s not one of the greatest who ever lived, he just ain’t fucking with that. I tell you what 50 Cent gon’ be a billionaire, a real billionaire. You gotta understand, 50 Cent got a bunch of TV shows. TV. That’s not rap music. That’s a different type of money.” 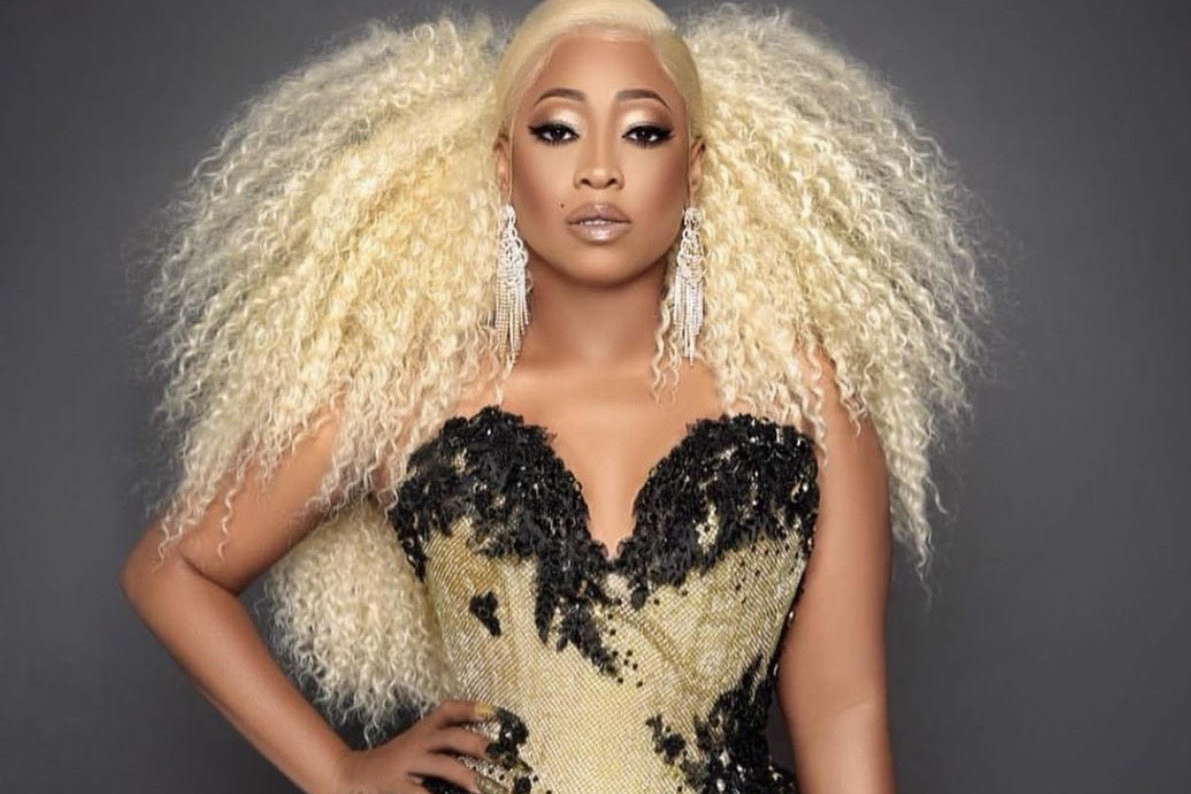 For his part, 50 himself has repeatedly put down the idea of taking part in a Verzuz bout. Luckily for fans of peak 2000s New York City hip hop, Joey Crack is set to take on another N.Y. stalwart.

On Sept. 14, Fat Joe will face off against Ja Rule for the latest Verzuz battle. With a catalog of hits folks remember, the showdown should be a pretty epic one. Watch what Fat Joe has to say about why a Verzuz match between himself and Fif isn’t going to happen just below.