Both artists have major hits under their belts. Ja Rule and the Murder Inc. label had the game in a chokehold during the late 90s and early 2000s. With tracks like “Put It On Me,” “Always On Time,” “Livin’ It Up,” “Between Me and You,” “Mesmerize,” “Holla Holla” and “Down Ass Bitch,” he could easily give Joey Crack a run for his money. 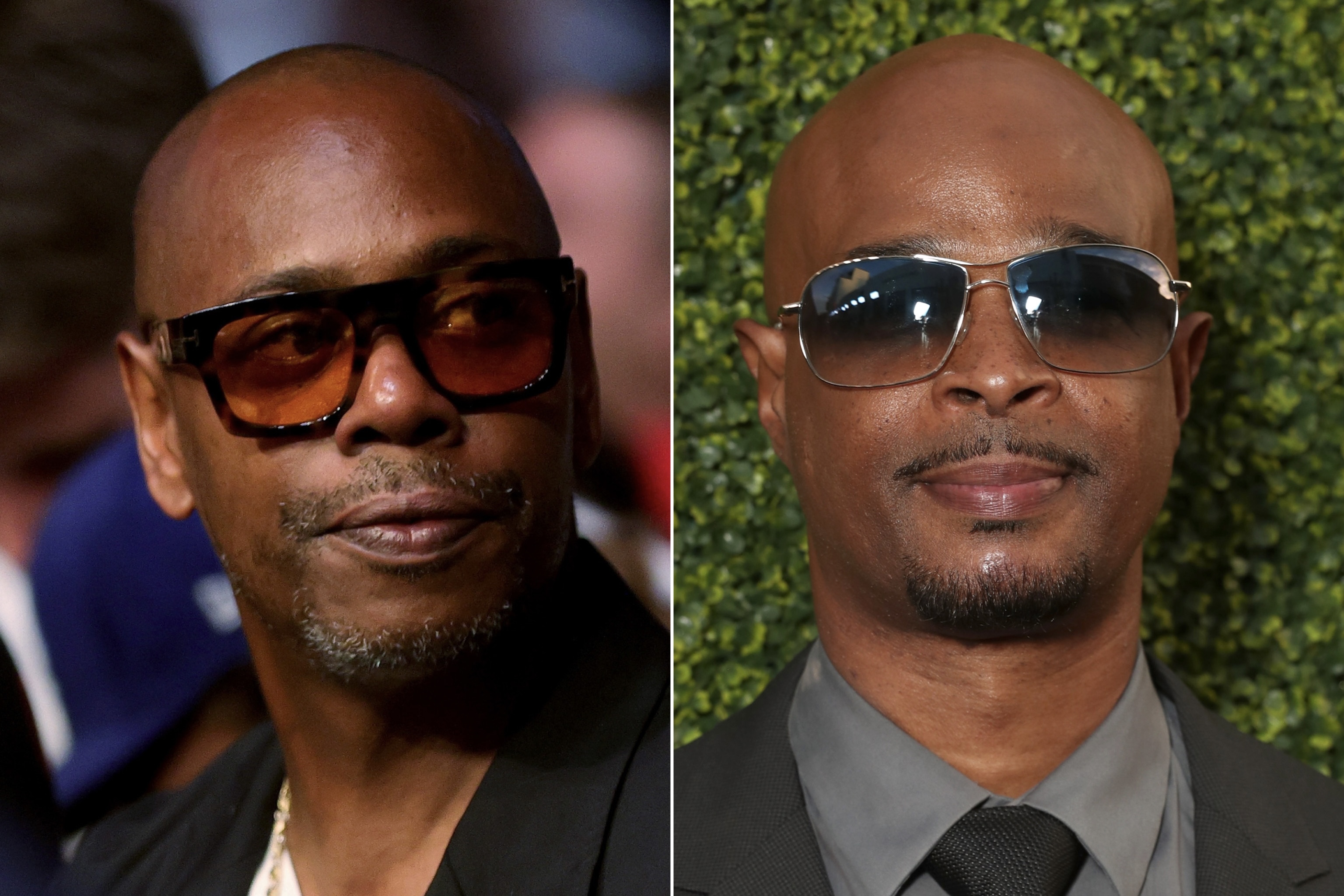 However, don’t sleep on Fat Joe’s discography. The Bronx emcee has many hit singles, including “Lean Back,” “All The Way Up,” “Another Round,” “So Excited,” “Sunshine (The Light)” and “What’s Luv?”

Initially, Ja wanted to go up against his arch-nemesis 50 Cent in a Verzuz battle. While on Instagram Live with Fat Joe last year, the Queens rapper called out his longtime enemy. “I want all the smoke,” he said. “I’ll behave.”

Unfortunately, the two foes did not come to an agreement and Ja revealed last year that the battle “ain’t gonna happen.” 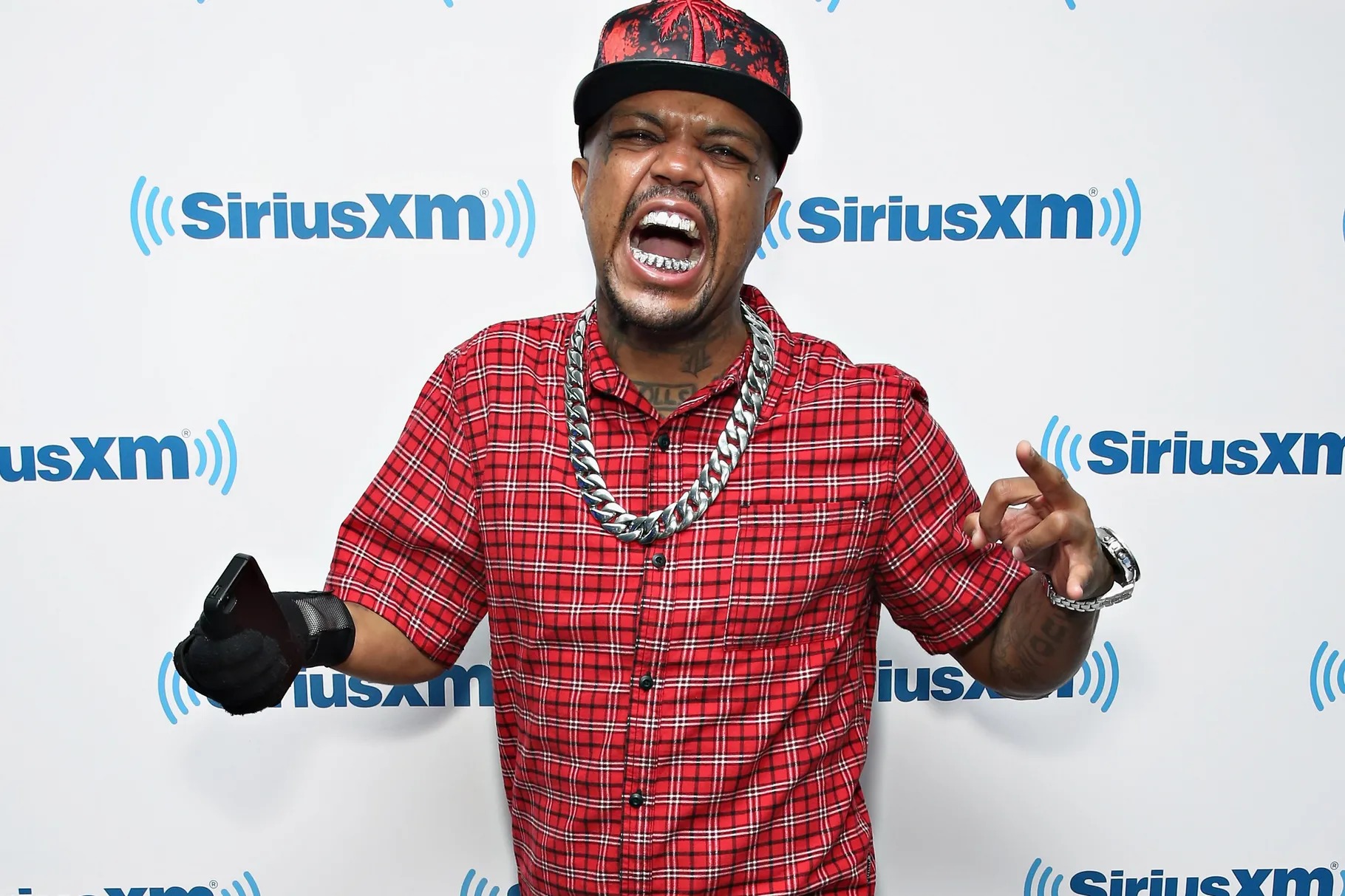 “Listen, man. Everybody don’t want the smoke. Everybody don’t want this smoke. I got heat,” he previously said in an interview with HipHopDX. “Let me tell you something, when I do my shows, I can rock. I’m telling you, it’s like an hour of straight hit records. No filler. All crab meat, nigga. This ain’t the joints with the — you know what I’m saying? All meat in that muthafucking crab cake, nigga. It’s all meat, nigga.”

Who do you think will take home the W: Fat Joe or Ja Rule? Check out the post from Verzuz below.