“Everybody don’t want the smoke,” said the “Mesmerize” rapper.

When Swizz Beatz and Timbaland were successful in pulling off Brandy and Monica’s Verzuz and the tense showdown between longtime rivals Gucci Mane and Jeezy, they showed that it was possible for individuals who are or may have been at odds to come together and put on a historic show for their fans. Ja Rule and 50 Cent have since been mentioned as a highly requested matchup, but a battle between the longtime foes will probably never see the light of day.

In an interview with HipHopDX, Ja Rule confirmed that a Verzuz with the “Many Men” rapper “ain’t gonna happen.”

“Let me tell you something, when I do my shows, I can rock. I’m telling you, it’s like an hour of straight hit records. No filler. All crab meat, nigga. This ain’t the joints with the — you know what I’m saying? All meat in that muthafucking crab cake, nigga. It’s all meat, nigga.”

The Pain is Love star clarified that, at his age, his ideal Verzuz would “be fun” rather than one centered around beef — which he would prefer to resolve in a boxing ring.

“Verzuz is supposed to be about the celebration of music, and the art and the artistry. So, I would want my Verzuz to be fun and filled with love in the room and shit...that sort of thing,” he said. 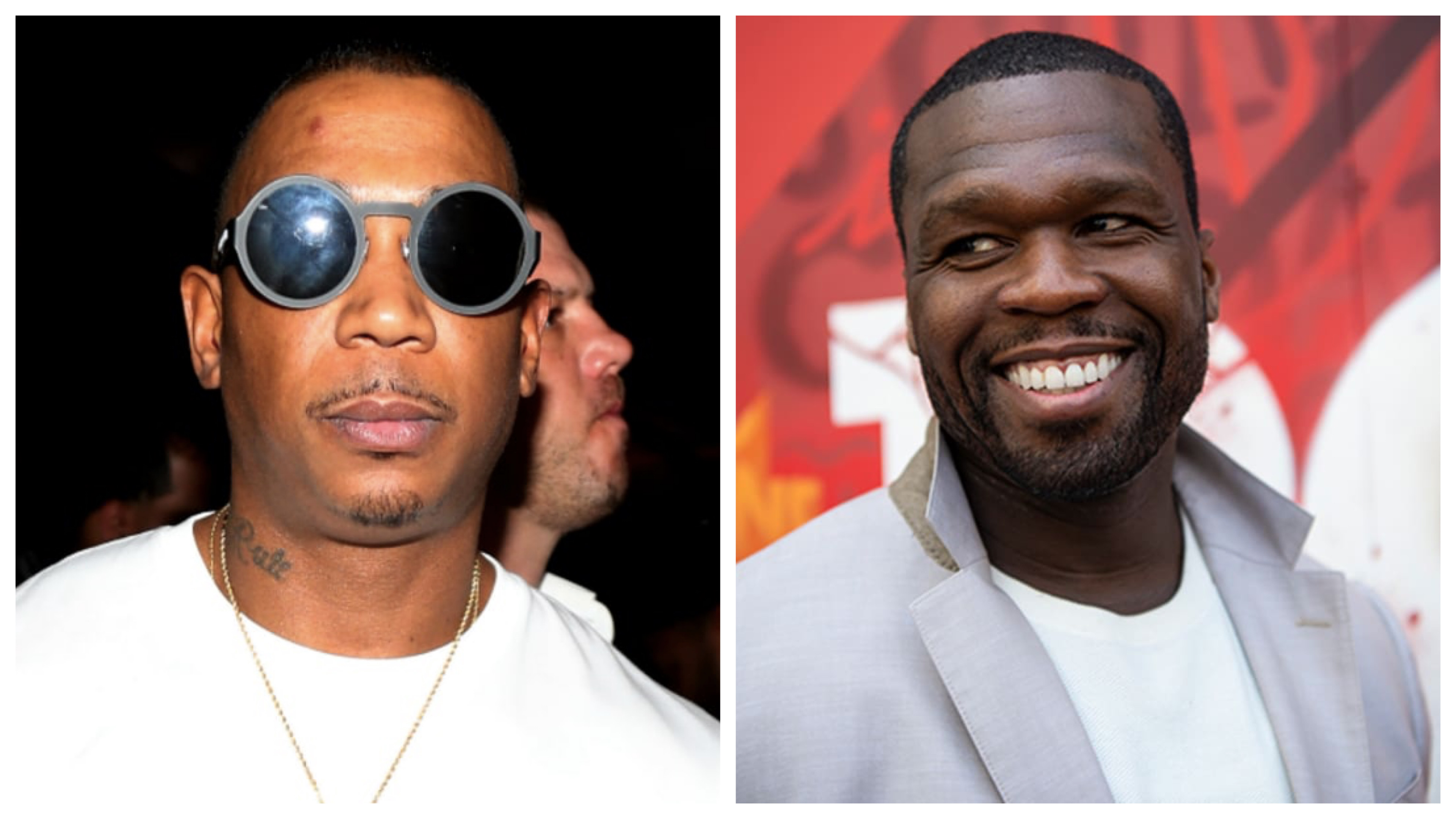 The “Put It On Me” emcee’s disinterest in facing 50 Cent in a Verzuz is a far cry from sentiments he expressed in the early months of quarantine. Shortly after the Verzuz platform was created, Ja said that he was open to a battle with his years long enemy. “I want all the smoke,” he told Fat Joe at the time. “I’ll behave.”

Look below for Ja Rule’s interview with HipHopDX.