The track follows “One Night,” Like Mike’s latest collaborative single with Mr. Eazi.

Like Mike recently surprised his fans with the announcement of his long-awaited album, Pain, Love, & What Comes After. Leading up to the album release, Mike dropped a single “One Night” with Mr Eazi, and now he releases another hit today (Sept 10) titled “W Hotel” with features from Smokepurpp and Blueface.

Mike drew inspiration for “W Hotel” from his lifestyle of constant travel. The concept behind the song centers around Mike, his ever-changing lifestyle, and the entourage that travels with him. Smokepurpp and Blueface insert their own unique lyrics to elevate and polish the track. In terms of other recent collabs and tracks from this year, Like Mike can be heard on “We Come One” with Angemi as well as “Best For You.” 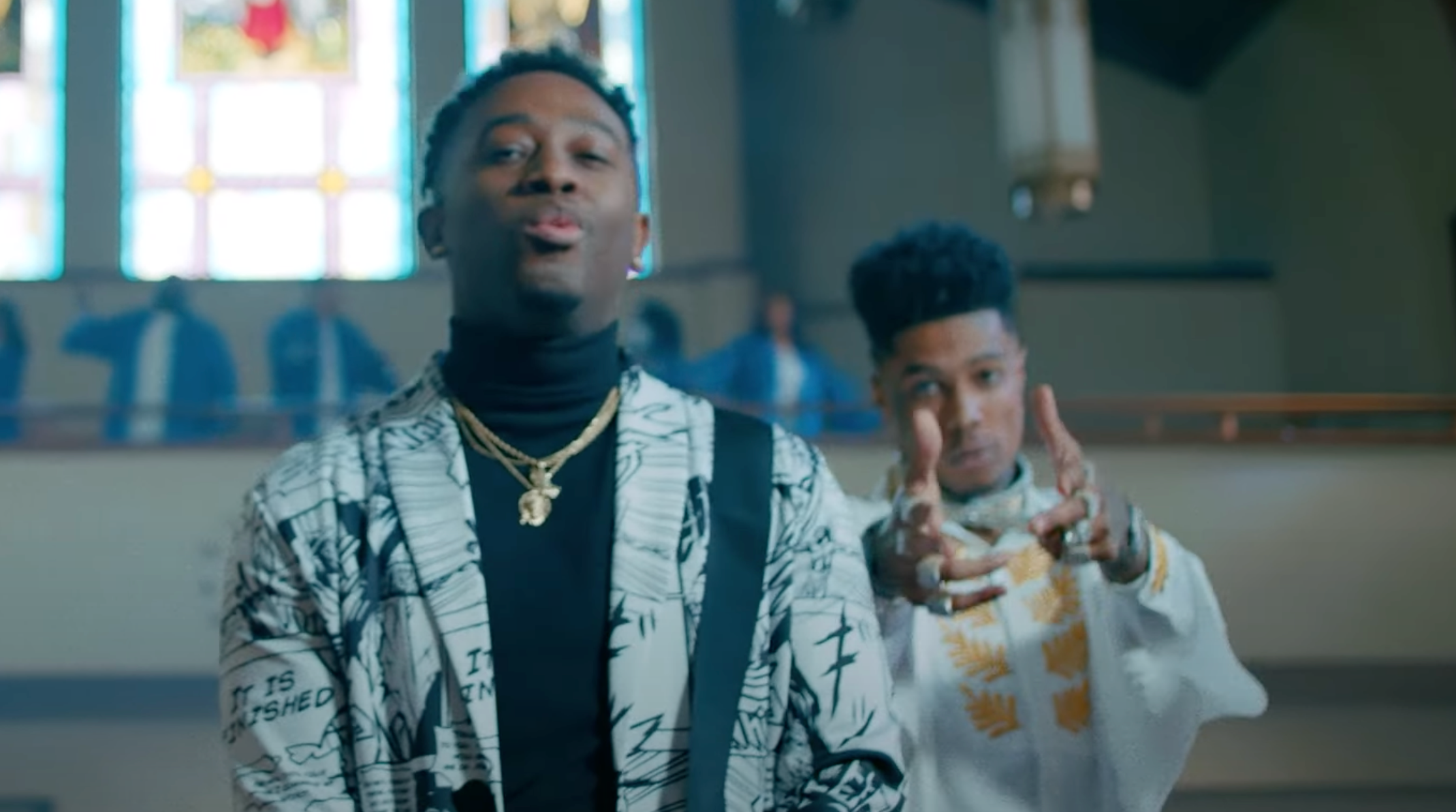 Most recently, Smokepurpp joined Wuki for their “Birdz” collab. He also dropped off his Psycho (Legally Insane) EP earlier this year in February, which included a sole feature from Lil Mosey. Last year, Smokepurpp blessed his fans with his sophomore studio LP Florida Jit, which saw 17 tracks and additional features from Rick Ross, Jack Harlow, Denzel Curry, Young Nudy, and Lil Pump. Since then, fans received dope visuals for album cuts like “Chopstix” and “Ends.”

Be sure to press play on “W Hotel” by Like Mike, Smokepurpp, and Blueface.