The Miami rapper returns with a quick package.

Having recently stated he’s “going up” in 2021, Miami’s own Smokepurpp clearly wasn’t lying. With the release of his new EP Psycho (Legally Insane) in motion, Purpp is off to a decent start to the new year for sure. The young Florida rapper has his sights set on making the world remember his name with his new release and it’s safe to say, he’s on the right path. If you’re a Florida native, this a most certainly a great look for your part of the south so you should be proud! He’s not letting up any time soon and this EP is proof of this assertion.

The Miami-bred rapper continues his tributes to famed rockers with the EP’s cover. Deadstar 2 gave a nod to Kurt Cobain while Psycho tributes Ozzy Osbourne. If you weren’t aware already, The Ozzy tribute refers to the notorious story about him biting off the head of a bat. Additionally, the EP’s title is a reference to an urban legend, which says people who have taken over seven doses of acid are “legally insane.” We can only imagine what he has in store for his next project.

Smokepurpp’s only feature comes from Mosey, so it’s actually dope to hear the rapper carry the bulk of this project on his own. Psycho (Legally Insane) is the perfect follow-up Purpp’s 2020 studio album Florida Jit, which saw features from Jack Harlow, Lil Pump, Young Nudy, Rick Ross, and Denzel Curry. 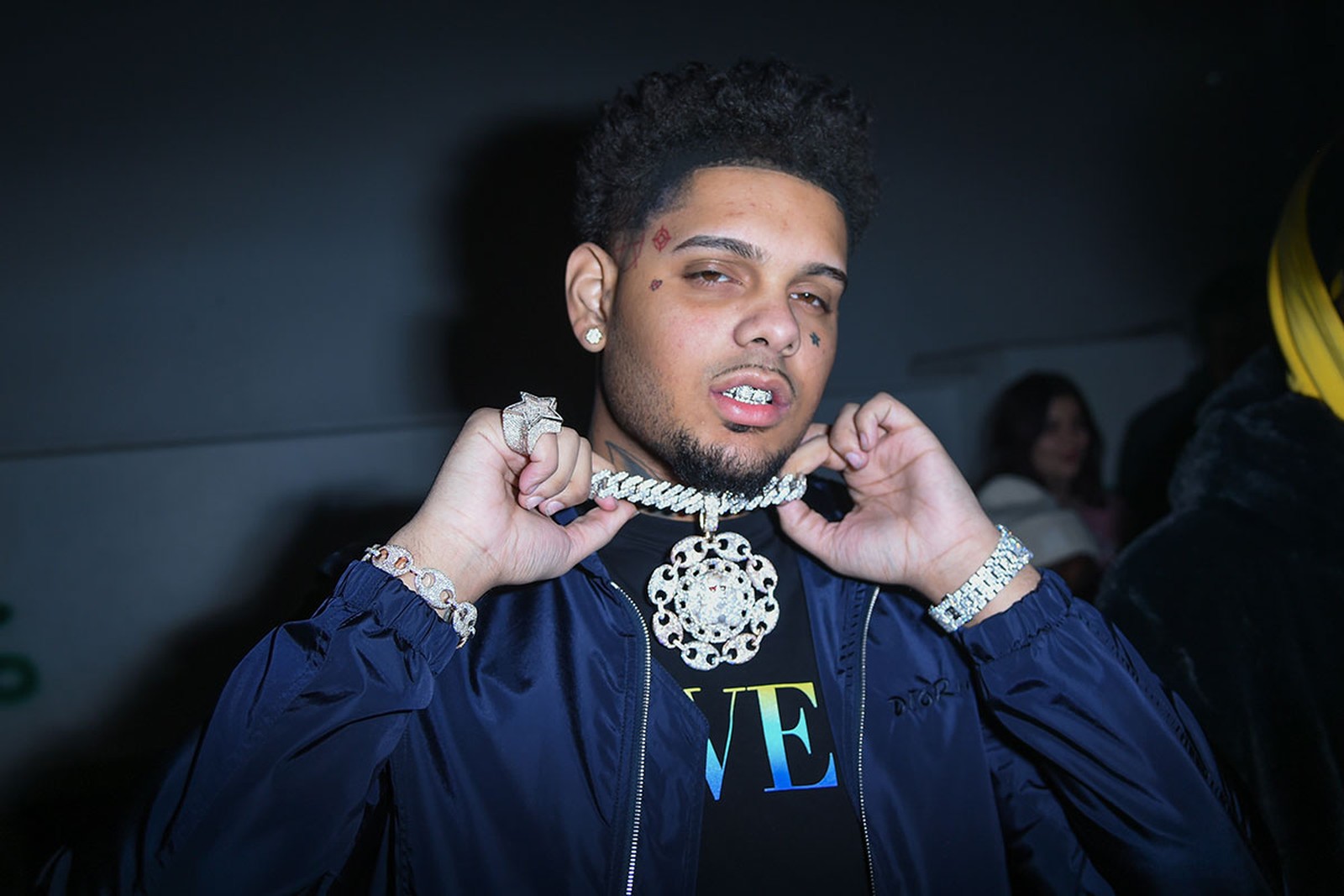 In an interview with HighSnobSociety, Smokepurpp went into detail about being open with his fans about his anxiety: “I really am. It made me feel bad because in Florida, we kind of started that wave not knowing that all the kids were going to get into it. That shit hurts. I didn’t want to be that guy.” Tap into the new EP below.