H.E.R. will reportedly be starring in ‘The Color Purple’ musical film

The role would mark the artist’s acting debut.

H.E.R. will soon be appearing on your big screen. According to The Hollywood Reporter, the Bay Area talent is “in final negotiations” to appear in the forthcoming musical film adaptation of The Color Purple. She is said to be taking on the role of Squeak, a waitress and singer who was previously played by Rae Dawn Chong in the 1985 version of the story, which received several Academy Award nominations following its release. 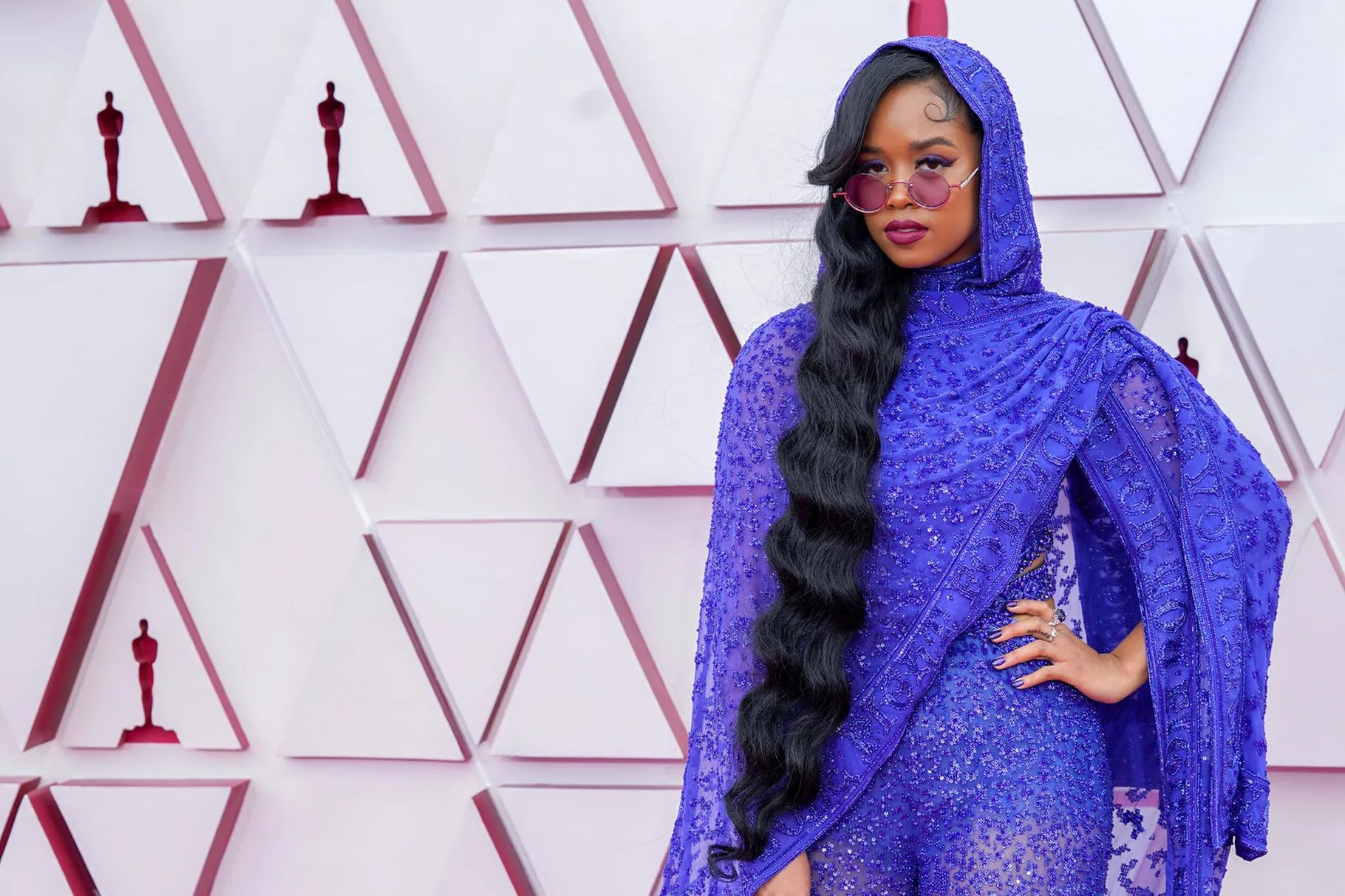 The news comes a couple of months after H.E.R. unveiled her official debut LP Back of My Mind, a 21-track body of work that saw features from YG, DJ Khaled, Bryson Tiller, Yung Bleu, Chris Brown, Thundercat, Lil Baby, Cordae, and Ty Dolla $ign. The project is considered both a critical and commercial success, landed H.E.R. a top ten entry on the Billboard 200 thanks to 36,000 album equivalent units sold during its first week of release. This October, H.E.R. will be embarking on an eight-city tour of the same name, with New Jersey talent Tone Stith providing support.

Ayanna Depas has helped H.E.R. with everything from music to math homework 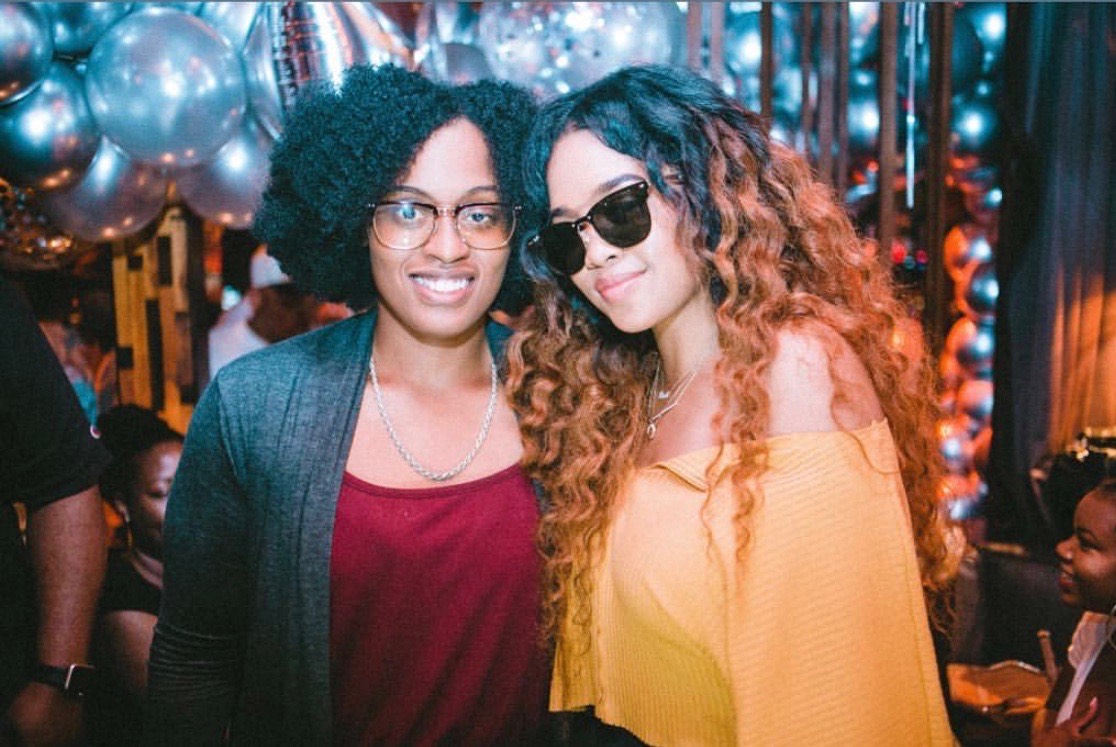 Prior to Back of My Mind, H.E.R. also contributed to Judas and the Black Messiah, another Warner Bros.-distributed film that starred Daniel Kaluuya and Lakeith Stanfield — the song, “Fight For You,” was co-written and co-produced with Tiara Thomas and D’Mile. “Fight For You” won the award for Best Original Song during this year’s Academy Awards, beating out other entries by Laura Pausini, Rickard Göransson, Sam Ashworth, Leslie Odom Jr., and Daniel Pemberton.

The Color Purple is set to arrive in theaters December 20, 2023. In the meantime, you can check out H.E.R.’s tour dates below.