H.E.R. drops off debut album ‘Back Of My Mind’

The singer’s debut LP has surfaced and it is all fire emojis.

If it’s one thing that H.E.R. is going to do, she’s going to deliver — with precision. Since she first stepped on the scene with her debut single “Something To Prove” back in 2014, the west coast songstress hasn’t has kept her foot on the gas. Over the course of seven years, H.E.R. has released some stellar bodies of work including her EPs H.E.R. (Volumes 1 and 2), I Used To Know Her: The Prelude, and I Used To Know Her: Part 2. With all of her music filled with those sultry sounds and vibes, she was only serving us appetizers until she was ready for us to have the main course. Today, the 23-year-old singer drops off her highly anticipated debut album Back Of My Mind.

It’s such a great feeling to see young black women thriving in music, especially R&B. Yes, it’s dope to see black women applying pressure in rap of course — but those infectious vocals in thorough R&B singers just hits different. For the album’s announcement, H.E.R. took to Instagram to share a trailer where she talks about the inspiration behind the title: “It’s always the thoughts sitting in the back of my mind. It’s always things that I’ve been through and things that I go through, that I feel. All those thoughts that I think I’m afraid to say sometimes — things that feel too honest, too emotional, too vulnerable, too aggressive — all of those things have been in the back of my mind since my first project. It’s like a peek into my soul” 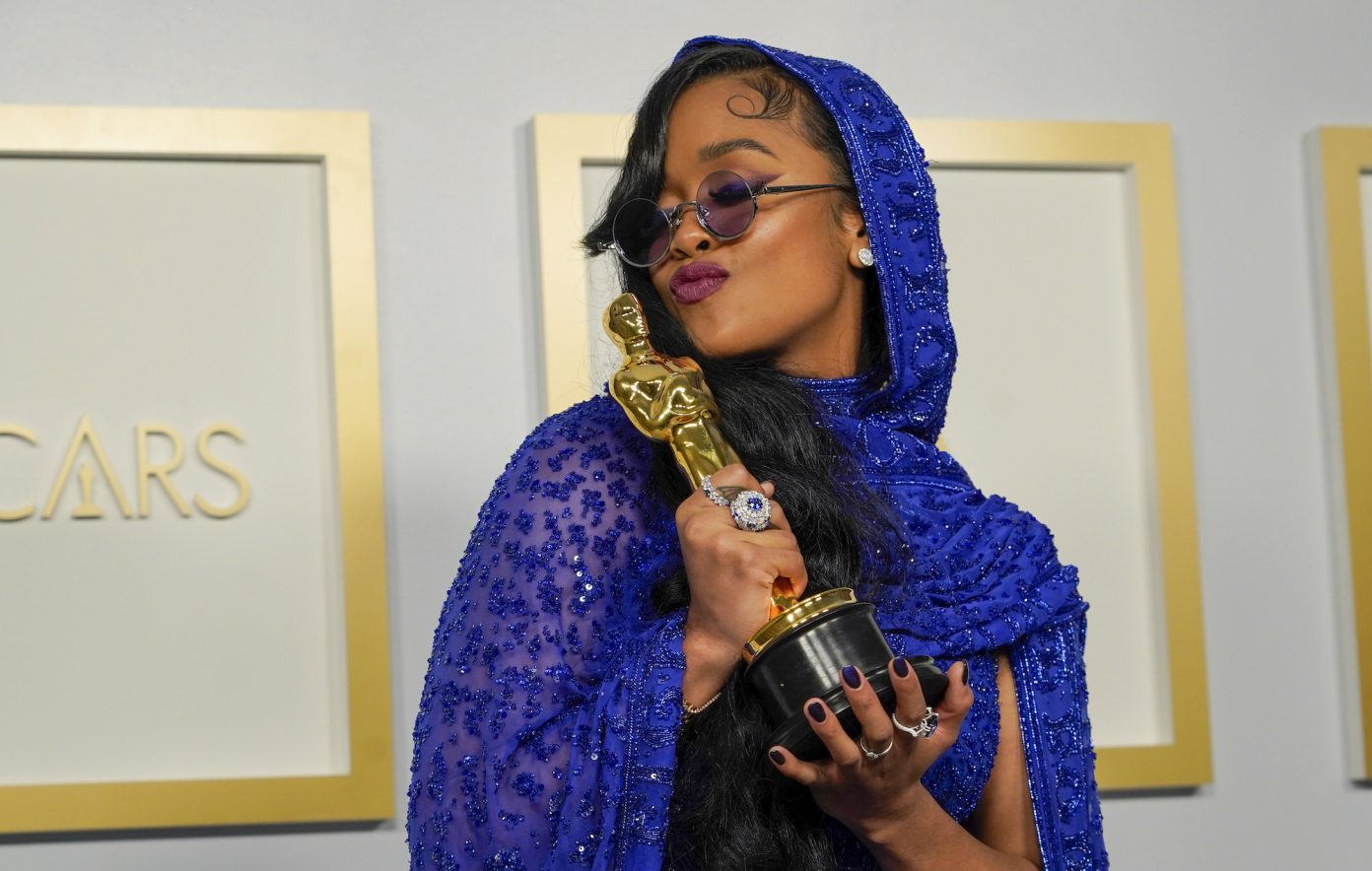 Equipped with a total of 21 records, H.E.R. enlisted some prominent features to contribute to the album’s success including Ty Dolla $ign, Lil Baby, Chris Brown, Bryson Tiller, Cordae, Hit-Boy and more! Tap into Back Of My Mind and catch a vibe.