Earlier this month, Gorillaz took to the stage at London’s O2 to perform for frontline medical workers as a thank you in the midst of such difficult times — it was the band’s first live performance in almost three years. Yesterday (August 26), Damon Albarn’s virtually genre-less outfit decided to take the songs performed that day and distribute them in the form of an EP for us all to enjoy. 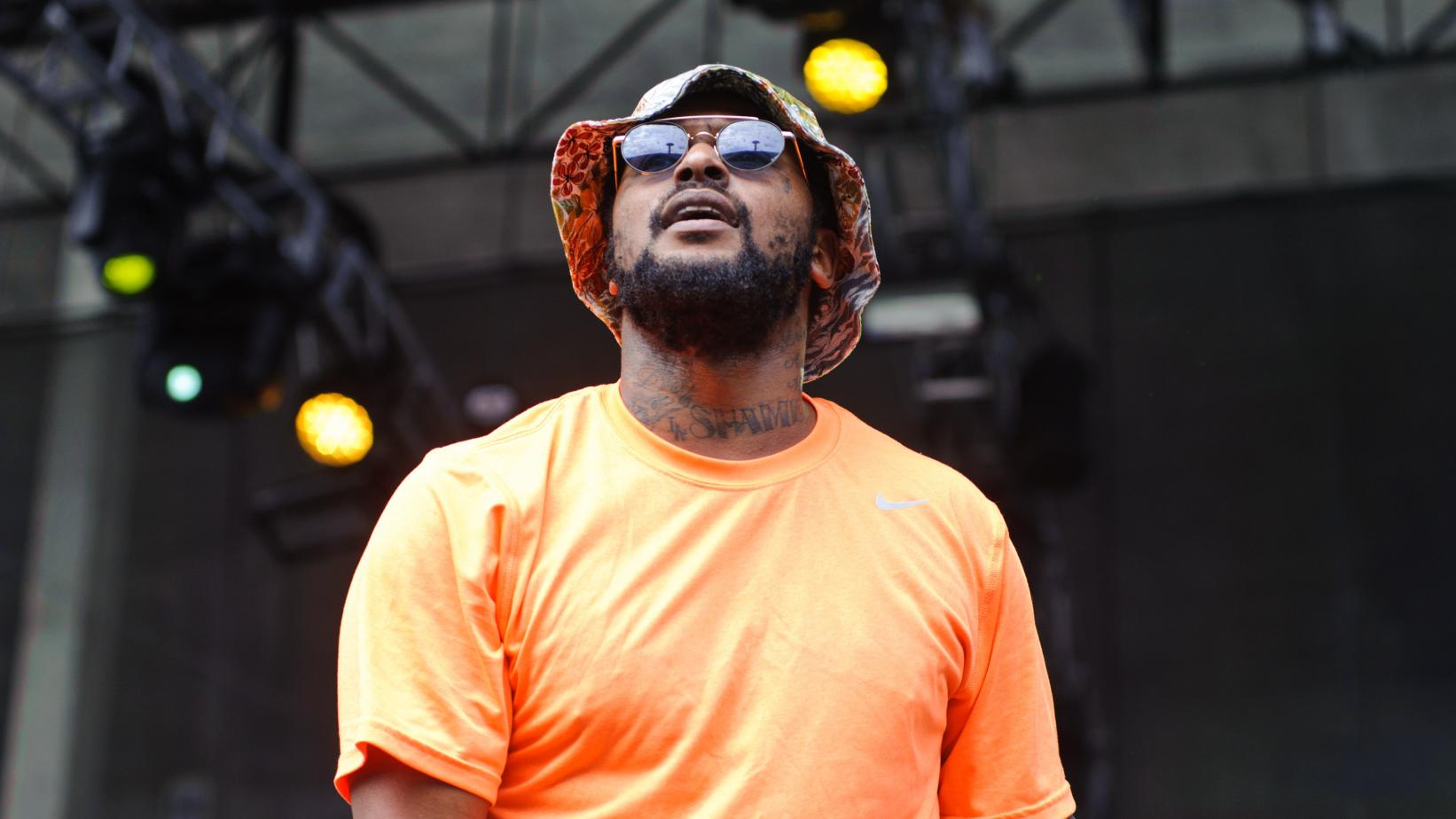 “Just a boy from the West, I’m born and bred, we coulda been rich, was poor instead, my evenings are blue, all my mornings red, I had to make scores from gents, I salute all my local fiends, they’re smilin’, locked in a smoker’s dream, kept an ace like a poker team, just a teen sellin’ coke to fiends, I took remedy, young ones I love, got the money, I got stuck inside of my mind, quick solutions was all I could find...”

Back in October, Gorillaz liberated their seventh studio LP Song Machine, Season One: Strange Timez, which — including its deluxe additions — contained 17 songs with a wealth of contributions from the likes of Beck, ScHoolboy Q, Elton John, 6LACK, Octavian, Kano, slowthai, EarthGang, Goldlink, and Moonchild Sanelly. Most of the song were released prior as part of a web series, showcasing the band’s virtual members — including Murdoc Niccals, who hasn’t been an active part of Gorillaz since 2018’s The Now Now. Reportedly, Albarn & Co. are already in the midst of creating the music and episodes for Song Machine, Season Two.