The Charlie J. Perry-produced number is taken from Jorja Smith’s ‘Be Right Back’ EP.

Back in May, Jorja Smith treated fans to her latest EP Be Right Back, an eight-track project that saw a single feature from Shaybo on its leadoff cut “Bussdown.” Today (August 27), she drops a new visual from the short play for the Charlie J. Perry-produced “Time,” which also sees a co-writing credit from Irish talent Maverick Sabre. The track sees her singing to a love interest about what she’s looking for — and it sounds like it’s anything but a committed relationship: 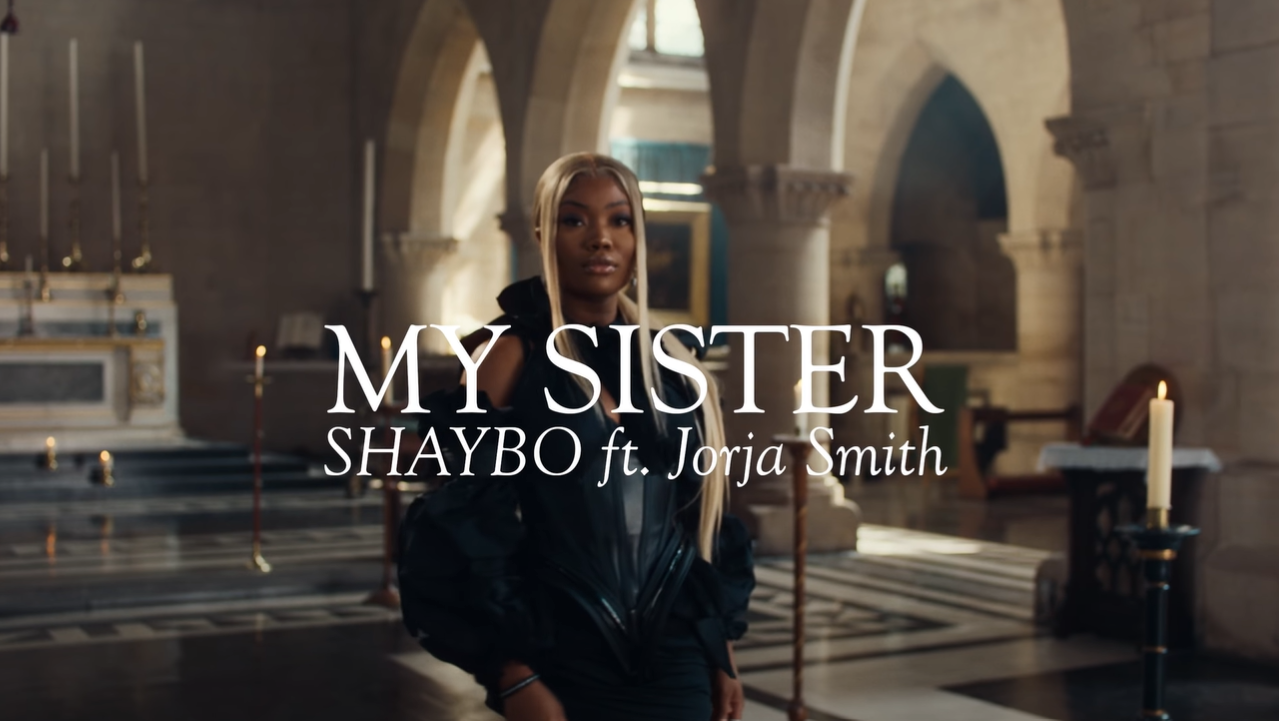 So I’m allowed to love you if I wanted to, I can’t be asked to trust, so why should I ever need to? It’s mutual, if you want it, then I’m here for you, if you need it, I probably need it, too...”

The self-directed, home video-esque clip for “Love” shows the breathtaking Smith posing in front of different backgrounds and taking part in a presumed photoshoot. Towards the end, viewers can see her enjoying sometime on the beach while a man charms her with a humorous nickname.

Jorja Smith unveils new single “All Of This” 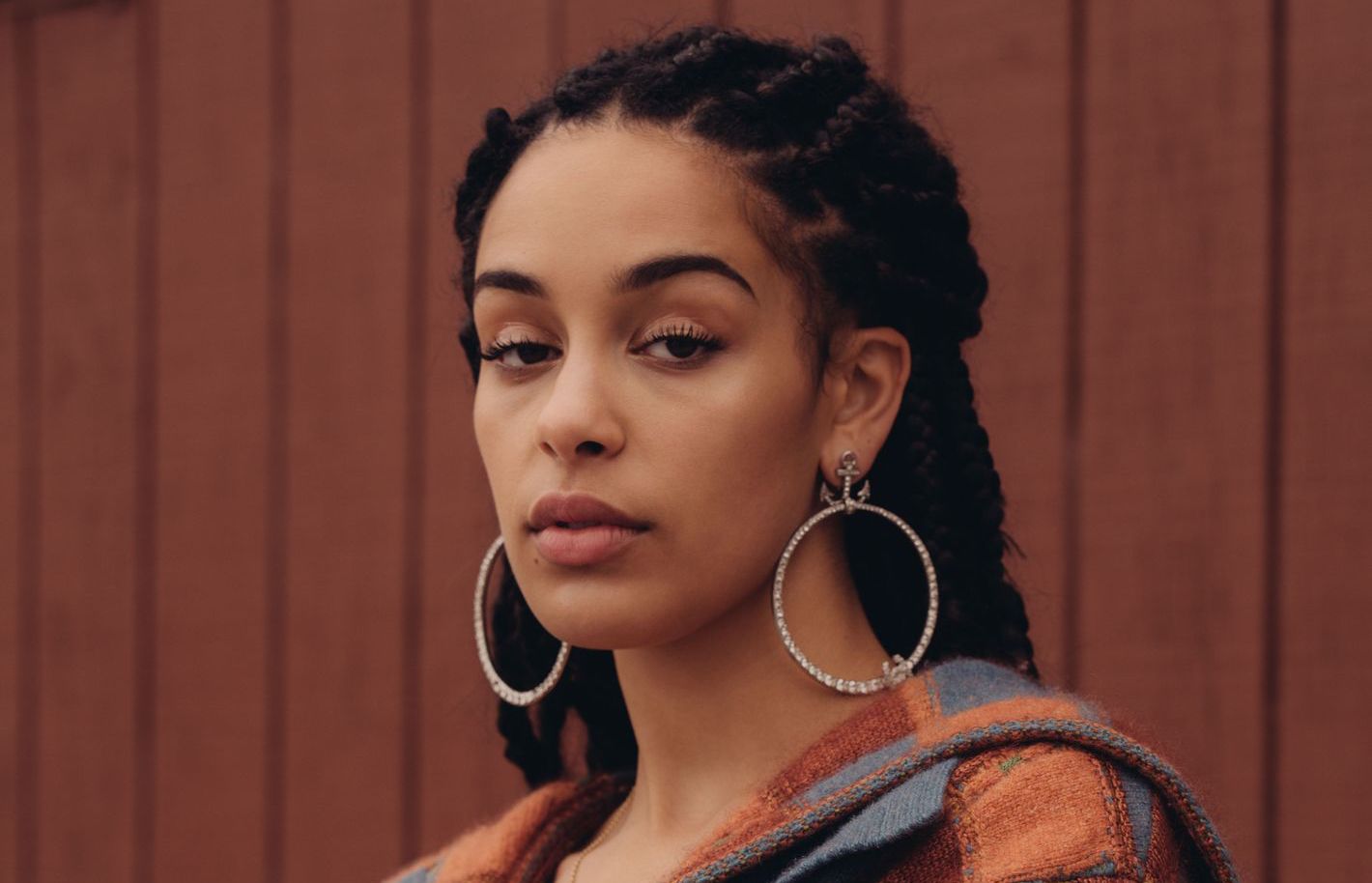 We are now a few years off from Smith’s debut studio album Lost & Found, a critically acclaimed effort that’s helped the West Midlands songstress score a slew of nominations and awards, including a UK Music Video award for “Blue Lights” and a BRIT award for Best Female Solo Artist. The release took the top spot on both the UK Independent Albums and R&B Albums charts, and has since been given a Gold certification in the UK and France. Hopefully, it’s official follow-up isn’t too far into the distance.

Check out Jorja Smith’s video for “Time” below.