Morray joins MO3 for “In My Blood”

The North Carolinian star recently name-checked his late peer for a dream collaboration.

Morray’s dreams continue to come true. Back in June, the North Carolinian talent appeared on RealLyfe Productions, where he revealed his admiration for his “favorite artist” MO3, as well as his influence on him musically:

“I really give a lot of credit to him as far as my music because he really let the soulfulness through the gangster ... When you hear that music, you’re like, ‘That n-gga can sing but he’ll still put one in your ass.’ I like the fact that he can be both sides.”

Then, videos surfaced on social media in late July, showing Morray both visiting MO3’s gravesite with the late rapper’s son in tow — he was also shown shooting a visual for a forthcoming collaboration with the Dallas star. Today (August 20), we’re finally able to check out the track “In My Blood,” a bittersweet offering that’s filled with the emotionally charged-yet-aggressive harmonies that both artists are so popular for. Watching the clip almost feels as if the song marks a passing of the baton. 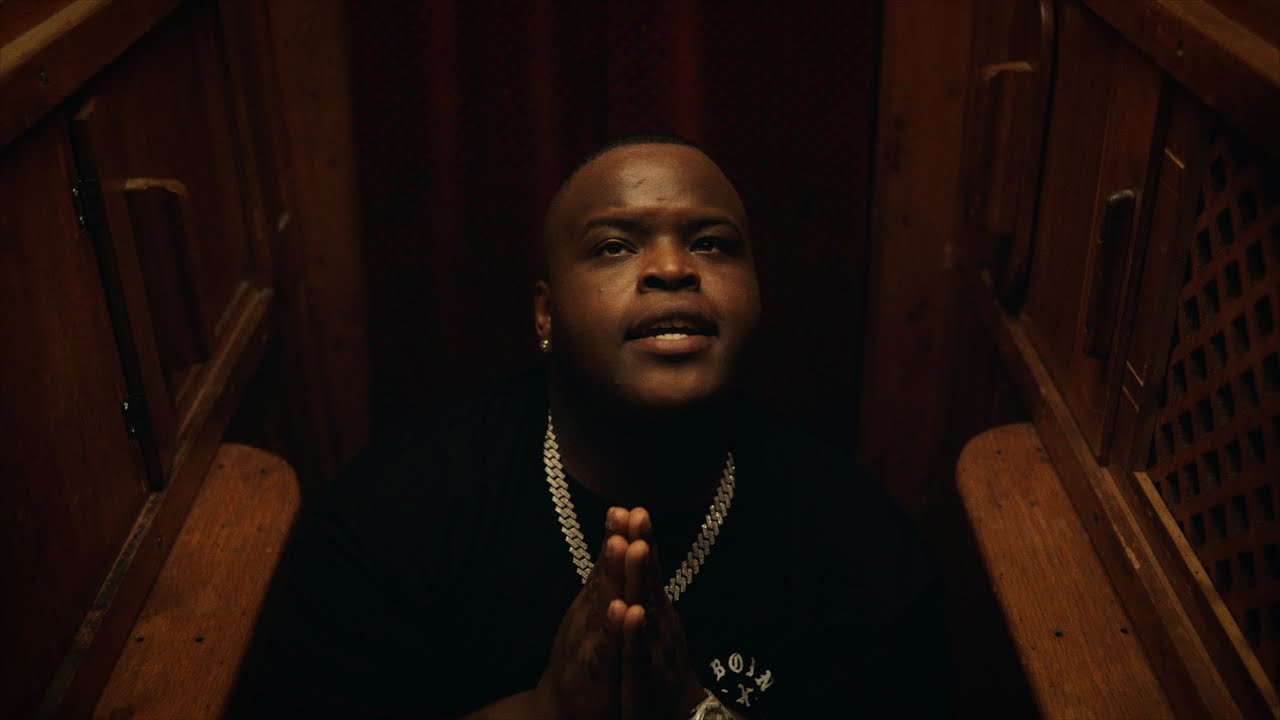 Back in April, Morray liberated his debut LP Street Sermons, a 13-track masterpiece that boasts last year’s viral smash “Quicksand,” as well as standout cuts like “Kingdom,” “Big Decisions,” and “Nothing Now.” Another single from said project, the Beat Menace and KC Supreme-produced cut “Trenches,” later spawned a remix featuring Chicago’s own Polo G. Not long after that album’s arrival, Morray then joined the likes of Coi Leray, Pooh Shiesty, 42 Dugg, Blxst, Toosii, and Flo Milli as the latest member of XXL’s coveted Freshman class, further solidifying his position as one of the next to watch.

Press play on Morray and MO3’s “In My Blood” below. In related news, Morray will be joining his “​​m y . l i f e” cohorts J. Cole and 21 Savage for “The Off-Season” tour this fall — pick up your tickets here.