The project follows the release of hit singles like “Switched Up” and “Quicksand.”

Late last year, Morray dropped off a new single titled “Quicksand” — a heartfelt, multi-layered number that has since earned the rising Fayetteville star co-signs from fellow hometown hero J. Cole, as well as other peers like Southside, DaBaby, and Rick Ross. Since then, he’s kept the momentum going with equally dope cuts like “Switched Up,” “Low Key,” “Dreamland,” “Kingdom,” and “Big Decisions.” Now, he unveils his official debut project Street Sermons, a 13-track offering filled with most of the aforementioned tracks, as well as more of the genre-bending soul that’s made Morray a proverbial breath of fresh air to many. 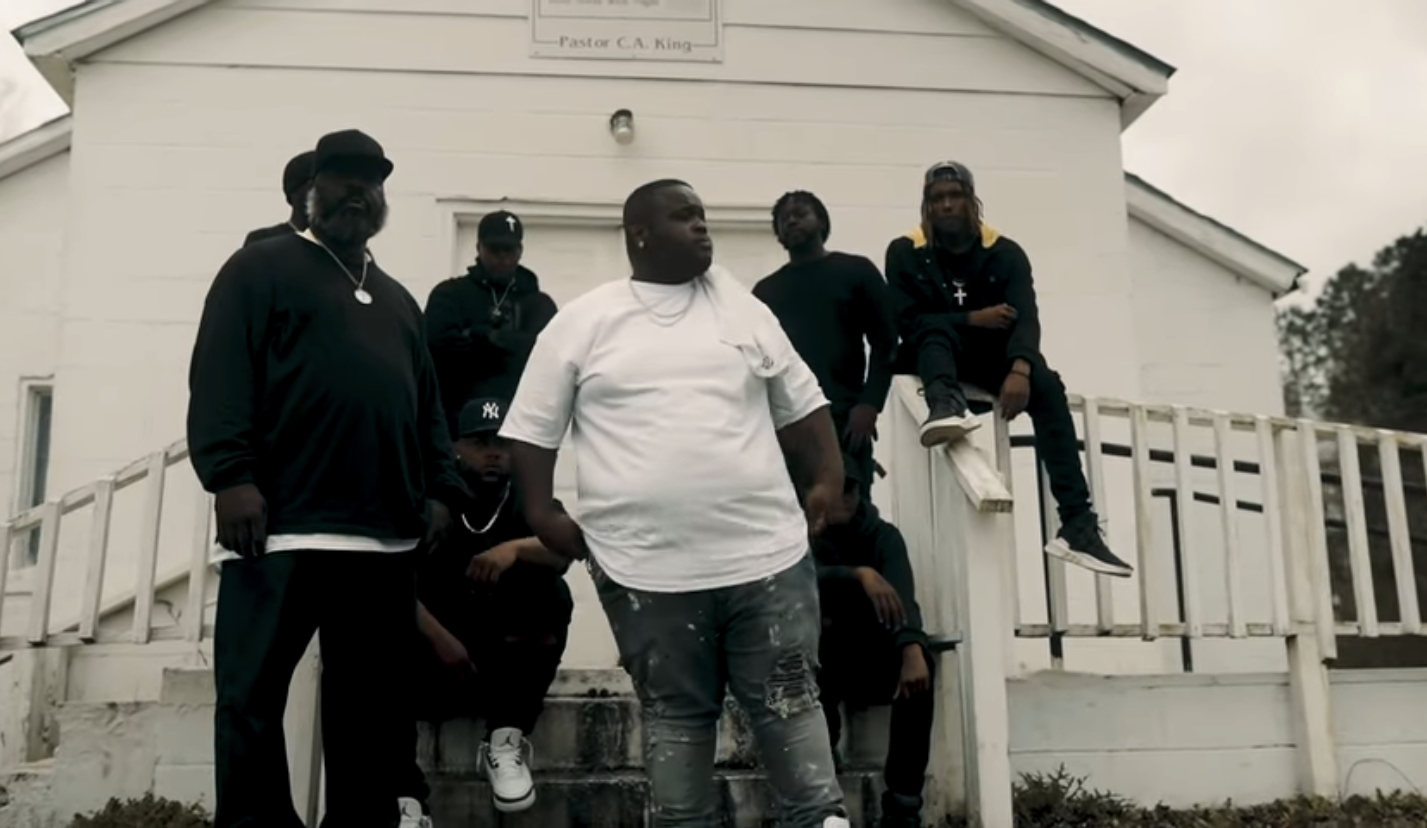 Street Sermons marks Morray’s first body of work under Interscope Records by way of Moe Shalizi’s Pick Six imprint, a deal that was officially announced earlier this month. Shalizi spoke more on the milestone to Billboard:

“There was so much synergy between our side and Interscope that it just felt right, we are really excited to be working with John Janick and the rest of the team.”

Morray also further explained the style of music he’s gifting to his exponentially growing fanbase, and what it means to have these new partnerships assisting him in achieving his goals: 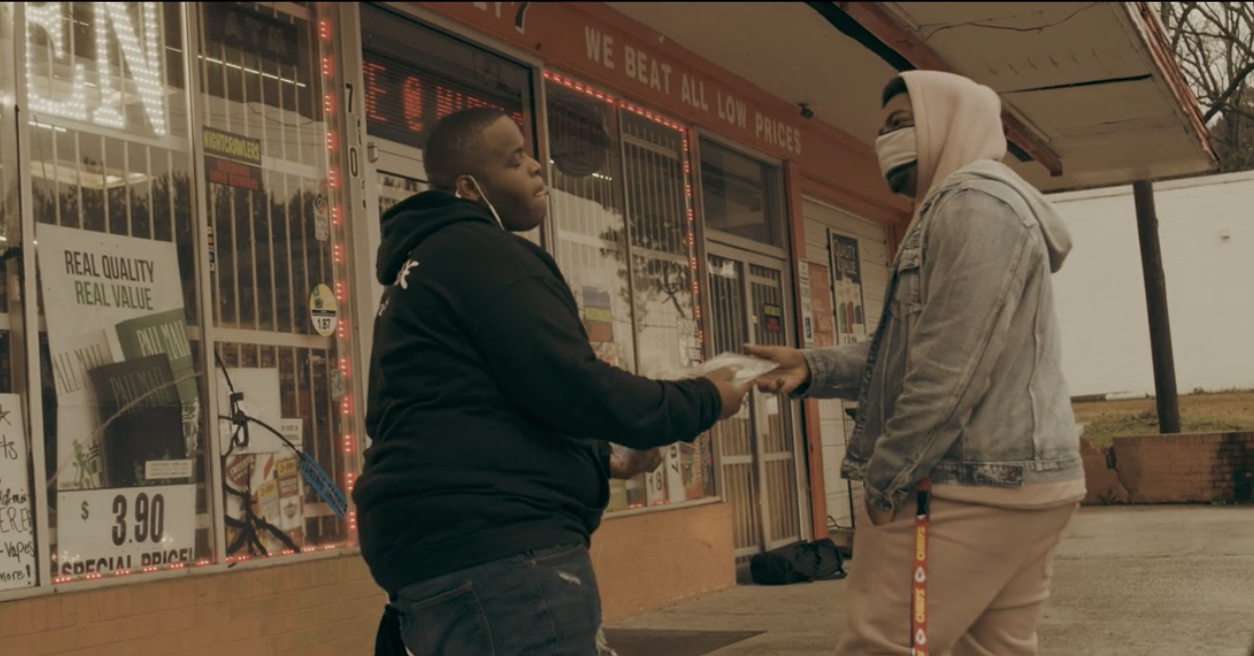 With that, fans can now press play on Morray’s Street Sermons below, along with a new visual for “Can’t Use Me.”